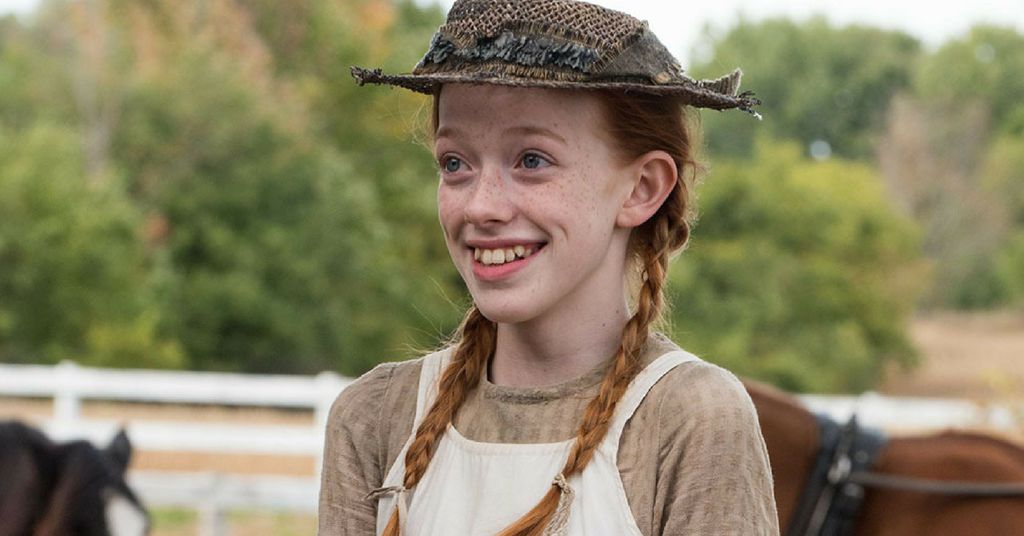 As a kid, I loved Anne of Green Gables. I read the entire eight-part series, following Anne-with-an-e and her children all the way to Ingleside. 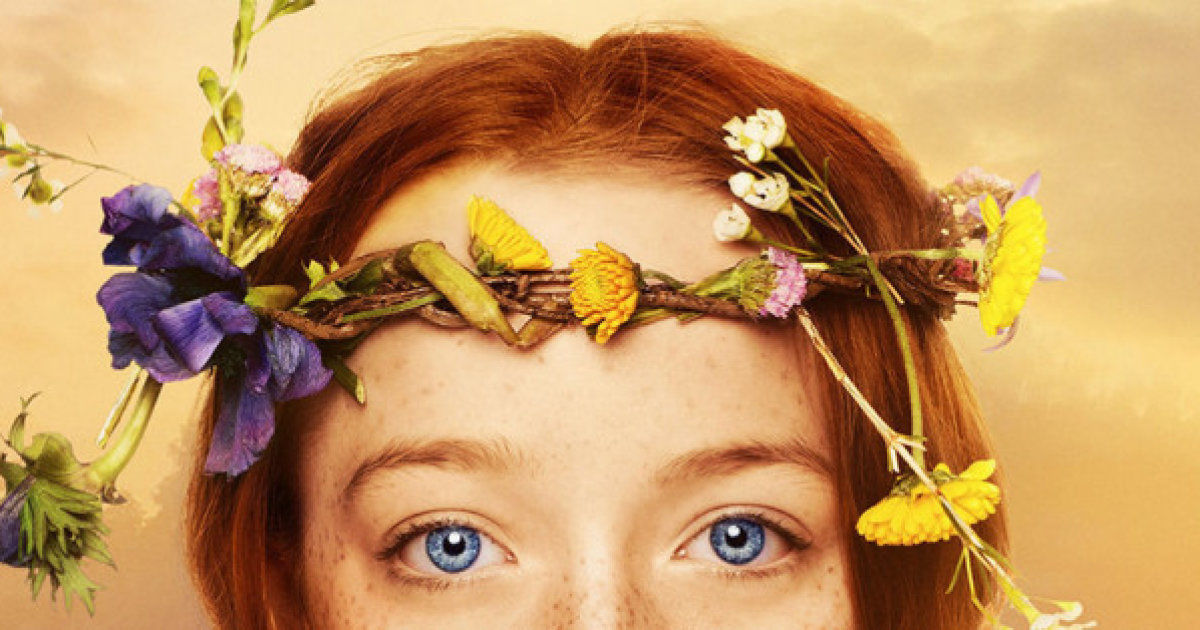 She talked a bit much for me, but I loved her imagination, courage and intelligence. I also saw a lot of myself in her oddities. I’ve quoted her often, swearing that, sure, I sometimes make mistakes, but I never make the same mistake twice.

Then I got a little older, and these things that I related to in Anne—my “quirks”—became more troublesome and started to truly disrupt my life. For a while it got so bad my mother took me doctor to doctor, swearing there was something wrong with my brain. Like, tumor bad. Finally, we got an explanation, not from a medical doctor but from a psychiatrist: I have ADD-Inattentive Type. It was only then that my own odd tendencies and challenges started to really come into focus.

It wasn’t easy. But I was grateful for the label, because it gave me access to a ton of information that helped me understand myself—for example, why I could one day focus for hours on every meticulous detail of a single project, and the next do the wrong homework assignment even though I wrote it down perfectly in my planner.

All of this is a long-winded way to say that, in re-reading the Anne of Green Gables books later in my life, I realized exactly why Anne resonated so strongly for me: We had so many of the same tendencies, both to delight and infuriate…and those tendencies are ADD symptoms, one and all. 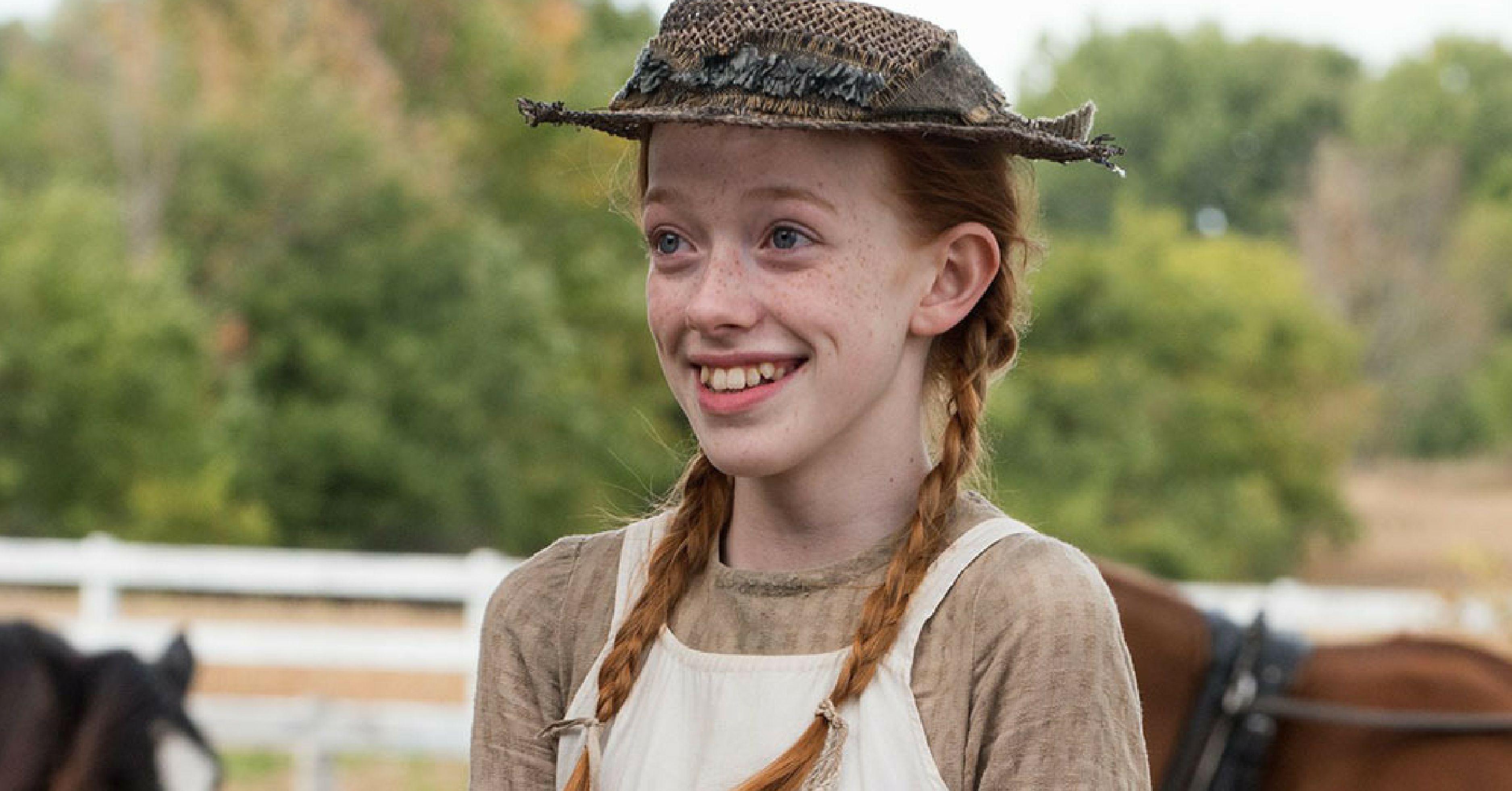 We’ll start with an unwavering Anne classic. No one spins a daydream like Anne. I can relate to this particular calling—it’s one of the reasons writing fiction is such a strong outlet for me. Unfortunately, it tends to call me away on its own schedule, with no regard for what I’m supposed to be doing.

They used to think that girls did not get hyperactivity. Now we know they just express it differently than the ADHD boy climbing over his chair in the back row. Girls with hyperactivity are often excessively and uncontrollably talkative.

Sound familiar? Anne was a girl with no filters. It is her signature charm and her top flaw.

This may be the worst of the ADD traits. I can’t stand irrational behavior, and yet set off my emotions, and I’m going off the rails before I can think. I’ve gotten better at feeling these warning signs as I got older, but as a teen, I was a disaster zone.

Anne mostly keeps her cool, too—but once you strike her temper, look out. She can throw a zinger that lands deep, if only because it’s too true. Just ask Gilbert Blythe.

We ADD ladies are a lot of problematic things. But we’re also charming as hell. Perhaps it’s because our minds are so active, and we’re constantly churning through ways to entertain ourselves, which turns to charm and wit when shared. Whatever the reason, Anne had a magnetic personality that could not be resisted, even by Marilla Cuthbert.

Look. When weird stuff is always going on around you (okay fine, it was probably caused by you), you learn to McGyver your way through it. Anne is nothing if not resourceful, putting her sharp mind to work to solve whatever problem is in front of her. One of my favorite things about the recent Netflix adaptation was how it emphasized this trait in her.

I kept looking for a better word for this trait, but there’s no other way to describe it.

I point the raspberry cordial incident. Confuse two little bottles of similar color, and all of a sudden your best friend is drunk and everyone’s furious. It was perfectly innocent, and when Anne explains herself, almost reasonable. And yet, how exactly did Anne manage that? It’s just not the type of thing that happens to most people—it would never happen to sensible Diana, for instance.

Yet I have made real-life equivalents of this incident throughout my life. Even now as an adult, I sometimes find myself tongue-tried trying to explain to my husband some of the bizarre things that go on in my head, and the incidents they cause. 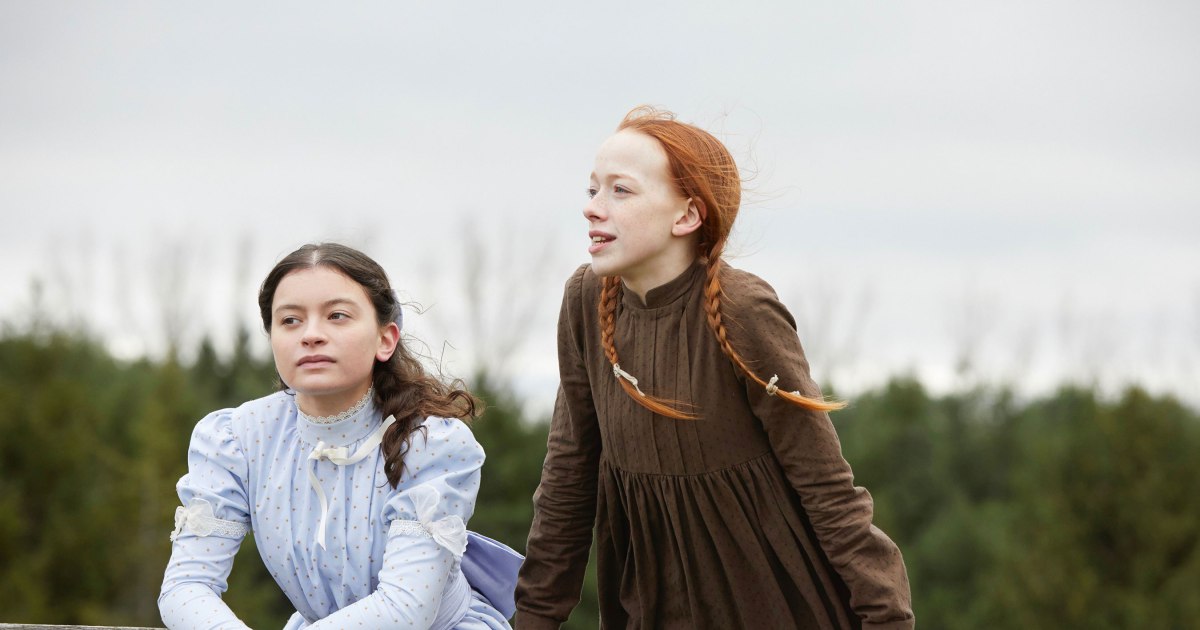 Finding Myself in Fiction

I’ve never felt limited by my ADD. Just different. There are even certain traits I’ve come to appreciate about it, and I wouldn’t be “normal” for the world. Perhaps in part because of this, it took me ages to realize that I was, in fact, a living member of an underrepresented population within fiction.

But the truth is, we need this representation. Anne is an incredible face for ADD. She doesn’t ever see herself as limited because of the ways she is different, and I don’t think having an ADD diagnosis would have changed that for her. We need more examples of this for the rest of us living with the label.