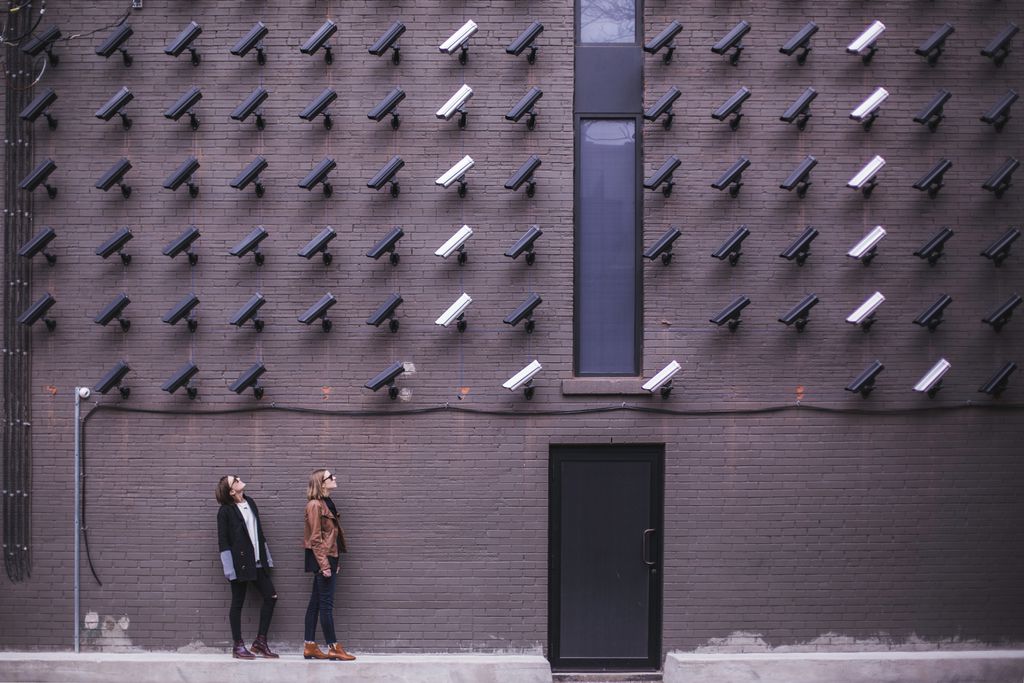 Like a lot of people, I read 1984 by George Orwell in school and read it again this past year as the trumpeting of alternative facts were taking center stage. The thing that struck me most this second time around wasn’t “Big Brother,” or “War is Peace,” but the exhaustive altering and erasing of facts, as shown in the following 1984 quotes. What if the people in power could change the facts to suit their narrative so completely that we didn’t even know it had happened? 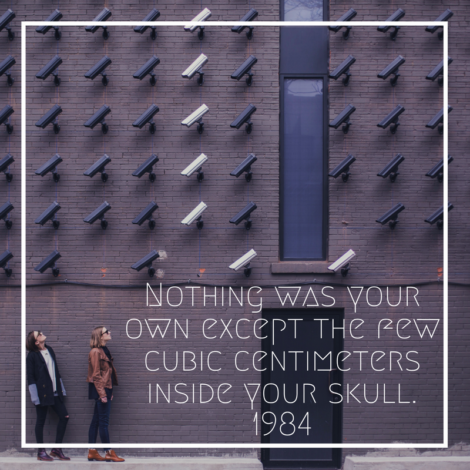 So, let’s start with one of the coolest opening lines ever and bear witness to this fictional society that sometimes looks a little too familiar.

1. “It was a bright cold day in April, and the clocks were striking thirteen.”

2. “Not merely the validity of experience, but the very existence of external reality was tacitly denied by their philosophy. The heresy of heresies was common sense.”

3. “What can you do, thought Winston, against the lunatic who is more intelligent than yourself; who gives your arguments a fair hearing and simply persists in his lunacy?”

4. “Always eyes watching you and the voice enveloping you. Asleep or awake, indoors or out of doors, in the bath or bed—no escape. Nothing was your own except the few cubic centimeters in your skull.”

5. “Perhaps one did not want to be loved so much as to be understood.”

6. “There was truth and there was untruth, and if you clung to the truth even against the whole world, you were not mad.”

7. “You had to live—did live, from habit that became instinct—in the assumption that every sound you made was overheard, and, except in darkness, every moment scrutinized.” 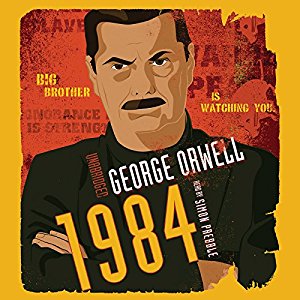 9. “Your worst enemy, he reflected, was your nervous system. At any moment the tension inside you was liable to translate itself into some visible symptom.”

10. “We know that no one ever seizes power with the intention of relinquishing it.”

11. “The ideal set up by the Party was something huge, terrible, and glittering—a world of steel and concrete, of monstrous machines and terrifying weapons—a nation of warriors and fanatics, marching forward in perfect unity, all thinking the same thoughts and shouting the same slogans, perpetually working, fighting, triumphing, persecuting—three hundred million people all with the same face.”

12. “Power is in tearing human minds to pieces and putting them together again in new shapes of your own choosing.”

13. “Don’t you see that the whole aim of Newspeak is to narrow the range of thought? In the end we shall make thoughtcrime literally impossible, because there will be no words in which to express it.”

14. “Freedom is the freedom to say that two plus two make four. If that is granted, all else follows.”

15. “How could you make appeal to the future when not a trace of you, not even an anonymous word scribbled on a piece of paper, could physically survive?”

16. “Every record has been destroyed or falsified, every book rewritten, every picture has been repainted, every statue and street building has been renamed, every date has been altered. And the process is continuing day by day and minute by minute. History has stopped. Nothing exists except an endless present in which the Party is always right.”

18. “Tragedy, he perceived, belonged to the ancient time, to a time when there were still privacy, love, and friendship, and when the members of a family stood by one another without needing to know the reason.”

21. “For the first time he perceived that if you want to keep a secret you must also hide it from yourself.”

22. “…the object of waging a war is always to be in a better position in which to wage another war.”

23. “There will be no curiosity, no enjoyment of the process of life. All competing pleasures will be destroyed. But always—do not forget this, Winston—always there will be the intoxication of power, constantly increasing and constantly growing subtler. Always, at every moment, there will be the thrill of victory, the sensation of trampling on an enemy who is helpless. If you want a picture of the future, imagine a boot stamping on a human face—forever. War is a way of shattering to pieces, or pouring into the stratosphere, or sinking into the depths of the sea, materials which might otherwise be used to make the masses too comfortable, and hence, in the long run, too intelligent.”

24. “We are the dead. Our only true life is in the future. We shall take part in it as handfuls of dust and splinters of bone. But how far away that future may be, there is no knowing. It might be a thousand years. At present nothing is possible except to extend the area of sanity little by little. We cannot act collectively. We can only spread our knowledge outwards from individual to individual, generation after generation. In the face of the Thought Police there is no other way.”

25. “But it was alright, everything was alright, the struggle was finished. He had won the victory over himself. He loved Big Brother.”

So, are you more of a visual person, or Big Brother just has you too spooked to write anything down? Try this article about Nineteen Eighty-Four covers through the years.

What are some of your favorite 1984 quotes?