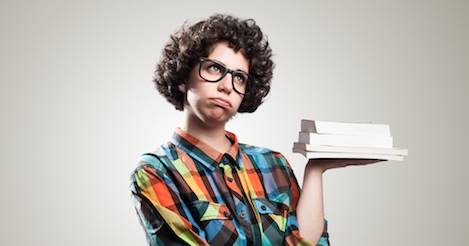 I’m always interested by the calculations people make in deciding when to abandon a book. The lines they draw in the sand to separate what works for them from what absolutely doesn’t. 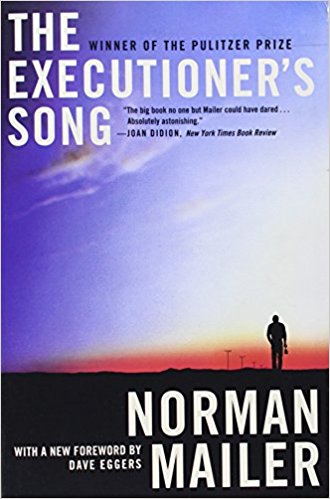 While I agree with these approaches in principle, my own method is quite different. You’ll rarely catch me abandoning a book once I’ve begun. For the most part, I’m committed once I’ve decided to read it. At least, that’s how I was for a long time. It took the right text—or rather, the wrong one—to make me realize the value of abandoning a book. I’m not going to go through all of the volumes I’ve left behind. I merely want to share the book that let the light in—Norman Mailer’s The Executioner’s Song (1979).

Purchased on a true-crime high after I read Truman Capote’s In Cold Blood, Mailer’s 1100-page epic didn’t just show me the value of abandoning a book. It gave me the satisfaction of getting your money back once you return it to the bookstore (true story, and the only time that’s ever happened to me). With my experience of Mailer in mind, I’d like to revisit some popular tests that offer us an escape from a book that just isn’t doing it for us.

Even if you hate the first paragraph, I maintain that this is too tiny a basis to make a fair judgment. Perhaps it’s fair to use as a metric while you’re shopping. However, if you’ve made the purchase and are at home cracking the cover, give it more than a few lines. Sometimes you have to put the work in for a few dozen pages before you deserve to live inside the book’s world. It would be wrong if my default orientation toward every story were just “ENTERTAIN ME.” We have to pull our weight as readers, too.

This would at least give you a decent sense of how much you do (or don’t) vibe with the style. It would probably also leave you well positioned to sense where the plot goes next, if that’s your bag. But this test fails for me, too—it’s too much of a blanket prohibition against books of varying lengths and genres. With 1100 pages of Mailer, making a decision on the basis of a single chapter would’ve felt like an injustice. True-crime books don’t operate under the same logic of plot. Moreover, I still held out the vain hope that I could acclimate to the style.

Again, this one feels like it should vary depending on the length of the text in question. But it is a decent-sized window in which to determine whether a book is going to transport you into that ideal “flow” state, where the world around you disappears and you’re fully subsumed in the world of the text. Enjoy responsibly.

Coined by me, about 400 pages into The Executioner’s Song. If the dial on your affective register has not moved from some mixture of total irritation, anticipation for the point when it’ll start “getting good,” and frustration at the apparently absent editor, then it’s time to cut your losses. 1/3 of the book is probably a safe threshold at which to mark the Mailer Test, but I recognize that it’s probably too much time wasted for some.

I’m sorry I only learned these lessons via Norman Mailer, but I’m also grateful I encountered a sensibility I despised. Mailer put me off enough that I learned to experience the liberating sensation of unfixing myself from a stifling text. It enabled me to recognize that there is greater value in moving on and finding others.