This giveaway is sponsored by Fierce Reads. 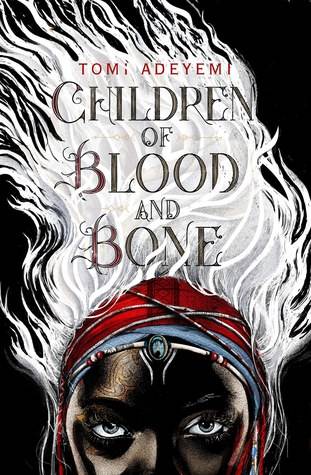 They killed my mother.

They took our magic.

They tried to bury us.

“The next big thing in literature and film.” —Ebony

“One of the biggest young adult fiction debut book deals of the year. Aside from a compelling plot and a strong-willed heroine as the protagonist, the book deals with larger themes, like race and power, that are being discussed in real time.” —Teen Vogue

In Children of Blood and Bone, Tomi Adeyemi conjures a stunning world of dark magic and danger in her West African-inspired fantasy debut, perfect for fans of Leigh Bardugo and Sabaa Tahir.

We have 10 copies of Children of Blood and Bone by Tomi Adeyemi to give away to 10 Riot readers! Just complete the form below to enter. Entries are limited to the United States and will be accepted until 11:45pm, Tuesday, December 19th. Winners will be randomly selected.