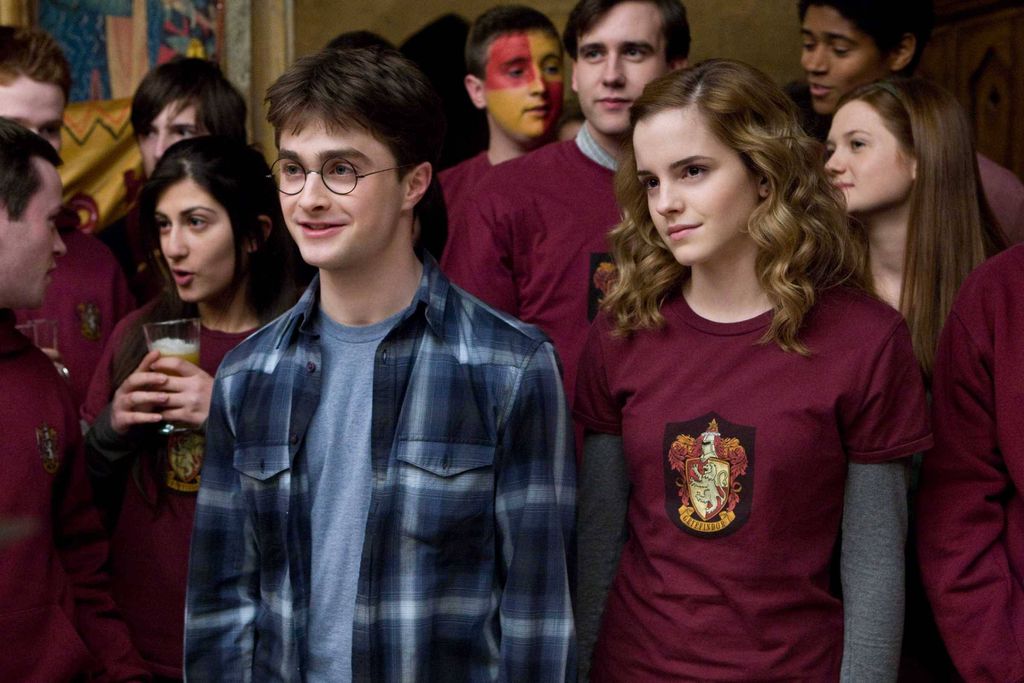 So, you’re a Gryffindor, a member of the best house. (Hey, nobody ever said arrogance wasn’t also a Gryffindor quality, right?) Maybe you’re a Harry type who doesn’t usually read unless you’ve got an assignment due tomorrow or have some Horcruxes to hunt down, or maybe you’re a Hermione type who’s never met a book you didn’t want to read. Either way, this list should have you covered!

Here are twenty books for the house that puts courage and chivalry first—and has a pretty sizable knack for getting into trouble. 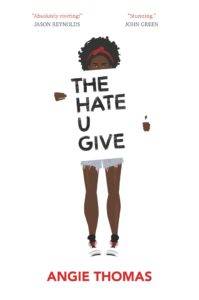 About: Starr Carter, a young Black girl struggling to make sense of everything and figure out how to move forward in the wake of witnessing her friend’s murder at the hands of a police officer.

Because: it’s about being true to yourself, finding your voice, and sticking up for what’s right, no matter how many people tell you to stay quiet.

About: Alana and Marko who are from opposite sides of an interplanetary war. Their love is stronger than the hate of their warring people, but unfortunately others don’t seem to see it that way. With multiple factions hunting them across the galaxy, the young parents have to try to eke out a life among the stars.

Because: it’s a space fantasy full of adventure and conflict about the endurance of friendship and family.

About: the Regional Office, a super-secret mystical spy agency that trains young women, and the day it’s attacked by a group of defectors who want to destroy it.

Because: this book is basically an action movie, spy movie, and superhero movie all rolled into one.

About: a study of race, the legacy of racism, and politics during the Obama administration.

Because: the only thing stronger than your convictions is your desire to make a difference. 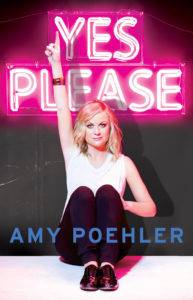 About: anecdotes and life advice from comedy genius Amy Poehler.

Because: Amy Poehler is your patronus and nobody knows how to seize life by the collar and show it who’s boss quite like her.

About: a corporate conspiracy, a fleet of spaceships racing to survive, a killer plague, a rogue AI, and the two teenagers who witness it all as they try to find their way back to one and other in the wake of tragedy.

Because: you love a good sci-fi space adventure.

About: the mischievous Calvin and his stuffed animal/best friend Hobbes on their many (mis)adventures.

Because: you maybe relate a little too much to that little troublemaker.

About: Simon and Baz, the prophesied “Chosen One” and the probable vampire, who have hated each other ever since they started rooming together first year—except, they really don’t hate each other at all.

Because: it’s a magical adventure about a wizard who has to follow his heart and figure out how to defeat the Insidious Humdrum. (Potterheads will love this homage—but unique take—on boy wizards and chosen ones.)

About: Mariam and Laila, two women born a generation apart, but thrown together through war, loss, and fate. Their story spans thirty years of Afghan history and tells of the incredible power of love.

Because: the endurance of friendship, love, and the human spirit in the face of violence and tragedy is inspiring. 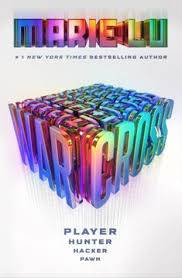 About: a young bounty hunter named Emika Chen who accidentally glitches herself into the opening games of Warcross, catching the attention of its mysterious creator, Hideo Tanaka, who invites her to Tokyo and makes her an offer of employment too good to refuse.

Because: let’s be real, Warcross is exactly the kind of action/adventure virtual reality game you would be completely obsessed with if it existed IRL.

About: Karou, an art student raised by strange, chimera-like beings, who discovers there is far more to her family—and herself—than she ever realized when “angels” descend on Earth and begin hunting down the people she loves.

Because: Karou is courageous, daring, and a little bit hard-headed. Gryffindors should relate. Plus, this series perfectly balances amazing fantasy world building with action, conflict, and an epic love story.

About: Cinder, a cybernetically enhanced girl with a robot sidekick, a gift for mechanics, a stepmother who loathes her, a mysterious past even she doesn’t fully understand, and an unfortunate crush on the prince—all in a world where cyborgs aren’t really considered human.

Because: it’s a retelling of Cinderella where she’s a cyborg living in a sci-fi universe and isn’t afraid to get a little dirty and take matters into her own hands. Um, yes please!

About: a world where color and magic reign supreme and a young girl, Alice Alexis Queensmeadow, who doesn’t have any color at all. But a secret gift she’s never shown to anyone may just be the key to saving  her father, who disappeared years ago on a quest to the mysterious neighboring land of Furthermore.

Because: it’s a fun, lighthearted adventure about the power of friendship, courage, and believing in yourself—perfect for Gryffindors of all ages.

About: the experiences of NASA astronaut Scott Kelly, who spent a record-breaking year aboard the International Space Station.

Because: it will keep your childhood dreams of becoming an astronaut alive. 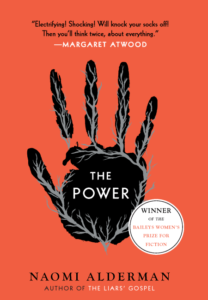 About: what happens when teenage girls all over the world suddenly develop immense power—the power to cause hurt and even death? The order of the world will be forever changed…

Because: it’s a bold exploration of how a shift in power dynamics could change everything.

About: the ten days Nellie Bly—a pioneer in journalism—spent faking insanity to investigate an insane asylum from the inside.

Because: Lois Lane who? Nellie Bly is bold and daring, and you’ll love the lengths to which she’s willing to go to discover the truth and expose injustice.

About: a retelling of snow white, told in alternating chapters from the perspective of Mina, the wicked stepmother whose heart was replaced with glass long ago, and Lynet, the daughter of the King who was crafted from snow in her mother’s image.

Because: complicated relationships + bold protagonists + magic + choosing your own fate.

About: a time travel technician in a world where time travel not only exists, but people actively try to change the past.

Because: it’s wild and wacky and adventurous, and—best of all—it’s full of time travel.

About: Kvothe, the orphan boy who became the greatest wizard to ever live, recounting the tale of his early years in a traveling troupe, living on the streets, and finally making his way to a legendary school of magic to learn his craft—and all the trials and adventures in between.

Because: it’s high fantasy with a daring hero and a magic school. 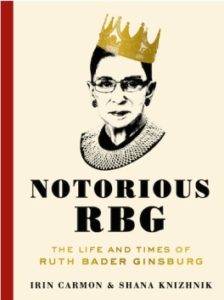 About: Ruth Bader Ginsburg, the fierce and feminist supreme court justice, in an intimate (and sometimes irreverent) look at her life and work.

Because: Ruth Bader Ginsburg is a bawse. Need I say more?

Now make Hermione proud and go read all the books. ALL OF THEM. (Seriously, she’ll probably be silently judging you otherwise.)

Not a Gryffindor? For more Hogwarts House book recommendations, check out the lists for Hufflepuffs, Slytherins, and Ravenclaws.