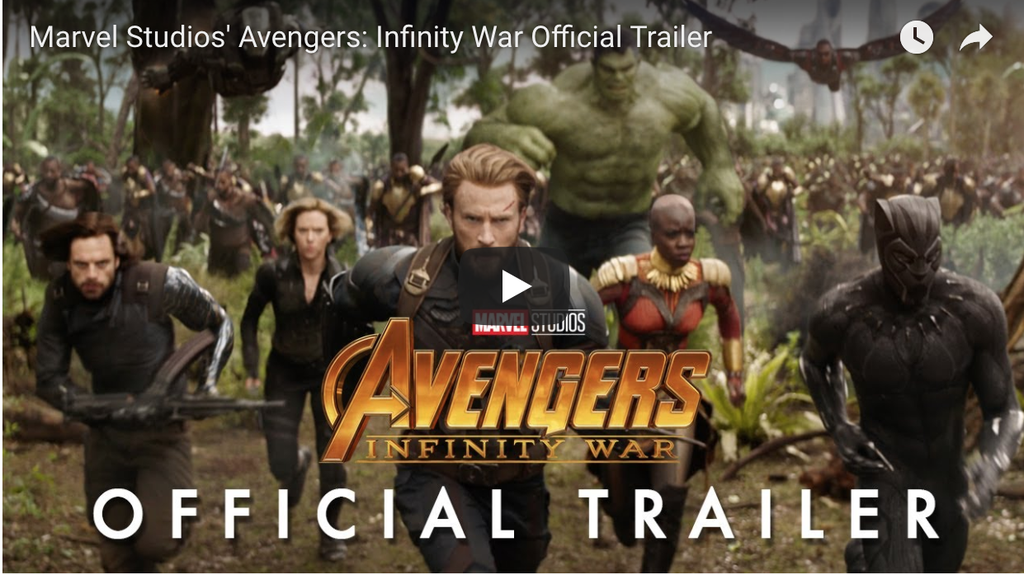 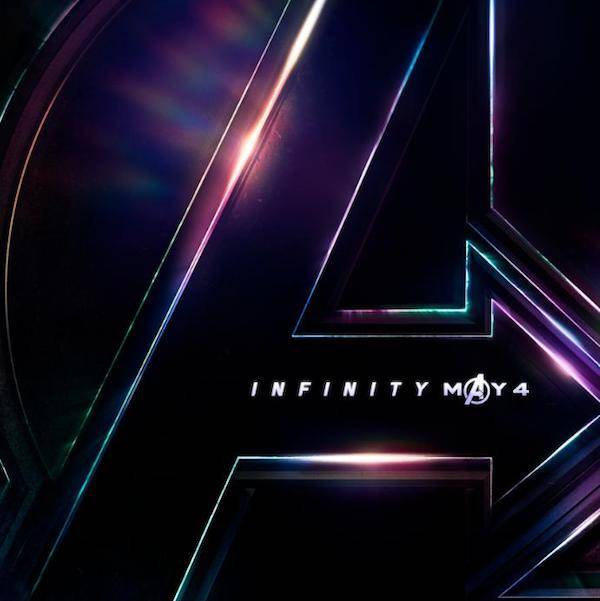 I’m a Marvel fanboy (which is hard in this day and age with the smoldering trash fire that is their executive office), but this trailer does exactly what I need it to and then heaps on a bunch of stuff that I didn’t know I needed.

We have all the Avengers back together and joined by their new pals from Wakanda. We have the master of the mystical arts hanging out with Tony Stark in his techno-hoodie. We have confirmation that Banner can de-Hulk (which was in question after Thor: Ragnarok)!

But most importantly, we get our first good look at the purple death-bringer himself, Thanos.

I’m not sure how religiously the Marvel movie will hew to the original Infinity Gauntlet storyline, but the nugget at the center of those comics, Thanos seeking the Infinity Stones to power the Infinity Gauntlet, is front and center in the teaser. What the teaser also promises (and what was also a big part of Infinity Gauntlet) is character death. Most likely candidates so far include Loki, since we see ol’ comb-chin loading up the blue stone contained in the Tesseract he had been holding and Vision, who is alive thanks to the stone embedded in his forehead. It also looks pretty bad for the Nova Corp, who were holding on to the Orb (i.e. the purple stone already on Thanos’ gauntlet) for safe keeping after Peter Quill liberated it in Guardians of the Galaxy.

There were so many easter eggs in the trailer that I’m still trying to process it all. The Hulkbuster armor that we saw back in Avengers: Age of Ultron (and that was plucked from one of the best Iron Man comic runs) is back! What appears to be a human Vision is hanging out with Wanda (which reflects several plotlines from the comics). In personal hygiene choices, it looks like Black Widow has gone blond (making her look similar to Yelena Belova who appeared in Black Widow: Pale Little Spider) and Steve decided that beards are in!

We get Wakandan armies! Spidey sense! Spider-Man’s new suit in action (which mirrors the tech-heavy suit he’s wearing in the current Amazing Spider-Man comics)! The Guardians of the Galaxy!