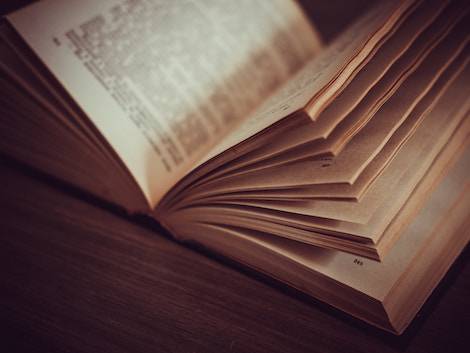 November is pretty miserable, generally-speaking, so why not grab some of this great newly-translated poetry and fiction? We have poetry from Paraguay, a spy novel and a work of historical suspense from France, and a Turkish novel about violence and freedom. Enjoy! 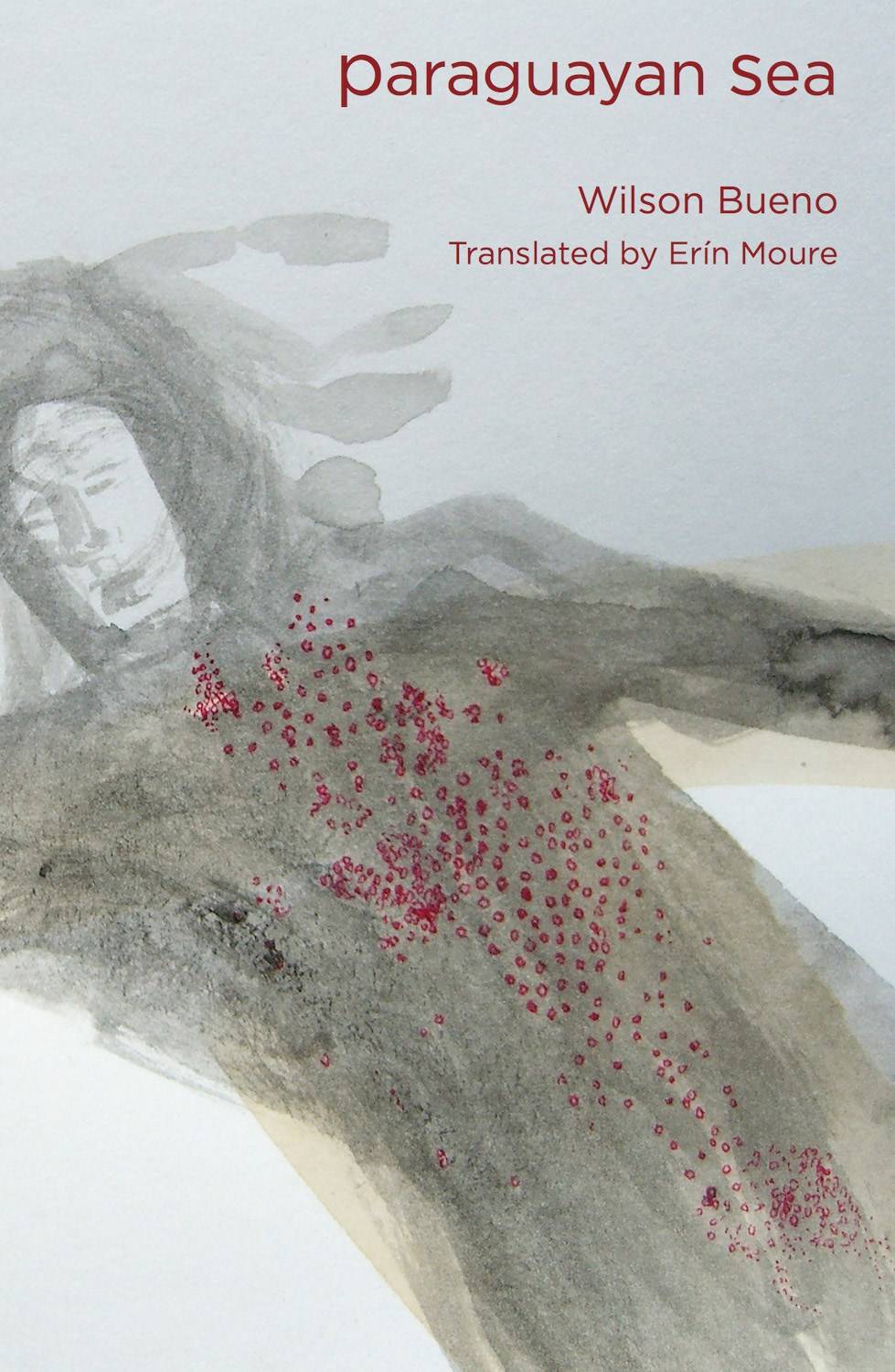 Originally written in Portunhol (a Spanish-Portuguese mix from the borders Paraguay shares with Brazil and Argentina) and Guarani, this volume of poetry is itself about borders, crossings, and finding love. Bueno was one of the most influential writers and editors in Brazil. 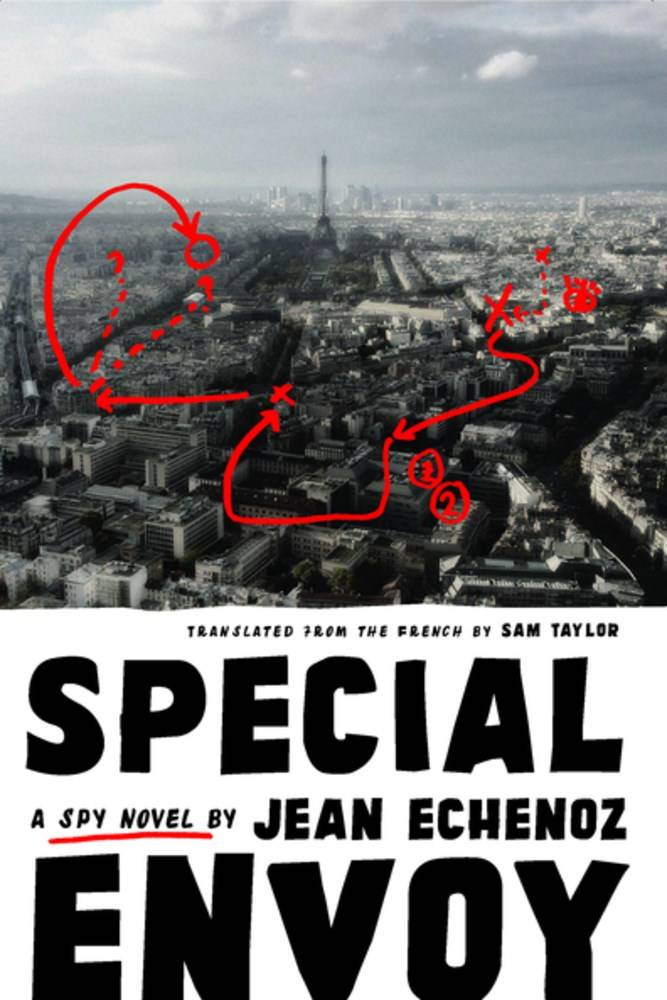 Described as “part La Femme Nikita, part Pink Panther, and part Le Carré,” Special Envoy tells the very bizarre story of a French woman who is kidnapped and trained to destabilize the North Korean government. Satirical and sly, this latest book by Echenoz is worth a read. 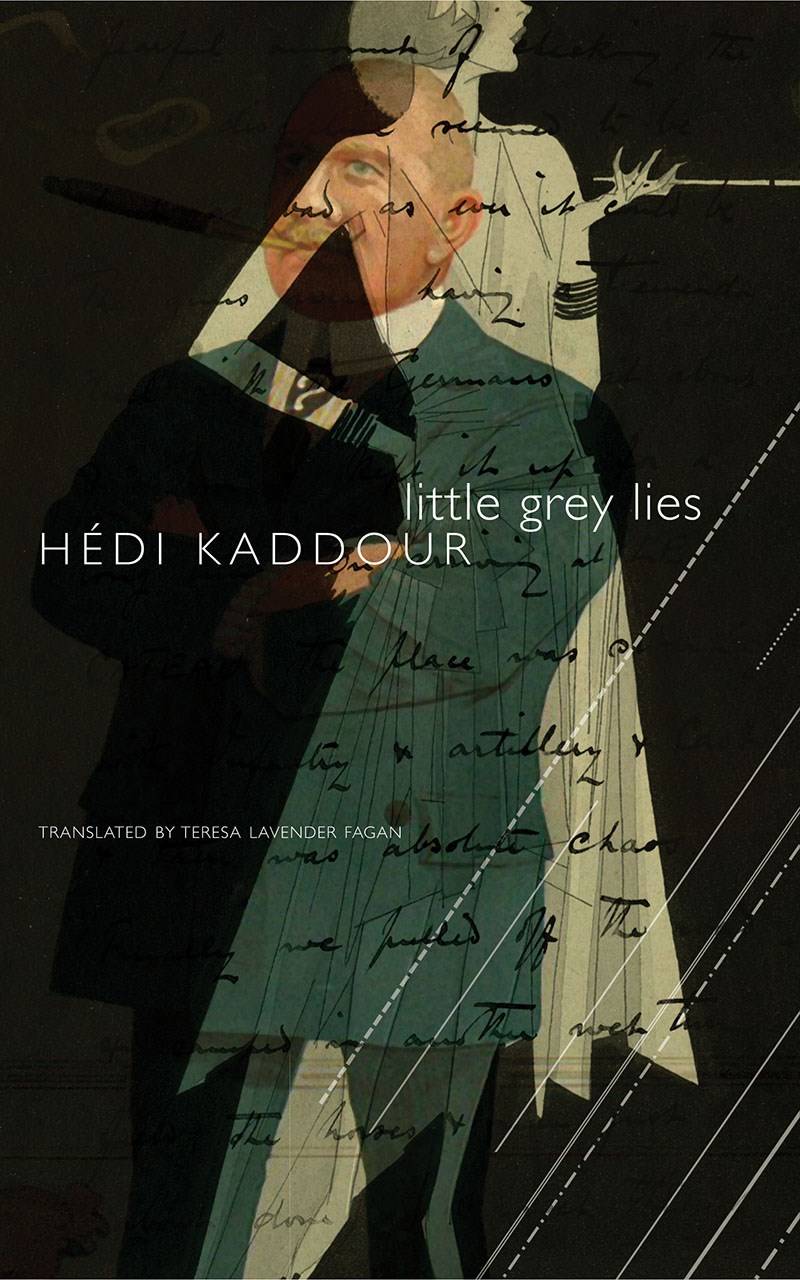 A multidimensional work of historical suspense, Little Gray Lies drops us into London between the world wars, in which memories and lies blend into each other and relationships morph with each new revelation. 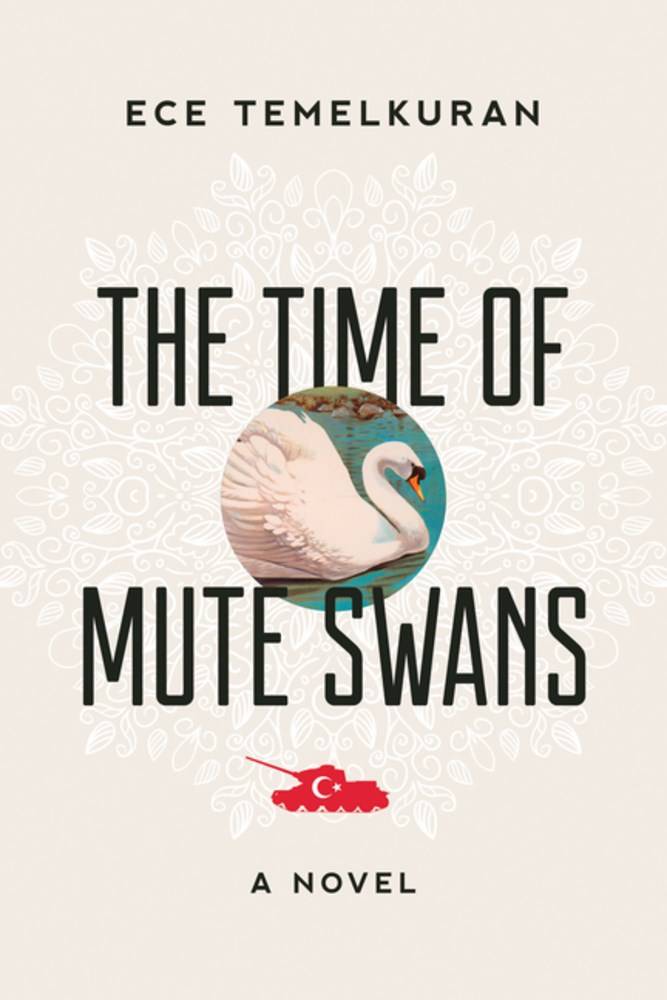 The Time of Mute Swans by Ece Temelkuran, translated by Kenneth Dakan

In an Ankara plagued by turmoil and violence during a military coup in the 1980s, two children from opposite ends of the economic spectrum try to find something meaningful to lift them above the chaos. Their plan to save some rare mute swans that migrated from Russia from the hands of the generals (who seek to use them as a symbol and break their wings so they can’t fly away) reveals their commitment to freedom in its myriad forms.