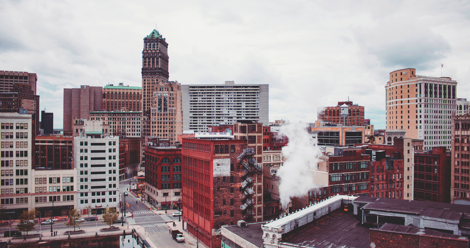 I’ve been a little obsessed lately with Detroit. If you were to offer me a free trip anywhere in the U.S., I would choose Detroit. Until someone hands me this all-expenses-paid vacation, however, I’m traveling through reading. Lucky for me, there are a goodish number of books about Motor City—it seems to be the “it” locale of the past decade. I hope the trend doesn’t end any time soon. What fiction and non-fiction books about Detroit are must-reads? I’m so glad you asked! 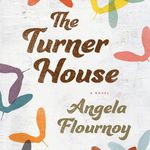 A generational story of a hardworking, very large family who have lived on Yarrow Street in Detroit’s East Side for 50 years. Mama Violet is forced out of the house by old age and ill health, only to find their home is “worthless.” Flournoy’s talents in examining hard, real-life truths are reminiscent of Jeffrey Eugenides meets Toni Morrison meets The Strange and Beautiful Sorrows of Ava Lavender. Or maybe The Twelve Tribes of Hattie. This powerful story demonstrates how discrimination amplifies family struggles, big and small. It shows how being born on the wrong side of the economy sets you back. It’s not what I’d call a quick, warm read, but it’s an important, engaging one that makes you care, just like Detroit.

Eugenides’s sweeping epic about the Stephanides family stops in Prohibition-era Detroit while immigrating from Greece to Gross Pointe. There are rumors this is the next big cable drama and I. cannot. wait! This tragicomedy is chock-a-block full of characters fleshing out tales of love, incest, incompetence, dream-chasing, gender, identity, sexuality, family history, cross-country adventures, and duty, and pairs them up with volcanoes, hot-dog moguls, bootlegging, the Ford factory, and sex show adventures. And that’s just where it starts! Middlesex makes you cheer to stop from crying, and with a few hiccups thrown in for good measure. Detroit has always led the way and Cal is here to continue that tradition. 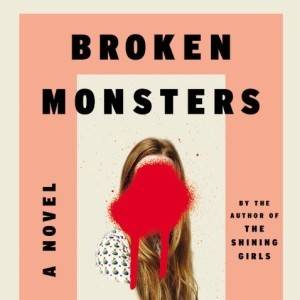 Broken Monsters was one of the buzziest books of 2014. Not quite straight detective fiction, not quite straight whodunit, the story is as hybrid as the titular monsters. Beukes dazzles with her insight into human nature. Her dead-on characterizations shine in a world that is clearly two clicks over from “normal.” One drawback: The pacing of Monsters felt slightly more jagged than her previous novel, Shining Girls. Constant shifting between characters, plot-lines, and perspectives felt fragmented instead of picking one focal point and widening the lens. Still, the grit and discernible humanity Beukes finds in even the creepiest situations redeems her version of Detroit. 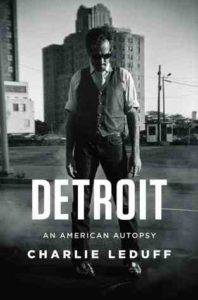 If you want non-fiction books about Detroit that will keep you awake until you’ve turned the last page, grab LeDuff’s Detroit.  It will haunt your every waking thought for weeks afterwards. It had a similar feel to Humans of New York, the way the whole was bigger than the parts. LeDuff illustrated the bigger issues at work, such as institutionalized racism and classism, begging us to do better and be better when we stop gawking. The prose he uses is gorgeous. LeDuff’s every experience informed his writing. Riding in rodeos, performing in circuses, teaching middle school, counseling gang members, conversing with Nazis, following poorly outfitted firefighters. It’s as if every single experience was called upon to write about this one single, gorgeous, heartbreaking city. I can’t decide if you could call Detroit a warning or exploitative, but it’ll certainly get your book club talking. 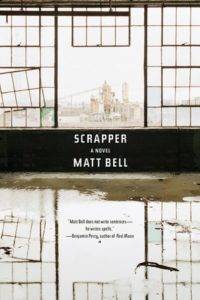 If LeDuff’s Detroit is the iconic non-fiction title about Motor City, Bell’s Scrapper is its fictional equivalent. Kelly salvages what he can from The Zone for resale, and boxes to beat out his inner demons. Kelly discovers a kidnapped boy hidden in a basement, and that’s where this book splits into two halves that can’t quite reconcile. It’s half psychological thriller, half literary fiction; half gorgeous prose, half cliche; half cocksure, half unsure of its own philosophical message. It’s a perfect analogy for Detroit. Bell’s pretty way with descriptive phrases kept me going and made this the perfect capper to my recent binge.

There are plenty more titles about Motown on my TBR, but I highly recommend you add these books to the top of your list. Do you have other must-read fiction and non-fiction books about Detroit? Let me know in the comments!

Want to take your own literary vacations? Check out all of our Literary Tourism posts.