When Netflix’s adaptation of The Haunting of Hill House was first announced, I was excited. Perhaps too excited. I’m kinda into Shirley Jackson. 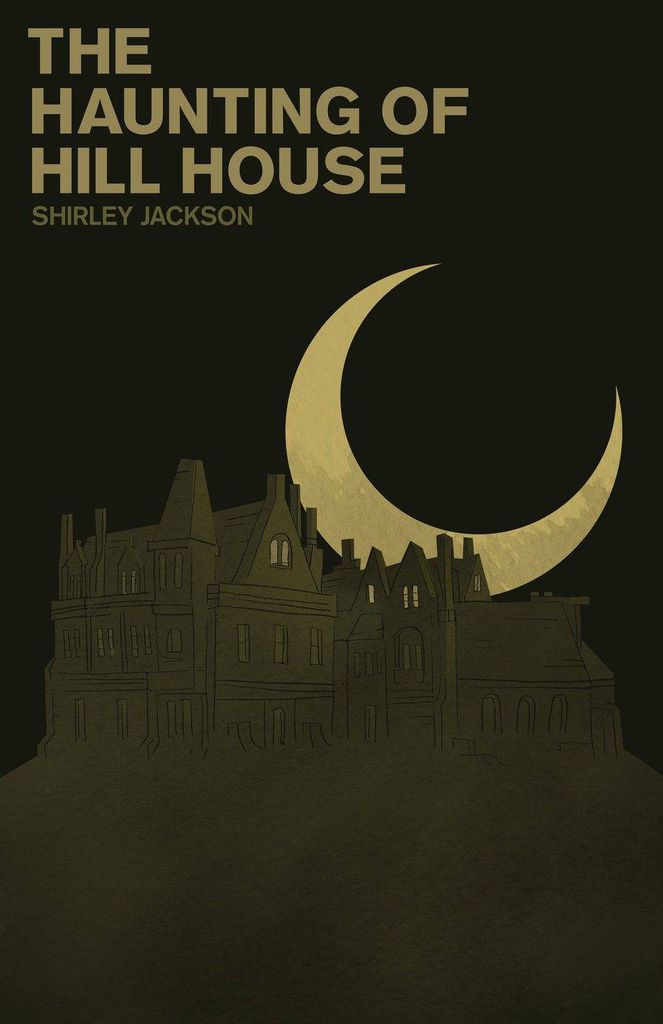 Ten episodes, presumably in the one-hour range, would give a lot of opportunities for the story to build up to its conclusion. There might be an entire episode or two just showing Eleanor’s journey to Hill House, with her lions and her cup of stars. Imagine a haunted house story where we don’t meet the house until episode two or three! And then—what if the picnic got its own episode? What a surreal nightmare that could be!

I was, alas, ahead of myself.

The more information that comes out about Netflix’s plans, the more my optimism wanes. A Bustle article recently gave some context to some older news items, and the big picture doesn’t look good.

It was announced in June that Mike Flanaghan is writing, directing, and executive producing the series. It is rarely good when one man wields all of the decision-making power for a single series (and oftentimes when it seems good at the time, in retrospect you have Joss Whedon). Instead of telling the story that’s in the book, he will be telling a different story about the house itself. Okay, I can live with that…except it’s the story of one of the Crane (Crain in the novel) siblings, a writer. WHY. That sibling, Steven Crane, will be played by Michael Huisman of Game of Thrones.

In August, Timothy Hutton joined the cast, pulling again on my optimism. I love Hutton, especially in Nero Wolfe (one of the greatest book adaptations ever on TV imho), and I want to be excited that he will play the patriarch of the Crane family, with Carla Gugino as the mother (she was amazing as Karen Sisco in the short-lived series of the same name, based on the Elmore Leonard novel).

I really want this to be wonderful. I believe that any given property should have as many adaptations as creators have ideas for. But it would be nice if the good adaptations (Robert Wise, 1963) outweighed the terrible (Jan de Bont, 1999). Try not to go too off the rails, Netflix.