Okay, maybe you don’t want to read these IN September because it’s getting late in the month as I write this, but they’re FROM September and you will still want to read them. Fun fact: books* do not expire! Unless for some reason you print them on meat or other perishable goods. Probably not a great idea. 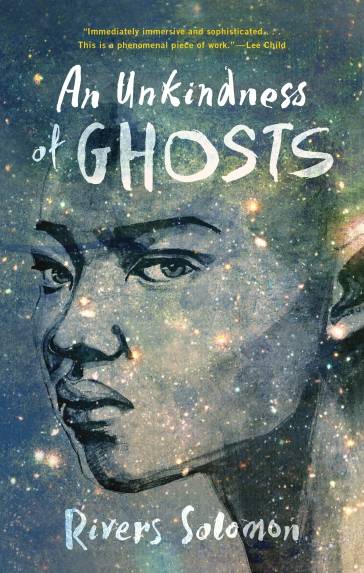 1. An Unkindness of Ghosts by Rivers Solomon (18 September 2017 from Akashic Books)

Booklist describes this book as “Infused with the spirit of Octavia Butler and loaded with meaning for the present day,” and I’m already intrigued. The summary of the book describes a futuristic replay of the antebellum South that takes place on a spaceship; the main character, Aster, has dark skin and lives under harsh rules, unfair treatment, and unkindnesses from the other passengers. Aster might have a chance to save herself, and others like her, but it would mean civil war. 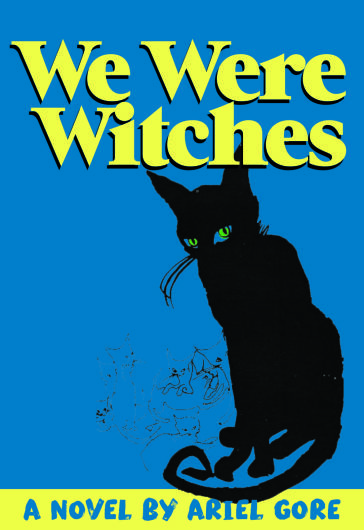 2. We Were Witches by Ariel Gore (5 September 2017 from Feminist Press at CUNY/Amethyst Editions)

I have loved Ariel Gore since I read her memoir about losing her mother, The End of Eve. Her writing is gorgeous and emotional but also accessible and comfortable. In We Were Witches, a single mother is “beset by custody disputes, homophobia, and America’s ever-present obsession with shaming strange women into passive citizenship,” trying to graduate from a college steeped in patriarchal tendencies, while drawing from the body of feminist literature for guidance. Another must-read author, Lidia Yuknavitch (so good), describes the book: “Ariel Gore’s We Were Witches is one woman’s body refusing to become property, refusing to be overwritten by law or traditions, one woman’s body cutting open a hole in culture so that actual bodies might emerge. A triumphant body story.” #HereForThis 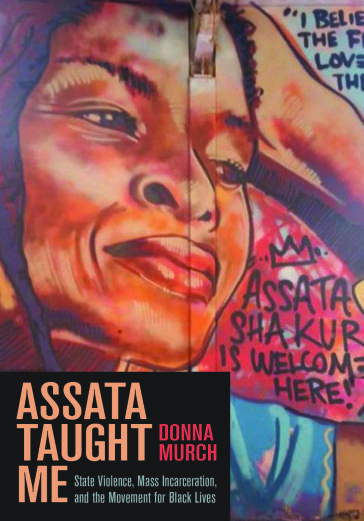 3. Assata Taught Me: State Violence, Mass Incarceration, and the Movement for Black Lives by Donna Murch (18 September 2017 from Haymarket Books) 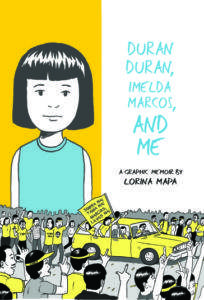 4. Duran Duran, Imelda Marcos, And Me by Lorina Mapa (12 September 2017 from Conundrum Press)

There was basically not a chance that I wouldn’t include this on my list. This graphic memoir recounts growing up in the Philippines in the 1980s. There was New Wave and there was revolution. The author returns to Manila as an adult when her father dies, and is forced to come to terms with her past. “Weaving the past with the present, Mapa entertains with stories about religion, pop culture, adolescence, social class and politics, including her experiences of the 1986 People Power Revolution which made headlines around the world. It is a love letter to her parents, family, friends, country of birth, and in the end, perhaps even to herself.” Based on the small number left in stock at Amazon, this book already seems to be a hit. 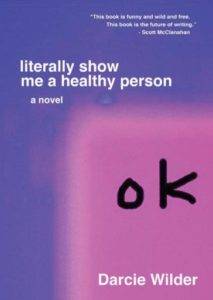 5. literally show me a healthy person by Darcie Wilder (12 September 2017 from Tyrant Books)

I had to go digging deeper into this title (yes, I research these, I don’t always just put up whatever has a pretty cover) (but sometimes I do) (not all the time but sometimes) and I was sold when I found an article that Wilder wrote about how she can’t stop thinking about the episode of The Golden Girls where Rose is addicted to pills. “Darcie Wilder’s literally show me a healthy person is a careful confession soaking in saltwater, a size B control top jet black pantyhose dragged over a skinned knee and slipped into unlaced doc martens[sic].” Playboy writer Michael Hafford calls Wilder the “Raymond Carver for the Twitter set, with less repression and more confession.” Def want to read this. 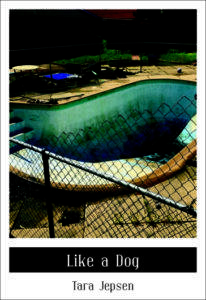 This novel follows Paloma, a skateboarder in her early 30s, as she tries to get a grip on life. She struggles with familial relationships and dreams of being a stand-up comic, but she doesn’t have a stable enough income to make the leap. When her brother sets her up with a job as a weed broker to celebrities, she finally starts to realize her happiness—not realizing how much her brother’s drug addiction is spiraling in the meanwhile. This book is described as “outrageously funny and soul-scrapingly grim” and heavily features Californian life, a combo that feels right to my soul. (Bonus trivia: Tara Jepsen was in an episode of Transparent, if you’re a fan of that series.)

Are you a small press with a book coming out soon? Hit me up on Twitter @thebooksluts and I’ll take a look.