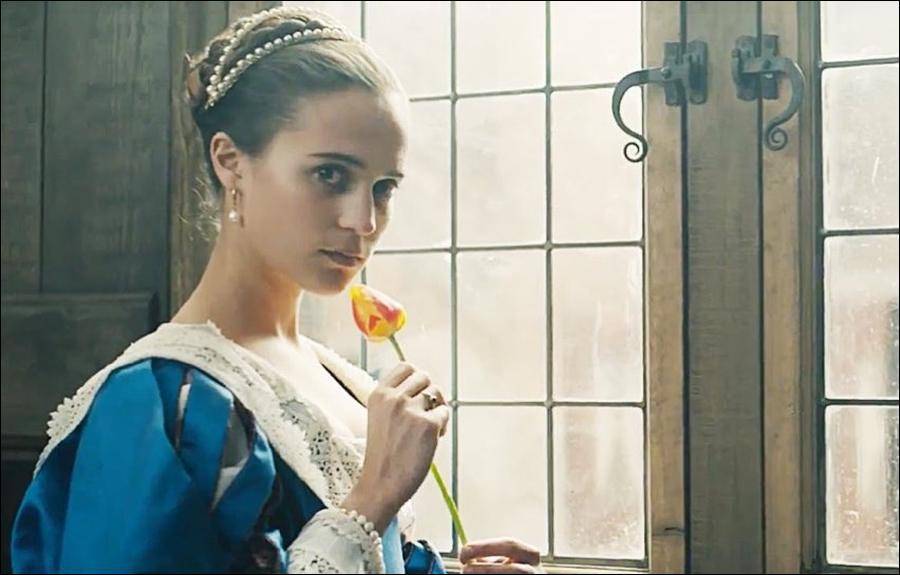 The steamy adaptation of Deborah Moggach’s 2001 historical romance is set to hit screens on September 1, starring Alicia Vikander and Dane DeHaan. Tulip Fever follows Sophia, the wife of a rich merchant, who slowly falls in love with the artist responsible for commissioning a portrait of her and her husband. They begin an affair during the height of the Tulip War in the Netherlands during the mid-1600s that drastically changes the lives of all those involved.

In the spirit of Tulip Fever, here are some of the best books that mix literature with art. 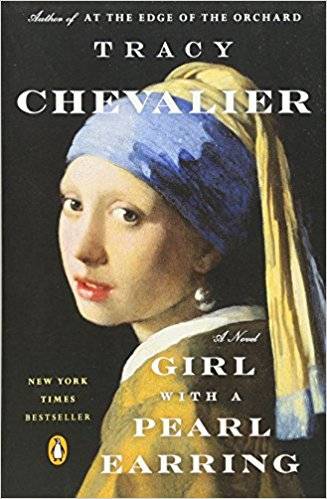 Girl with a Pearl Earring by Tracy Chevalier

Tracy Chevalier imagines the story behind Vermeer’s most famous portrait. The story takes place from the point-of-a-view of 16-year-old Griet who chooses to pose for Vermeer.

The Art Forger by B. A. Shapiro

Claire Roth agrees to forge a long-lost Degas painting in exchange for her own art show at this prestigious gallery, but along the way, she starts to realize that the Degas that was stolen might have actually been a fraud as well.

Artist Masuji Ono struggles with the ramifications of letting politics influence his paintings before the World War II began. No longer an idealistic youth, Ono tries to relate to the world around him and his daughters in a place that has largely moved on from its dark past. 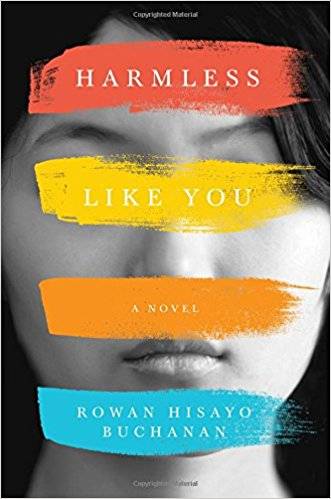 Yuki Oyama wants to be a great artist someday. She’s willing to sacrifice just about anything to get it—even her 2-year-old son. Buchanan’s book is told from the point-of-view of a young Yuki and her adult son, Jay, examining why mothers abandon their children.

The Flanders Panel by Arturo Perez-Reverte

When Julia, an art restorer, cleans a Flemish painting from the 15th century, she wasn’t counting on finding a centuries-old murder mystery. By following the secret message inscribed in the painting, she tries to find out who killed the knight depicted in the art.

In Renaissance Italy, Isabella d’Este wants nothing more than to be immortalized in one of Leonardo da Vinci’s paintings. Unfortunately, the Duke of Milan is the only man who has access to him, and he’s married to Isabelle’s sister, Beatrice. Isabella decides to put family ties aside and let her ambition rule her. 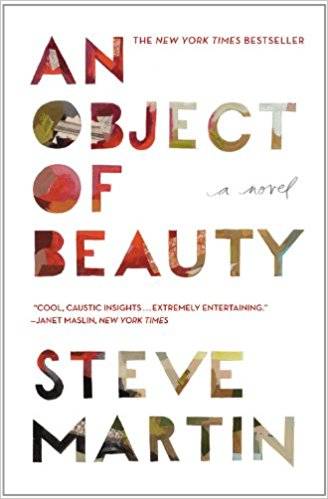 The famous actor-turned-author tries his hand at writing fiction with An Object of Beauty. This book follows Lacey Yeager, an ambitious art dealer, as she does questionable things to move her way up the ladder in the art world. But her house of cards, built by manipulation and greed, falls after 9/11.

Winner of the Pulitzer Prize, The Goldfinch chronicles the journey of a 13-year-old boy as he tries to learn more about the small, mysterious painting that his deceased mother left him.

In the 1800s, Dorian Gray commissions Basil Hallward to paint him. He wishes that he could always remain as young as he is in that portrait, and his wish is granted with some caveats. Gray remains young, but the portrait of himself ages over the course of this tale as he commits heinous deeds. 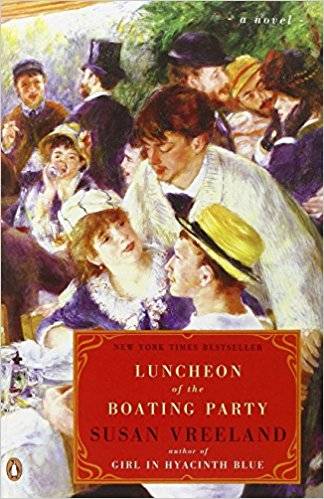 Luncheon of the Boating Party by Susan Vreeland

Author Susan Vreeland brings Auguste Renoir’s famous painting to life. She examines the lives of the painting’s occupants in the late 1800s as they reveled in life in Paris from the point-of-view of Renoir and seven of the other subjects.