Now, my fantasy needs diverse characters like it needs a good plot and a steamy romance. (Thanks to N.K. for showing this girl of color that we belong in the genre!) My love for The Fifth Season is so complete that I don’t even want a movie adaptation. In this day and age Hollywood too often whitewashes roles or casts lighter black actors over dark actors despite the subject material. I don’t trust it to do this novel justice.

But, in a perfect world where I’m the casting director for the adaptation, this is who would star in the film. (Small spoilers for the Broken Earth series follow.) 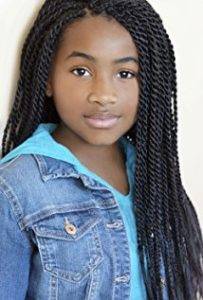 Not only does Layla Crawford embody the adorableness and youth of Damaya, there is a certain strength to her acting, too. When reading The Fifth Season, everyone feels for the young orogene cast aside by her parents. Although, we’re very aware of the strong girl she becomes. This balance is crucial to the character and totally suits Crawford look and ability. 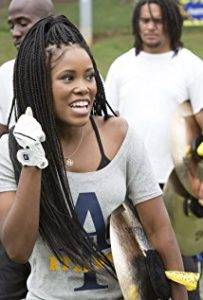 Syenite is a headstrong, quick-witted, and ambitious young woman. Jasmine Burke is a truly beautiful actress. She bears a resemblance to other characters (nudge nudge) in this dreamcast and also has a certain edge about her that hints to Syenite’s deeper talent, history, and future. 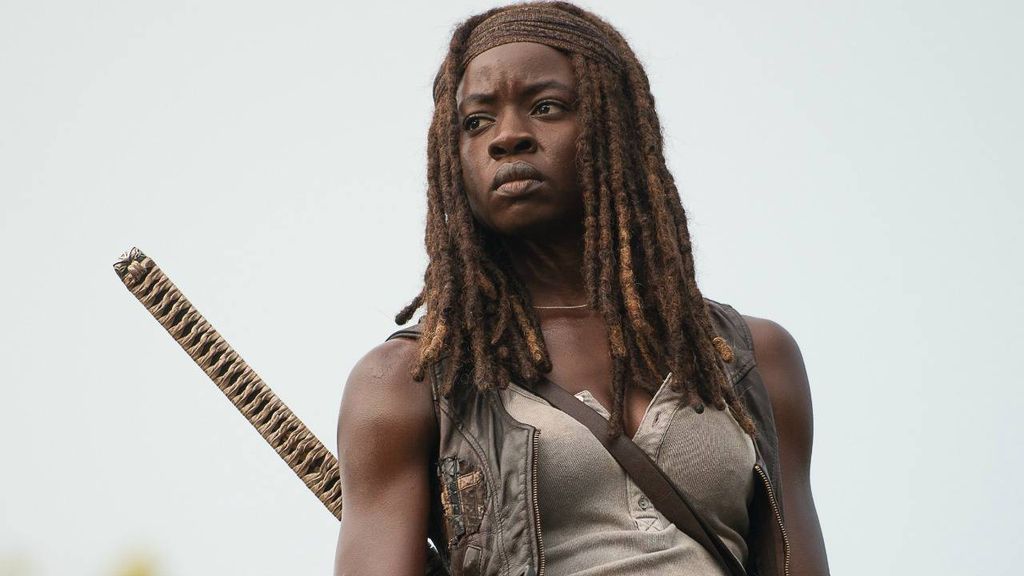 Danai Gurira from THE WALKING DEAD

We’ve already seen Danai Gurira become a dread-locked, badass traveler in an apocalyptic wasteland in The Walking Dead. If she could be a bit older and gain a little more weight, she would be the perfect Essun. Gurira can easily convey the hardness of a woman with a sordid past, while still offering the heartwarming moments that Essun is still capable of. 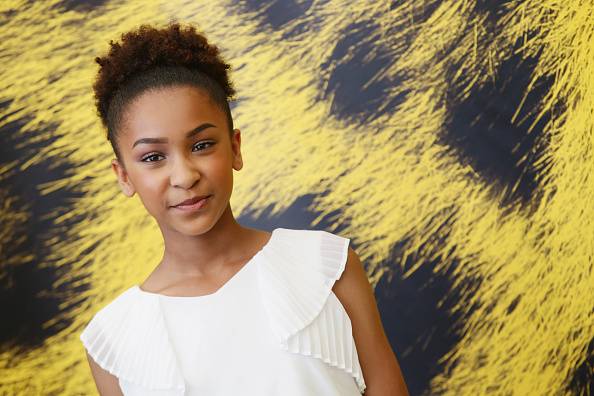 Sennia Nanua’s performance in The Girl with All the Gifts blew me away. She acted with seemingly effortless depth, sensitivity, and strength. Although Nassun doesn’t have much of a role in The Fifth Season, her part to play in The Obelisk Gate is important enough that I would want Nanua to take the helm.

“The man who stands there […is] younger than she expected. Not young; almost twice her age, at least forty […] His hair is dense, tight-curled stuff, the kind of hair that needs to be shaped if it’s to look stylish, and what he’s doing just messes it up more. […] But then, he’s obviously not well-bred either; that hair, and skin so black it’s almost blue, and he’s small. Her height, that is, which is tall for either women or men — but he’s lean, not at all broad or intimidating.” — The Fifth Season 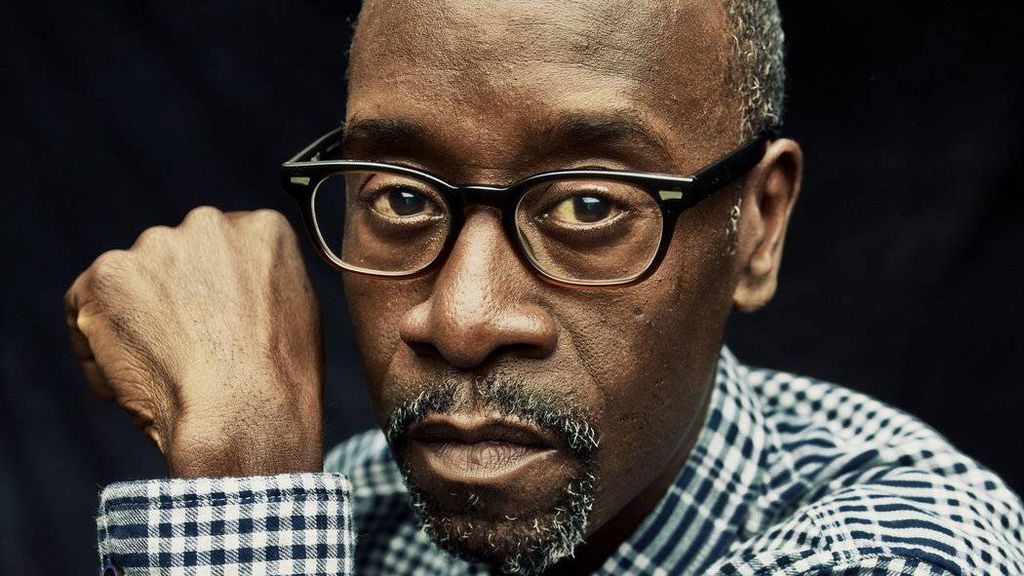 When I reread this description of Alabaster, Don Cheadle popped into my head immediately. Especially the aspect of height, as Cheadle is only 5′ 8″. Alabaster is, in my opinion, the most complex and interesting character in the novel, and a master artist like Cheadle would have no trouble capturing his nuance.

“His skin is almost white, he’s so paper-pale; he must smoke and curl up in strong sunlight. He has long flat hair, which together with the skin might mark him as an Arctic, though the color of it — a deep heavy black, like the soil near an old blow — doesn’t fit. […] And he’s big — taller, with broader shoulders, than Father. But where Father’s big shoulders join a big chest and a big belly, this man sort of tapers. Everything about the stranger seems lean and attenuated. […] But what strikes Damaya most are the child-buyer’s eyes. They’re white, or nearly so. She can see the whites of his eyes, and then a silvery-gray disc of color that she can barely distinguish from the white, even up close.” — The Fifth Season

Mads Mikkelsen from ROGUE ONE

Even though I think Mads Mikkelsen is a lovable sweetheart, he seems to always play someone with questionable morality. (See: Hannibal, Dr. Strange, Rogue One.) This eerie, intriguing actor would embody Schaffa’s good intentions coupled with his questionable actions. 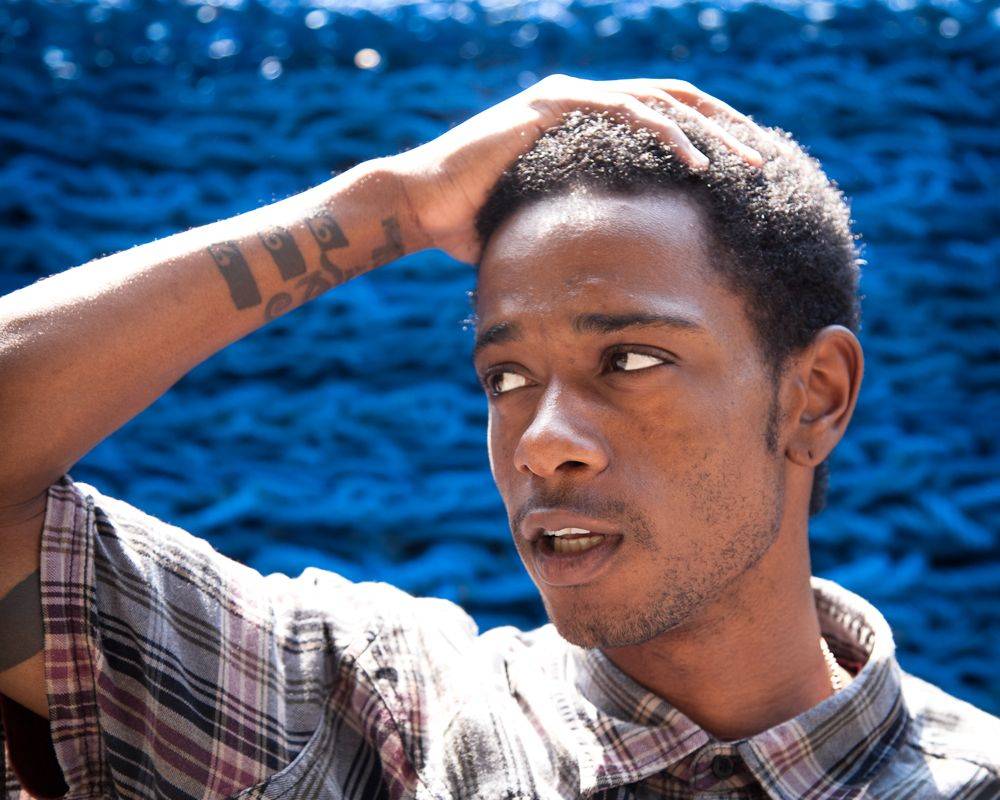 Jija haunted me throughout Jemisin’s novel. A seemingly kind man, driven to terrible things. Keith Stanfield’s range as an actor, from a homeless youth in Short Term Twelve to an eccentric, nonsensical friend in the TV show Atlanta, is evidence of his ability to inhabit all sorts of personalities. Jija, especially in The Obelisk Gate, has so many conflicting thoughts and actions. Through makeup or other effects, we could age Stanfield a decade and a half or so, and then he would be perfect.

“A big man, black-skinned like most of the Meovites, built more like a Strongback than a Resistant and with personality enough to outshine any Yumenescene Leader.” 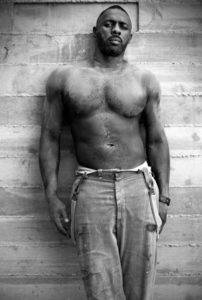 “He actually rises and beckons to them as if yelling at the top of his lungs wasn’t enough to get their attention, and as if a six-and-a-half-foot-tall man with a huge mane of braids and clothes from three different nations — all of it garish — would be hard to spot amid the crowd.” — The Fifth Season

I would pay any amount of money to see Idris Elba with a “huge mane of braids”. He’s definitely a strong, tall man with a soft, sweet side like Innon. Elba’s presence steals focus whenever he’s on screen, just like Innon did whenever he was in the novel. Elba also has a great handle on how to create tension and romance on screen. His chemistry as Innon would surely be memorable.

“This woman’s hair is matted, not in clean, well-groomed locks like yours but from sheer neglect; it hands in moldy, uneven clumps from her head.” … p178

Admittedly, Jamie Clayton will have to become a little grittier than she’s been in the roles I’ve seen. But, she has the intense look that I associate with the scatterbrained genius of Tonkee and is an actual trans actress. (Remember this is my ideal Hollywood, with trans actors playing trans characters for once.) 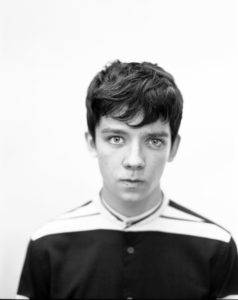 Asa Butterfield has the creepy, distant look of Hoa, along with his light eyes and childlike look. This was the easiest casting, as Butterfield has played the wise child trope time and time again in his acting career from the titular characters in both Ender’s Game and Hugo.

Who would YOU choose?