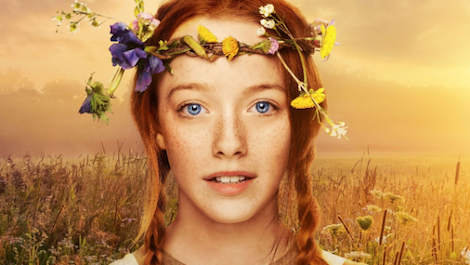 Anne Shirley has won not only the hearts of readers for more than a century, but also Netflix. The streaming giant has ordered a second season of Anne With an E, the latest in a long line of adaptations based off of the classic novel Anne of Green Gables by Lucy Laud Montgomery.

Grimdark Anne will be returning!

If you’re a stateside fan of Harry Potter, you likely have been waiting for the opening of the Broadway production of the sequel play Harry Potter and the Cursed Child ever since the London production was first announced. Now we’re one step closer, as the cast for the New York version of the play has been revealed. Seven lead members of the original London cast are set to reprise their roles, including Jamie Parker as Harry Potter, Noma Dumezweni as Hermione Granger, and Paul Thornley as Ron Weasley.

So happy that my mother, Toor Pekai, who is learning English, is the first one to read the book. pic.twitter.com/VzoQNDyJ3o