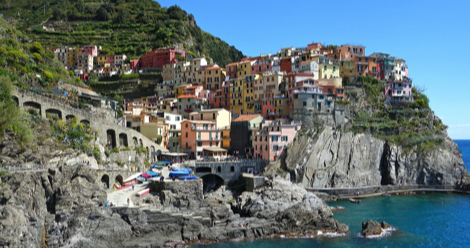 When you think of Italian speculative fiction, names like Italo Calvino or Umberto Eco probably come to mind. But there are so many contemporary writers of sci-fi, horror, fantasy, and magical realism in Italy that you need to know! With publishers like Acheron Books and Future Fiction, more Italian SF in translation (SFT) is reaching English-language readers with each passing year. The U.S. is also doing its share of promotion: Arielle Saiber, a professor at Bowdoin College has written in-depth articles about the history of Italian SF; and earlier this year, Clarkesworld Magazine published a story by Italian writers Lorenzo Crescentini and Emanuela Valentini. I’m going to add here that yours truly has been working on translating some Italian SF into English and it’s addictive. I love the stories and working with writers across languages.

So if you’re interested in learning more about the rich world of Italian SF, start here. And if you’re wondering why this list doesn’t include any female authors, that’s because novels by Emanuela Valentini, Nicoletta Vallorani, Clelia Farris, and other women writing speculative fiction in Italy haven’t been translated into English yet (look for some short stories soon, though!). Let’s hope that changes soon. 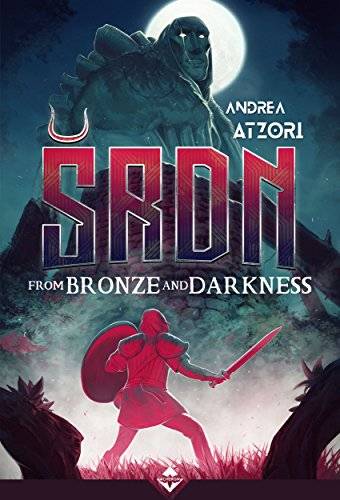 A work of historical fantasy that draws on historical records, archaeological findings, and his own wide-ranging imagination, Andrea Atzori invites us to imagine what life might have been like on Sardinia during the 13th century B.C. And with gigantic (and sometimes translucent) demons, tense and up-close battles, and mystical cults, who wouldn’t want to accept that invitation? (Read Atzori’s fascinating blog posts on Acheron’s site to learn about the historical and archaeological contexts of this story). 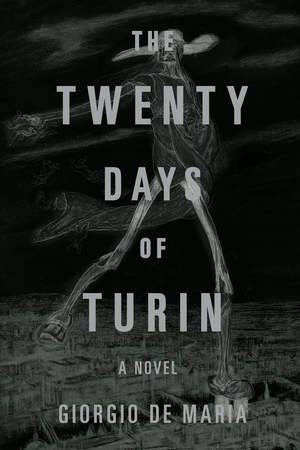 Inspired by the rise of neo-fascism in 1970s Italy, De Maria’s novel explores themes of collective consciousness, brutality, hallucination, and erasure. A chilling example of psychological horror, The Twenty Days of Turin is especially relevant in this age of social media and “oversharing.” 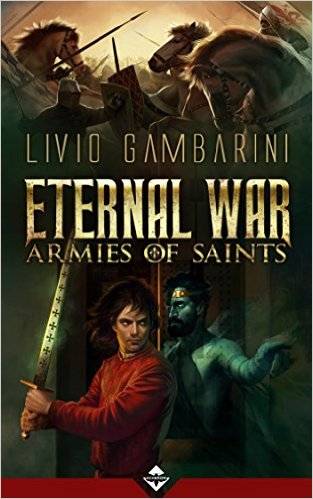 From Livio Gambarini comes an Italian historical fantasy set in 13th-century Florence about longstanding family feuds and the spirits that guide them. Weaving together Italian history, Christian figures, poetry (Dante makes an appearance), and deft humor, Gambarini creates a fast-paced, witty story about a feud and the accompanying shadow war that’s fought in the spirit world. 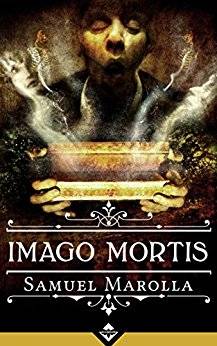 A work of horror set in Milan, Imago Mortis follows the adventures of Augusto Ghites, who gets high off of the ashes of the dead. In this way, he can experience the lives of those whose ashes he sniffs and even interact with their ghosts. To get the money he needs for these fixes, he turns to detective work, and finds out that there are some forces that are just beyond his control. 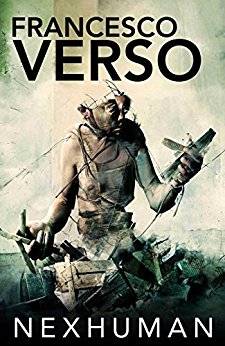 In Nexhuman, Verso offers us a vision of the near-future in which the world is dominated by trash generated by mass consumerism on a large scale. From this literal trash heap, though, comes a man so consumed by love for an artificial body with the uploaded consciousness of a human woman that he will stop at nothing to piece her back together after she is torn apart by a ruthless gang. Identity, love, human evolution, the nature of consciousness, environmental degradation, and reality itself merge in this book to create a terrifying yet plausible portrait of what our world might yet become. Think Frankenstein + classic cyberpunk.