Feeling anxious waiting for the newest episode of the (depending on the week) #1 comedy podcast and juggernaut of the age, My Favorite Murder? Feral Audio’s true crime-themed show stars Georgia Hardstark and Karen Kilgariff as they chat once a week (with occasional minisodes) about murder. Karen doesn’t like murderers who only kill once. Georgia doesn’t like it when there are survivors. You want to sound like you know what you’re talking about when you inevitably meet them and you all become best friends. Let’s get to the list. 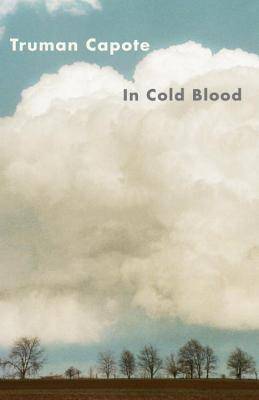 Capote’s book has been called “the original non-fiction novel,” and covers the murder in 1959 of the Clutter family in Kansas. It’s a classic and a must-read.

I don’t know if Karen and Georgia will even talk to you if you haven’t read this. Helter Skelter was written by Charles Manson’s prosecutor and covers the crimes of the infamous Manson family (or as Karen calls them, “death hippies”) and their series of California murders, most notoriously including the horrific killing of actress Sharon Tate and four others at her Los Angeles home.

This has been referenced at least twice on MFM. It was the first book written by now-prolific true crime writer Ann Rule, and chronicles her friendship with serial killer Ted Bundy.

Serial Killers You Should Know

Night Stalker (The Night Stalker: The Life and Crimes of Richard Ramirez by Philip Carlo ) 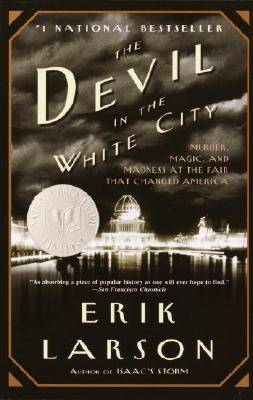 H.H. Holmes (Devil in the White City by Erik Larson)

Son of Sam (The Ultimate Evil by Maury Terry) 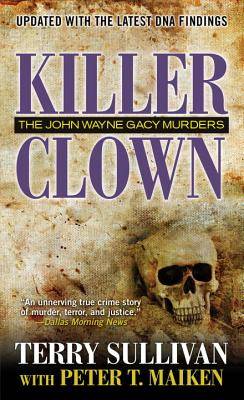 Zodiac (Zodiac: The Shocking True Story of the Hunt for the Nation’s Most Elusive Serial Killer)

BTK (Bind, Torture, Kill: The Inside Story of BTK, the Serial Killer Next Door) 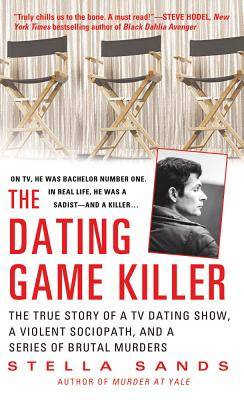 Rodney Alcala. Alcala was a prolific serial killer who appeared on the popular show The Dating Game in the midst of his murder spree. (The Dating Game Killer)

Cary Stayner. Cary Stayner’s brother was kidnapped by a pedophile and held for years before escaping and returning home. Cary, possibly unrelatedly, became a serial killer. (The Yosemite Murders) 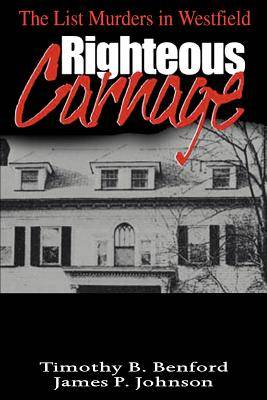 Belle Gunness. The Norwegian immigrant who murdered men for their money after she lured them to her farm. (The Truth about Belle Gunness: The True Story of Notorious Serial Killer Hell’s Belle)

Mary Bell. In the 1960s, children in a Newcastle suburb were being murdered. The murderer would turn out to be 11 year old Mary Bell. (Cries Unheard: Why Children Kill, The Story of Mary Bell)