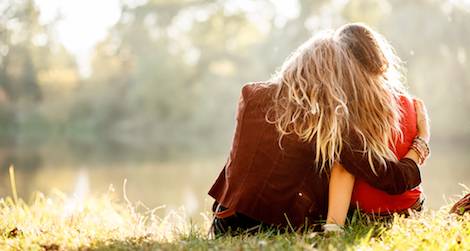 This is a guest post from Nina Allan. Nina Allan’s debut novel The Race was shortlisted for the John W. Campbell Memorial Award, the BSFA Award and the Kitschies Red Tentacle. She has won the BSFA Award for Short Fiction, the Grand Prix de l’Imaginaire, and the Aeon Award. She has been shortlisted for the British Fantasy Award four times and was a finalist for the 2014 Shirley Jackson Award. She blogs at ninaallan.co.uk.

From the moment we read our first fairy tale, we are being sold the idea of romantic love as the paramount relationship. Many of literary history’s best beloved stories turn out to involve the pursuit of the romantic ideal: that perfect, forever soulmate our fairy godmother insists is definitely out there, if we only search hard enough.

Eros is not the only god, though. Reading Cinderella as a child, I knew from the start that Cinders was bound to get the prince – that’s the way the story works – but at the same time I couldn’t help wondering about the Ugly Sisters. What was their story, and who was calling them ugly? Their lives seemed conflicted, troubled in a way that their stepsister’s wasn’t, even in spite of all the hardships foisted upon her. And what of the older brother in so many folk tales, the one who ventures first into the forest and is never heard from again? The stories never said much about him, but again I was intrigued. It seemed to me that while the romantic leads still claimed most attention, it was the characters in the background of the story – those nameless brothers and sisters – who were actually the most interesting.

Freed from the burden of having to be attractive to one another, the heroes’ siblings were more at liberty to be themselves. They could fight and feud and hate, but they could also love without the threat of seeing their affections translated as the desire to be owned.

For some of us, the bond we share with our siblings is the closest imaginable. For others, when the trust between us is broken there is no mending it. We can’t cut loose from our siblings though, not completely, not even when they’re dead.

My novel The Rift centres upon the relationship between two sisters, Selena and Julie. When Julie disappears without a trace at the age of seventeen, Selena is faced with the trauma of unexplained loss, as well as the fracturing of a family that is unable to bear the strain of what has happened. Twenty years later, Julie returns. The story she tells about her absence defies credibility, and there is a doubt in Selena’s mind that she is even the same person. As Selena attempts to discover the truth, she is forced not only to relive the trauma of her sister’s disappearance, but to confront her own mixed feelings about the bond they share.

As a writer, I am far from alone in finding stories about siblings addictively fascinating. Disappearances, mistaken identity, revenge, unconditional love – with emotions running so high, who could resist? Fantastic literature boasts dozens of examples of novels featuring brothers at war, sisters in collusion. Here are five of my favourites.

The Prestige by Christopher Priest. I might be biased here – Chris Priest is my partner – but this has to be one of the greatest novels of sibling rivalry in any genre. The Borden twins are stage magicians, but their identity is a secret, not just from their wife and from their mistress, but also from their rival and spiritual ‘brother’ Rupert Angier. Angier is determined to uncover that secret, no matter the cost, and in his obsessive quest to outwit his opponent/s, he has more to lose than his reputation as a magician. Part of the genius of Priest’s novel lies in letting readers discover Borden’s secret almost from the start and long before Angier does. The Prestige is a gothic masterpiece, an unforgettable story of what happens when identity is compromised in the pursuit of an obsession. 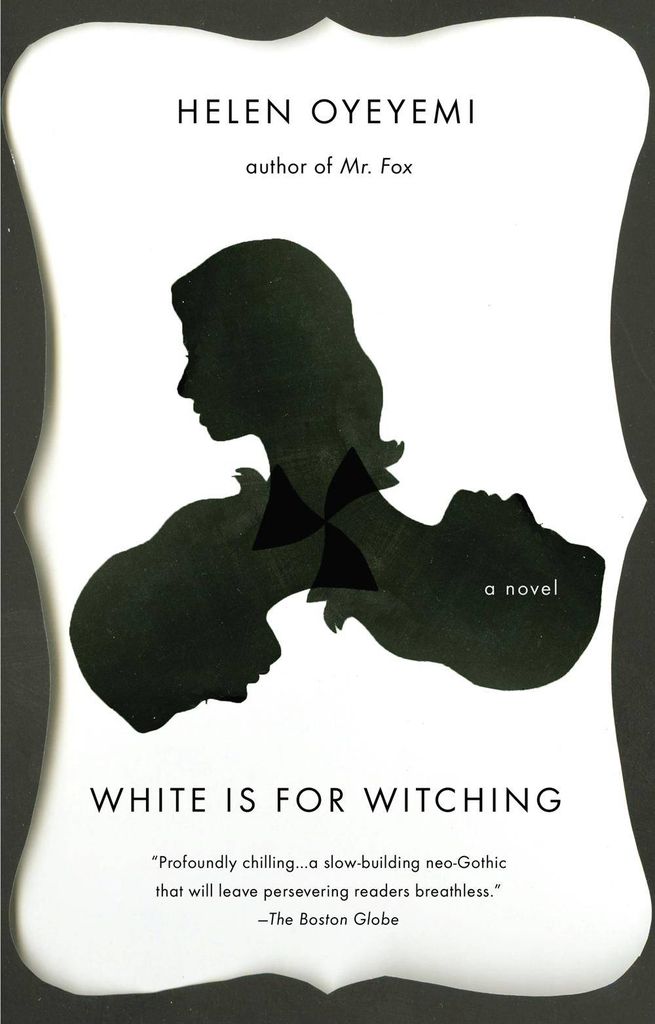 White is for Witching by Helen Oyeyemi. A masterful variation on the haunted house story, Oyeyemi’s use of language, form and unusual sentence structure makes White is for Witching one of my favourite incarnations of modern gothic. The novel centres upon the Silver twins, Miranda and Eliot, who live with their father Luc in a house that appears to be internalising the family’s trauma following the death of their mother, Lily. Intellectually gifted and psychically sensitive, Miri has a rare eating disorder that compels her to consume dirt, chalk and plastic as a means of exerting control over a life that has begun to spiral towards despair. Her brother Eliot, whilst being aware of the dangerous changes taking place within the house, seems powerless to stop them, or to help his sister. A dark and mysterious modern fairy tale, White is for Witching also provides a vitally important commentary on attitudes to race and migration in contemporary Britain. This book rewards multiple readings, and is a classic in the making.

We Have Always Lived in the Castle by Shirley Jackson. The ultimate ‘did she or didn’t she?’, We Have Always Lived in the Castle is, if anything, an even greater literary achievement than Jackson’s more famous novel of the supernatural, The Haunting of Hill House. Our narrator is Mary Katherine, better known as Merricat, a young woman of uncommon intelligence and mental tenacity who will literally stop at nothing to protect her less confident and seemingly more vulnerable sister Constance. The sisters live an isolated life with crippled Uncle Julian on their rural estate – the ‘castle’ of the title. Constance, who the townspeople believe to be a murderer and a witch, has not left the grounds for a number of years. When a long-lost cousin, Charles, arrives on their doorstep and begins taking a romantic interest in Constance, the precarious balance of the household becomes fatally disturbed. We Have Always Lived in the Castle is told in the same deceptively simple, dagger-to-the-heart prose that characterises Jackson’s short stories, with the full extent of Merricat’s unreliability as a narrator only becoming apparent towards the very end. 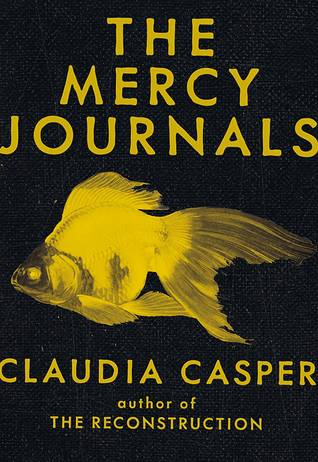 The Mercy Journals by Claudia Casper. The highly deserving winner of this year’s Philip K. Dick Award, The Mercy Journals is a near-future re-enactment of the Cain and Abel story that demonstrates how even the near-collapse of civilization isn’t enough to get in the way of a family feud. Allen Quincy is a washed-up war veteran, traumatised by his experiences on the front line of climate change. He lives quietly and without hope, until his dysfunctional brother Leo reappears in his life, hinting that the children Allen has not seen for a decade might still be alive. In spite of the terrible things he has seen and done, we come to understand that Allen is a good man. Leo, on the other hand, is a sociopath, a selfish individualist whose only mission in life is to control and destroy the happiness of others. That Allen can still care about his brother even while recognising that he is a threat to the people he has come to love is just one of many contradictions thrown up by this marvellous novel, a quiet and furious account of disparate lives thrown together in extremis, a meditation on the act of writing as memory’s custodian.

Geek Love by Katherine Dunn. You think your family is weird? Meet the Binewskis. Al and Lil are the proprietors of a travelling carnival. As their financial resources dwindle, they decide to raise the stakes by literally breeding their own freak show. The Binewski siblings are uniquely talented, and uniquely isolated. With physical and genetic abnormalities that make a life in the outside world difficult to impossible, the Binewskis are forced into an intimacy that becomes increasingly a burden the older they grow. As ‘Aquaboy’ Arty comes more and more to dominate the family, his sister Oly dreams of escape, but at what cost? Geek Love is a family saga without precedent and without parallel, an outpouring of black magic, a parable of what it means to be gifted, and of how impossible it is to entirely transcend the uniquely peculiar circumstances of our own past.