This week’s “3 On A YA Theme” is sponsored by Someone Else’s Summer by Rachel Bateman from Running Press Kids. 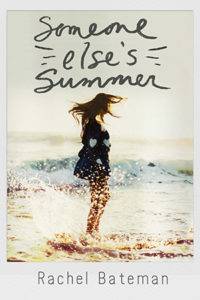 Anna’s always idolized her older sister, Storm. So when Storm dies in a tragic car accident on the night of her high school graduation, Anna is completely lost. That is, until she finds Storm’s summer bucket list and decides to honor her sister by having the best summer ever—which includes taking an epic road trip along with her sister’s best friend Cameron. Who knew that Storm’s dream summer would eventually lead to Anna’s own self-discovery?

One of the things that floored me when I moved to Wisconsin from Texas was how much I heard on the news and in the media more broadly about sex trafficking in the state. It’s been almost a decade since moving, but it’s still a topic that comes up more frequently than I could imagine; according to the National Human Trafficking Hotline, Wisconsin had 322 calls reporting trafficking and 63 reported cases in 2016 alone. The bulk of those cases were specifically related to sex trafficking and 20 of them were minors (anyone under 18).

This isn’t isolated to Wisconsin. It’s a problem throughout the US. Despite how much I’ve heard about it, it’s a crime that takes advantage of young people, particularly girls, and it’s one that we rarely talk about. If by this point you have no idea what sex trafficking is, you’re not alone; the Department of Homeland Security defines it as “modern-day slavery and involves the use of force, fraud, or coercion to obtain some type of labor or commercial sex act.” It can happen anywhere. Wisconsin’s 2016 data broke down the reported cases as happening relatively equally among hotels and motels, residential brothels, streets, and commercial-front brothels.

Sex Trafficking is rare, but it is present in YA fiction. Let’s take a look at a few of the titles where sex trafficking is a part of the story and the story itself takes place in the US (this eliminates Sold by Patricia McCormick and Cori McCarthy’s The Color of Rain, among others). Please note: there is a lack of diversity in these titles and that’s worth pointing out because human trafficking impacts those in communities of color as much as, if not more than, white communities. Perhaps this lack of representation in fiction comes from the ways discussing the issue presents far more hurdles for minority communities than for white writers; it might also be due to the fact the topic isn’t particularly common in YA lit. Thus, a friction. 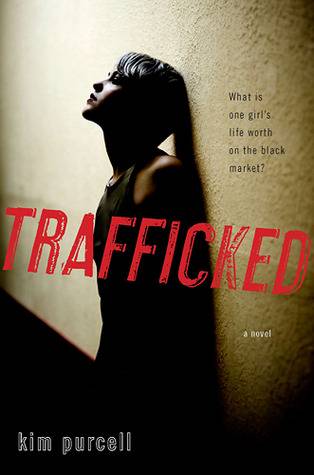 A 17-year-old Moldovan girl whose parents have been killed is brought to the United States to work as a slave for a family in Los Angeles.

Hannah believes she’s being brought from Moldova to Los Angeles to become a nanny for a Russian family. But her American dream quickly spirals into a nightmare. The Platonovs force Hannah to work sixteen-hour days, won’t let her leave the house, and seem to have a lot of secrets—from Hannah and from each other.

Stranded in a foreign land with false documents, no money, and nobody who can help her, Hannah must find a way to save herself from her new status as a modern-day slave or risk losing the one thing she has left: her life. 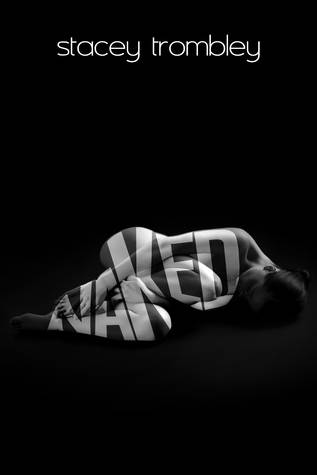 The best place to hide is in a lie…

I could never fit in to the life my parents demanded. By the time I was thirteen, it was too much. I ran away to New York City…and found a nightmare that lasted three years. A nightmare that began and ended with a pimp named Luis. Now I am Dirty Anna. Broken, like everything inside me has gone bad.

Except that for the first time, I have a chance to start over. Not just with my parents but at school. Still, the rumors follow me everywhere. Down the hall. In classes. And the only hope I can see is in the wide, brightly lit smile of Jackson, the boy next door. So I lie to him. I lie to protect him from my past. I lie so that I don’t have to be The Girl Who Went Bad.

The only problem is that someone in my school knows about New York.

Someone knows who I really am. 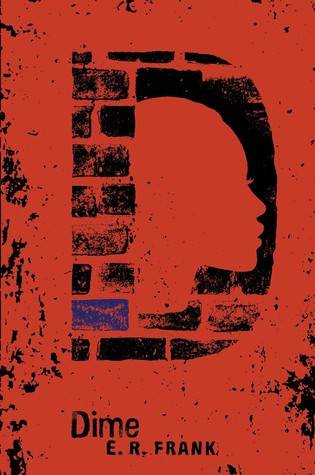 As a teen girl in Newark, New Jersey, lost in the foster care system, Dime just wants someone to care about her, to love her. A family. And that is exactly what she gets-a daddy and two “wifeys.” So what if she has to go out and earn some coins to keep her place? It seems a fair enough exchange for love.

Dime never meant to become a prostitute. It happened so gradually, she pretty much didn’t realize it was happening until it was too late.

But when a new “wifey” joins the family and Dime finds out that Daddy doesn’t love her the way she thought he did, will Dime have the strength to leave? And will Daddy let her? 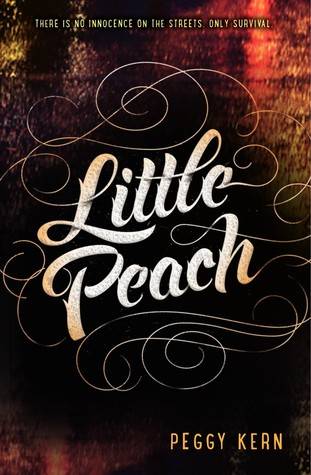 What do you do if you’re in trouble?

When Michelle runs away from her drug-addicted mother, she has just enough money to make it to New York City, where she hopes to move in with a friend. But once she arrives at the bustling Port Authority, she is confronted with the terrifying truth: she is alone and out of options.

Then she meets Devon, a good-looking, well-dressed guy who emerges from the crowd armed with a kind smile, a place for her to stay, and eyes that seem to understand exactly how she feels.

But Devon is not what he seems to be, and soon Michelle finds herself engulfed in the world of child prostitution where he becomes her “Daddy” and she his “Little Peach.” It is a world of impossible choices, where the line between love and abuse, captor and savior, is blurred beyond recognition. 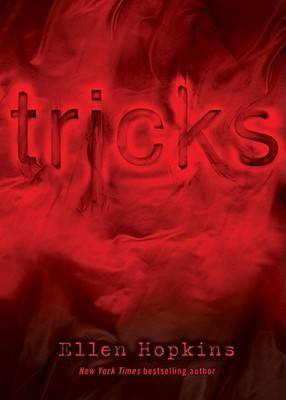 Five teenagers from different parts of the country. Three girls. Two guys. Four straight. One gay. Some rich. Some poor. Some from great families. Some with no one at all. All living their lives as best they can, but all searching…for freedom, safety, community, family, love. What they don’t expect, though, is all that can happen when those powerful little words “I love you” are said for all the wrong reasons.

Five moving stories remain separate at first, then interweave to tell a larger, powerful story — a story about making choices, taking leaps of faith, falling down, and growing up. A story about kids figuring out what sex and love are all about, at all costs, while asking themselves, “Can I ever feel okay about myself?

Sign up for What's Up In YA? to receive all things young adult literature.
Thank you for signing up! Keep an eye on your inbox.
By signing up you agree to our Terms of Service
#Young Adult Literature#3 on a ya theme#sex trafficking#sexual assault