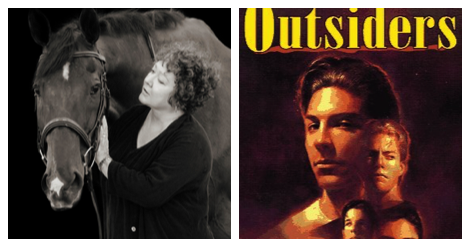 April 24, 1967 marks the official birthdate of young adult literature as we know it. There were, of course, books written for teenagers prior to then, but it’s generally acknowledged that the birth of YA as a category began with the publication of then-17-year-old SE Hinton’s The Outsiders. 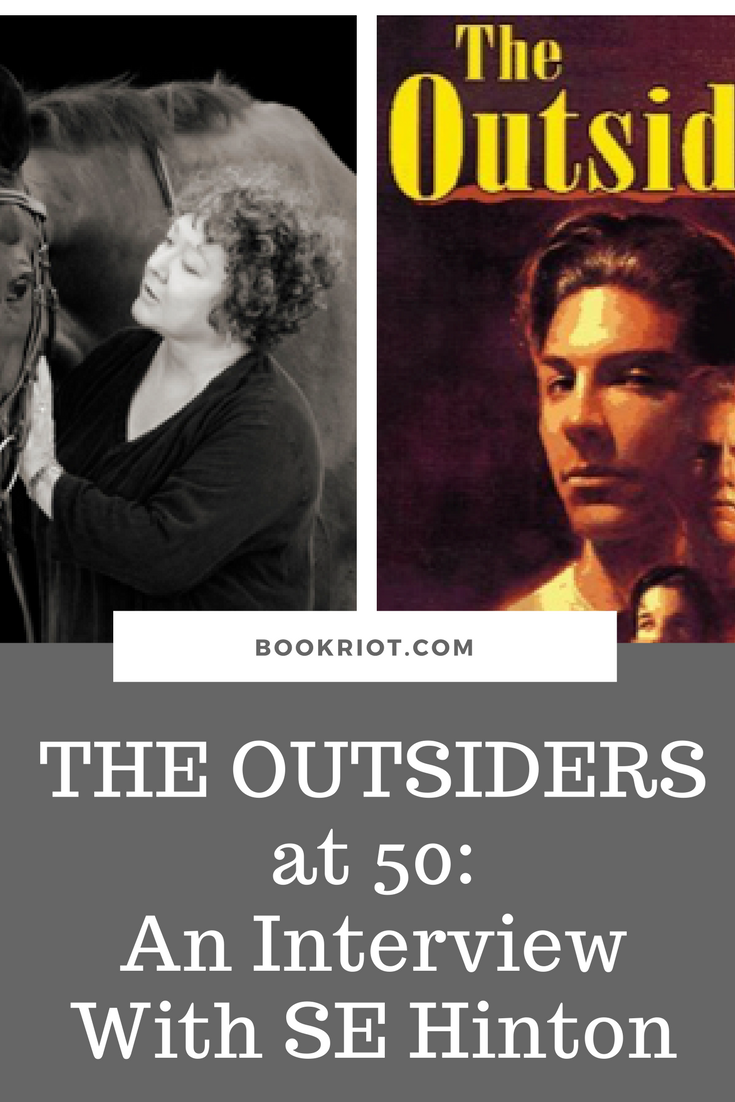 Over the course of the last fifty years, the landscape of YA has changed. It’s expanded, filling in genre after genre of titles that have endured and titles that have served their audience, even if only briefly. The category’s golden era began really blooming around the turn of the century, with canonical titles like Speak and Monster and Looking for Alaska not only hitting shelves, but earning strong reviews, critical acclaim, and enduring medals of honor and achievement for their literary merit.

It was SE Hinton, a teenager in rural America, though, who began it all. The Outsiders isn’t just a staple read in English/Language Arts classes in middle schools; it’s a book that still resonates deeply, exploring the emotional complexities of being an outsider, of living in a world that doesn’t trust you, class and wealth, friendship, and so much more.

Hinton, a teen girl, began the category of YA fiction fifty years ago.

A category that, while developed because of the work of a teen girl, wasn’t acknowledged as such for years — in part because Hinton’s name, SE, served the purpose of masking her gender identity so her work about teen boys may reach the largest audience possible.

In honor of the growth of such a rich, playful, thoughtful, juicy, and expansive category of fiction over the last 50 years, it only made sense to chat with Hinton about her work, about the longevity of The Outsiders, and about how YA looks now.

Kelly Jensen: How are you celebrating the 50th anniversary of THE OUTSIDERS this year?

SE Hinton: I am doing some book signings–which is not exactly celebrating, since is not my favorite thing to do, but as a thank you to my readers.  I may get a new car, it’s time for one anyway.

KJ: While fifty years is a long time to reflect upon the changing of an industry that your book is often cited as the start of, it’s important to ask because of your unique perspective: what are some of the biggest changes have you seen since your first publication within the YA lit world?

SEH: The choices!! Realistic, fantasy, historical, science fiction, romance! All aimed at the young adult reader. There wasn’t anything like that available when I was a teen.

KJ: THE OUTSIDERS is frequently noted as the first “official” YA book. Did you have any idea what your legacy might have been when you wrote and published it? What do you think about this now?

SEH: I never dreamed it would be published.  And I certainly had no thoughts about any “legacy”.  I am glad it opened up a new target audience to publishers. Before it was  childrens’ books and adult books.

KJ: Why do you think that THE OUTSIDERS still resonated with readers today? Do you think the takeaways for the 2017 teen reading it differ from the teen in 1967 or 1997 who read it? Do you predict the teen in 2047 will have a different experience?

SEH: The Outsiders sold better last year than it ever has, so the readers still identify with it very strongly. Of course, there will always be the In Group and the Out Group, even though the names change. But the intensity of the feelings at that age–the awareness of injustices, the emotional responses, I felt like that at sixteen and the readers realize they are not alone in that. I couldn’t have written it four years later. And that’s why I will never attempt it. 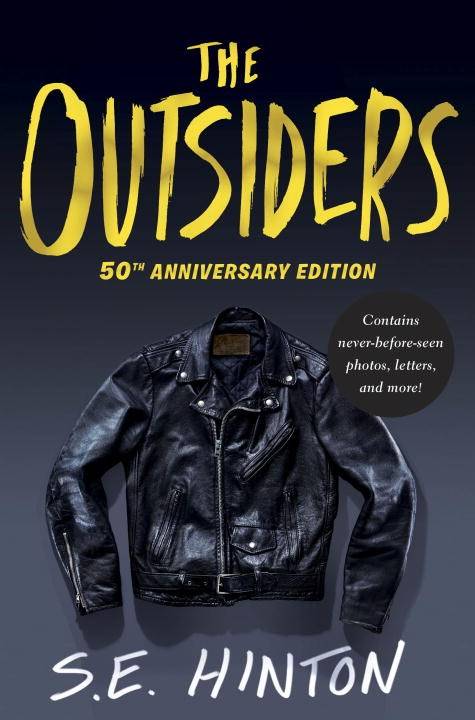 KJ: Many readers in today’s reading culture interpret THE OUTSIDERS differently than you may have intended. Why do you think that is and what does that make you feel about your own work? At what point are you able to separate your own intent as writer from the interpretations of readers from different generations?

SEH: I have always said there is no one “right” way to read a book, and since I think I am not alone in writing from my subconscious, I don’t even think “writer’s intent” is high on the list of ways to read a book. A reader will always bring their own experiences, thoughts, feelings to the mind-meld that is reading.

SEH: I really enjoyed writing the novel. As an adult, I love the opening paragraph, which establishes Ponyboy has one foot in his imaginary world, and the other in the practical world. I also love the ending, which causes many readers to re-read the whole book.

KJ: If you could rewrite THE OUTSIDERS now, would you? If so, what might change in today’s version?

SEH: No, I would never re-write The Outsiders. I can remember being 16, but I am not sixteen. The emotions of a teenager are one of the reasons for its longevity.

SEH: The act of reading was my biggest inspiration. That is still the case today.

KJ: THE OUTSIDERS has been redesigned and repackaged many times over its life. What have been some of your favorite covers?

SEH: I love the movie tie-in cover. The trade paperback deckle cover, too.

The 50th anniversary cover is quite cool, also.

KJ: If you could pick one favorite experience as the author of THE OUTSIDERS, one that really made you recognize your work’s power and legacy, what would that be?

SEH: Getting people who didn’t like to read to like to read. Reading has been a major part of my life, I love seeing it become part of other’s lives, also. 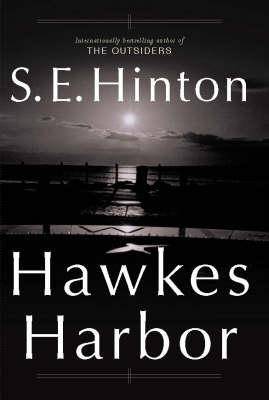 KJ: You’ve written more than THE OUTSIDERS over the course of your career. Which of those books have been among your favorites to write and share? What titles do you wish had a bigger audience?

SEH: I wish my elementary-age chapter book, The Puppy Sister, was still in print. My sense of humor is my strongest personality trait, but it rarely shows up in my writing. Hawkes Harbor, my adult novel, was a blast to write. I just tore up the rule book and wrote it the way I wanted to.

KJ: What have been some of your favorite YA books over the years? What authors’ careers are you eager to continue seeing grow?

SEH: I haven’t read any YA!

KJ: What advice would you give to young writers who dream of a long and powerful career like yours?

SEH: Worry about the writing, not the publishing. Don’t try to please an audience, please yourself.  Ignore things like word count, get spell check. If you really don’t have anything to say, don’t say anything.

No need for a book a year.

KJ: If you could go back in time and give your young self-advice or insight into the future, what would that be?

SEH: If I could say something to my young self, I’d say “You are going to be so glad you wrote that book, kid”

KJ: Where do you see YA lit in another 50 years? What do you hope for its future?

SEH: I hope it continues to attract the fabulous writers like it already does.