It’s a truth universally acknowledged that books with the movie tie-in cover are inferior to the original design. We’ve even talked here at Book Riot about how those movie tie-in covers are among the only things you should be embarrassed to be reading.

Maybe it’s a change in the season or maybe it’s because of this long-held, fervently-believed and justified mentality, but movie tie-in covers are becoming less terrible. Some, might even say, are downright excellent.

Here’s a round-up of a few movie tie-in covers that don’t suck. These are some of the titles you can easily pick up, tote, and not be embarrassed by reading in public because they look damn good. It doesn’t necessarily mean that these are better than the original covers. “Covers that don’t suck” means exactly that — they don’t suck. Links may not go directly to the movie tie-in cover, but you can easily toggle over to pick it up if it strikes your fancy.

And if you have any of your own favorite tie-in covers that don’t suck, leave ’em in the comments. 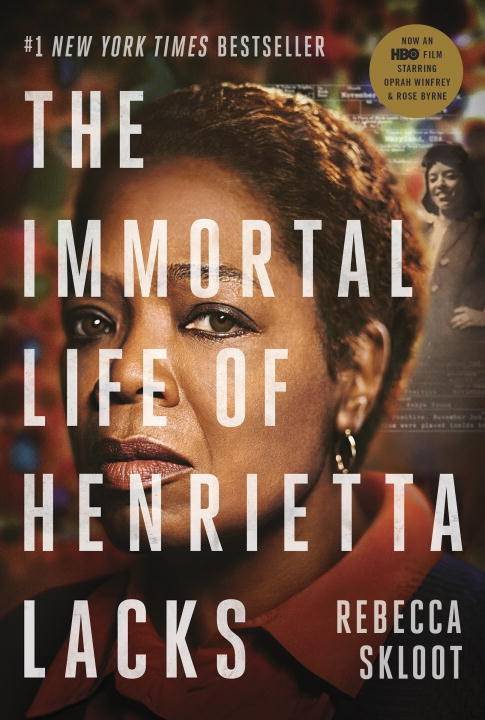 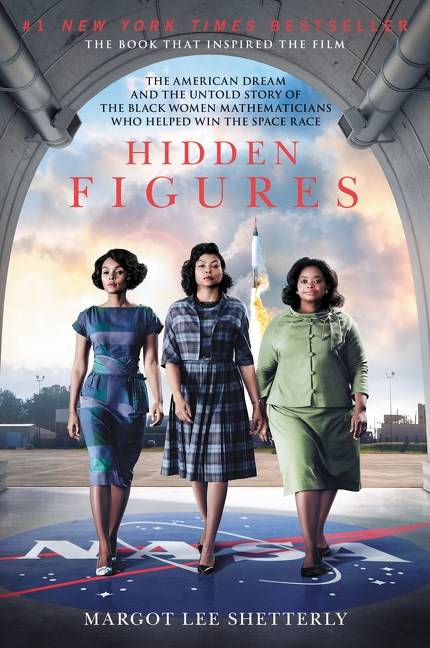 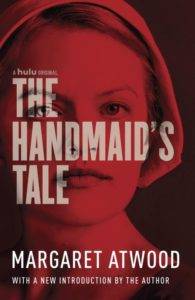 The Handmaid’s Tale by Margaret Atwood (technically for a show, rather than a film, but it fits the bill) 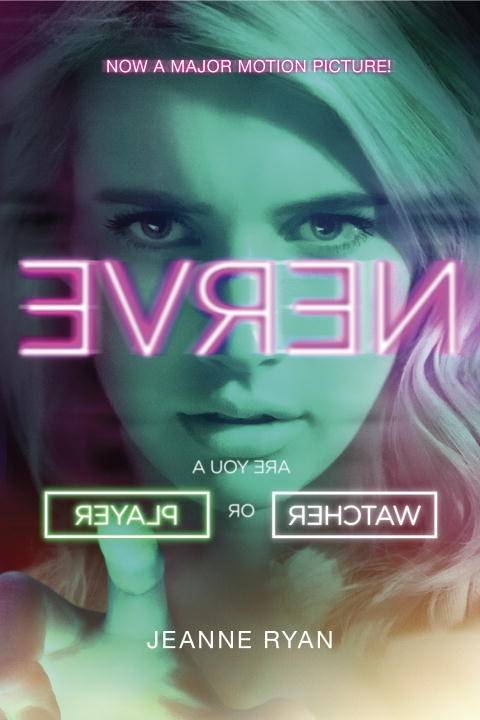 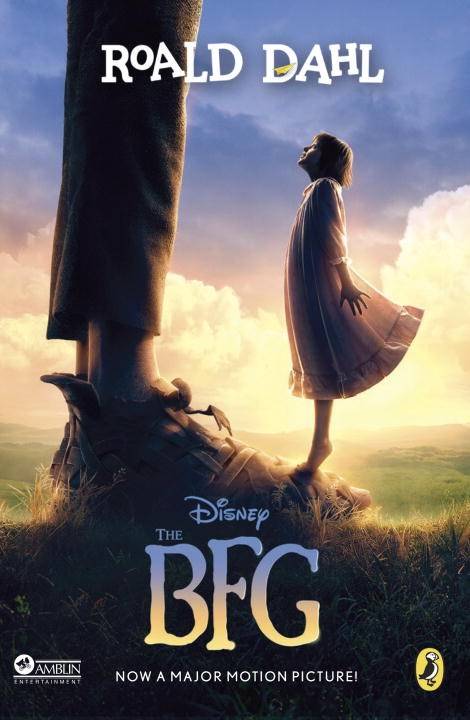 The BFG by Roald Dahl 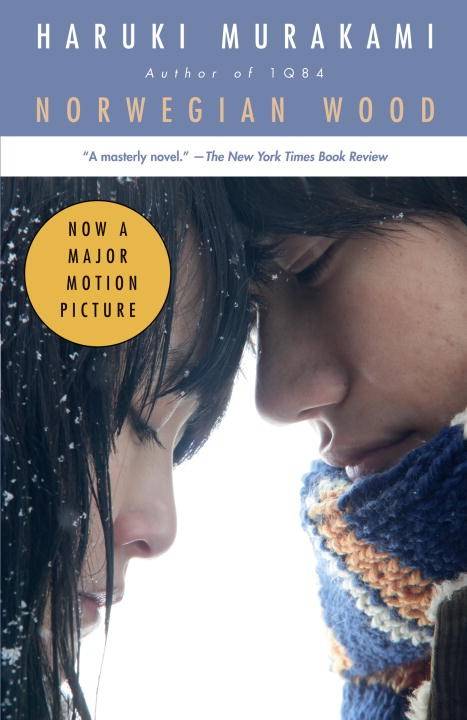 Norwegian Wood by Haruki Murakami (the originals are better, but this is excellent) 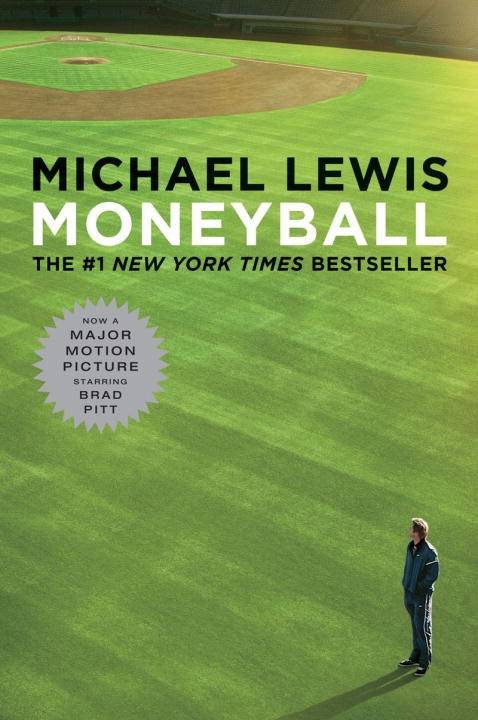