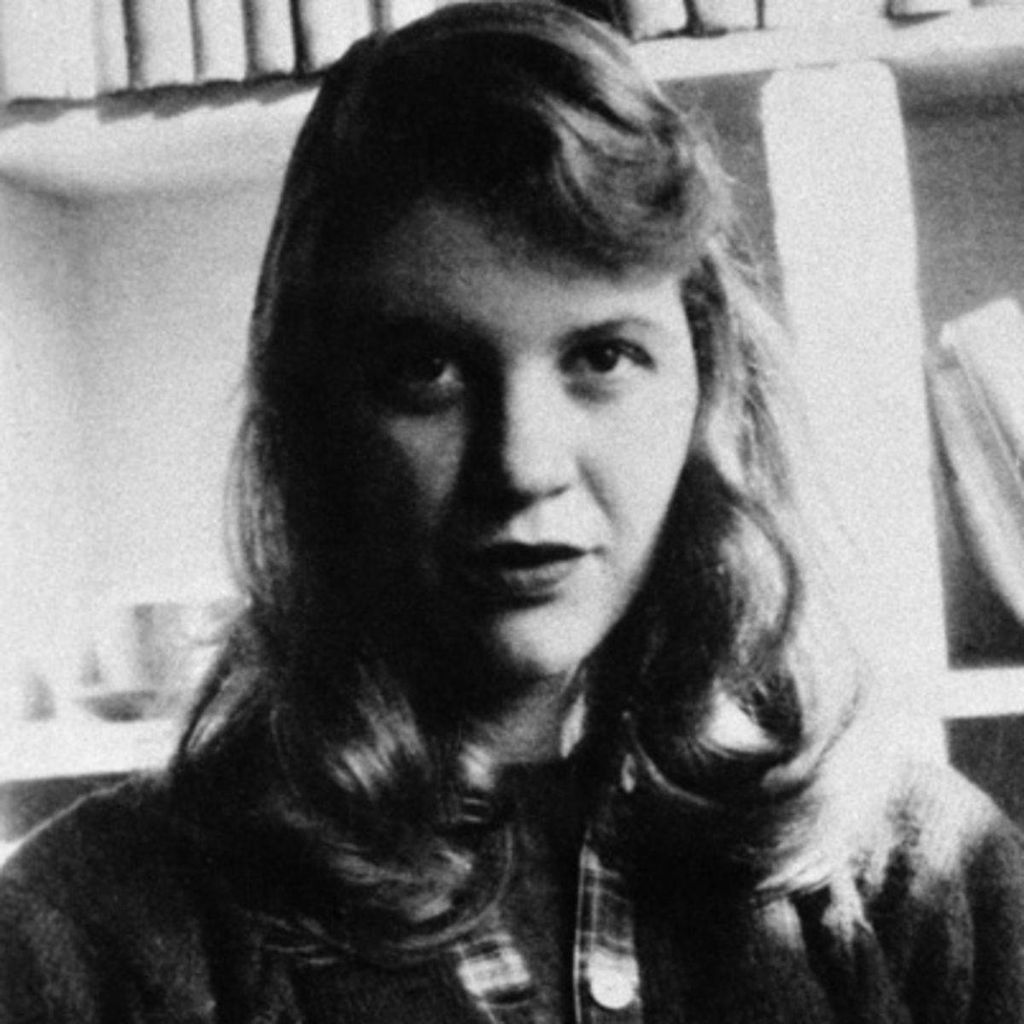 This post is sponsored by Love and First Sight by Josh Sundquist.

Sylvia Plath alleged Ted Hughes beat her two days before she miscarried their second child and that Hughes wanted her dead, unpublished letters reveal. The two accusations are among explosive claims in unseen correspondence written in the bitter aftermath of one of literature’s most famous and destructive marriages.

My complete lack of surprise is depressing.

For 16 years, Angela Maria Spring has worked as a bookseller ― most recently as the manager of Washington, D.C.’s iconic Politics and Prose bookstore. Now she’s planning to open her own store, Duende District, which will be run by a deliberately diverse staff.

In the more than 20 years PW has been doing its fast-growing independent publishers feature, it is hard to find another year when publishers on the list reported such impressive growth rates. Five of the 11 publishers on this year’s list posted triple-digit revenue gains in 2016 compared to 2014, and two publishers saw their revenue shoot over the $10 million mark in the past year.

Aww yes, get it small presses!