“Have you heard of Susan B. Anthony?” our president asked at the Women’s Empowerment Panel this week. Had they heard of Susan B. Anthony? Had you before this week, Mr. President? Do you know what she and thousands of others did? Do you know how they were physically assaulted, verbally lambasted, and pelted with garbage while they tried to speak? Do you know that she spent her whole life fighting for legal recognition of women as equal human beings, and against them being treated as ignorant children who don’t realize the person praising this women’s rights leader has the smallest percentage of women in his cabinet since Ronald Reagan.

Someone may have handed you a card with Susan B. Anthony’s name on it moments before this speech, but here are some other Americans whose names you can throw out at your next perfunctory nod to women’s rights: 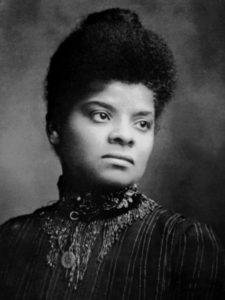 Ida B. Wells. A Black journalist who led a nationwide anti-lynching campaign in a post-Reconstruction United States. Wells constantly fought racism and prejudice in America, including when white suffrage leader Alice Paul told her she would have to march in the segregated section in the Suffrage Parade of 1913. Wells ignored her and marched with her own state. Read: The Light of Truth, Writings of an Anti-Lynching Crusader / To Tell the Truth Freely, The Life of Ida B. Wells 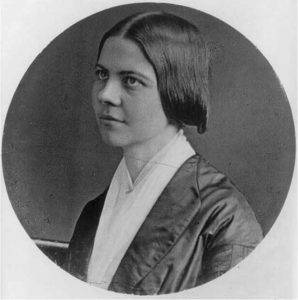 Lucy Stone. The first woman from Massachusetts to get a college degree. Slept on feedbags on the deck of a steamer ship to get to college after having saved for it for six years. Lucy Stone spoke against slavery and for women’s rights at a time when a woman speaking in public meant harassment and potential physical harm. She inspired Susan B. Anthony to put her immense organizational skills to work for women and their future. Read: Lucy Stone, Speaking Out for Equality 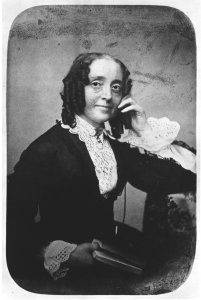 Ernestine Rose. A Polish Jewish immigrant who introduced the first petition in favor of women’s rights when she and four other women signed a document supporting the idea that a married woman’s property remain her own instead of her husband’s and submitted it to the New York State Legislature. Read: The Rabbi’s Atheist Daughter, Ernestine Rose, International Feminist Pioneer 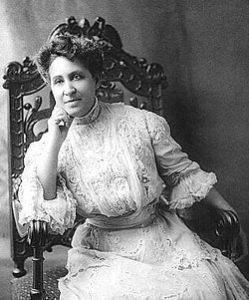 Mary Church Terrell. A charter member of the NAACP and one of the first Black American women to earn a college degree, eventually getting a master’s in education in 1888. Terrell co-founded the National Association of Colored Women to help fight against segregation in the national women’s movement and did essentially too many things to list here. Fortunately there are books about her. Read: Just Another Southern Town, Mary Church Terrell and the Struggle for Racial Justice in the Nation’s Capital 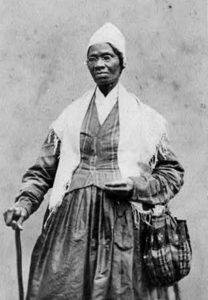 Sojourner Truth. A former slave who escaped with her baby daughter and spoke out not only against slavery, but for women’s rights, most famously in her speech “Ain’t I A Woman,” which was given extemporaneously at a convention in 1851. Truth spoke out against the exclusion of Black women from voting with the passage of the 15th Amendment, and worked to desegregate streetcars in Washington in the 1860s. Read: Narrative of Sojourner Truth 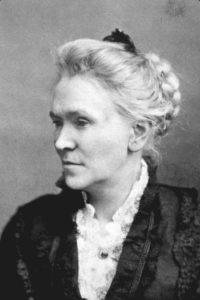 Matilda Joslyn Gage. A social justice advocate who fought for the rights of women and Native Americans, eventually being adopted into the Wolf Clan of the Mohawk Nation and admitted into the Council of Matrons. Read: Woman, Church and State 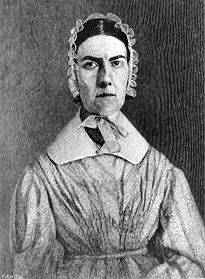 Angelina Grimké. A South Carolinian from a slaveholding family who moved up north with her sister and started speaking publicly against the enslavement of Black people in America. In a harrowing episode that resulted in the burning down of the Philadelphia Anti-Slavery Society’s newly-built Pennsylvania Hall, Grimké used her privilege as a white woman to protect Black women in the hall, linking arms with them and marching through the mob. Read: Lift Up Thy Voice, The Sarah and Angelina Grimke Family’s Journey from Slaveholders to Civil Rights Leaders