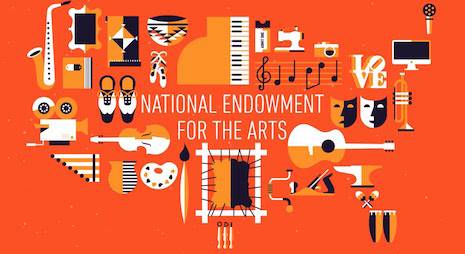 It’s no secret at this point that President Trump wants to cut funding to the NEA. He laid out a budget plan that calls for the elimination of (not just reduced funding for) the National Endowment for the Arts, the National Endowment for the Humanities, the Institute of Museum and Library Services, and the Corporation for Public Broadcasting, per the Washington Post.

This is totally nuts and will drastically change the way art and culture, already underfunded, develops in the US. Looking specifically at the book world, we can see the huge impact that NEA grants have on writers. According to a 2010 Denver Post article, “since 1990, 53 of the 88 recipients of the National Book Award, the National Book Critics Circle Award and the Pulitzer Prize were past NEA fellows.” That’s 60 percent! We can debate the merit of award culture on literature, but we can’t ignore the fact that authors aspire to reach audiences and awards help important literature get noticed and read.

To put it more simply: NEA grants help writers. The grant money gives writes time to work on their creative output in a world that rewards them very little for such endeavors most of the time. To highlight this, we’d like to share some incredible books that have felt the impact of the NEA grants awarded to their authors. 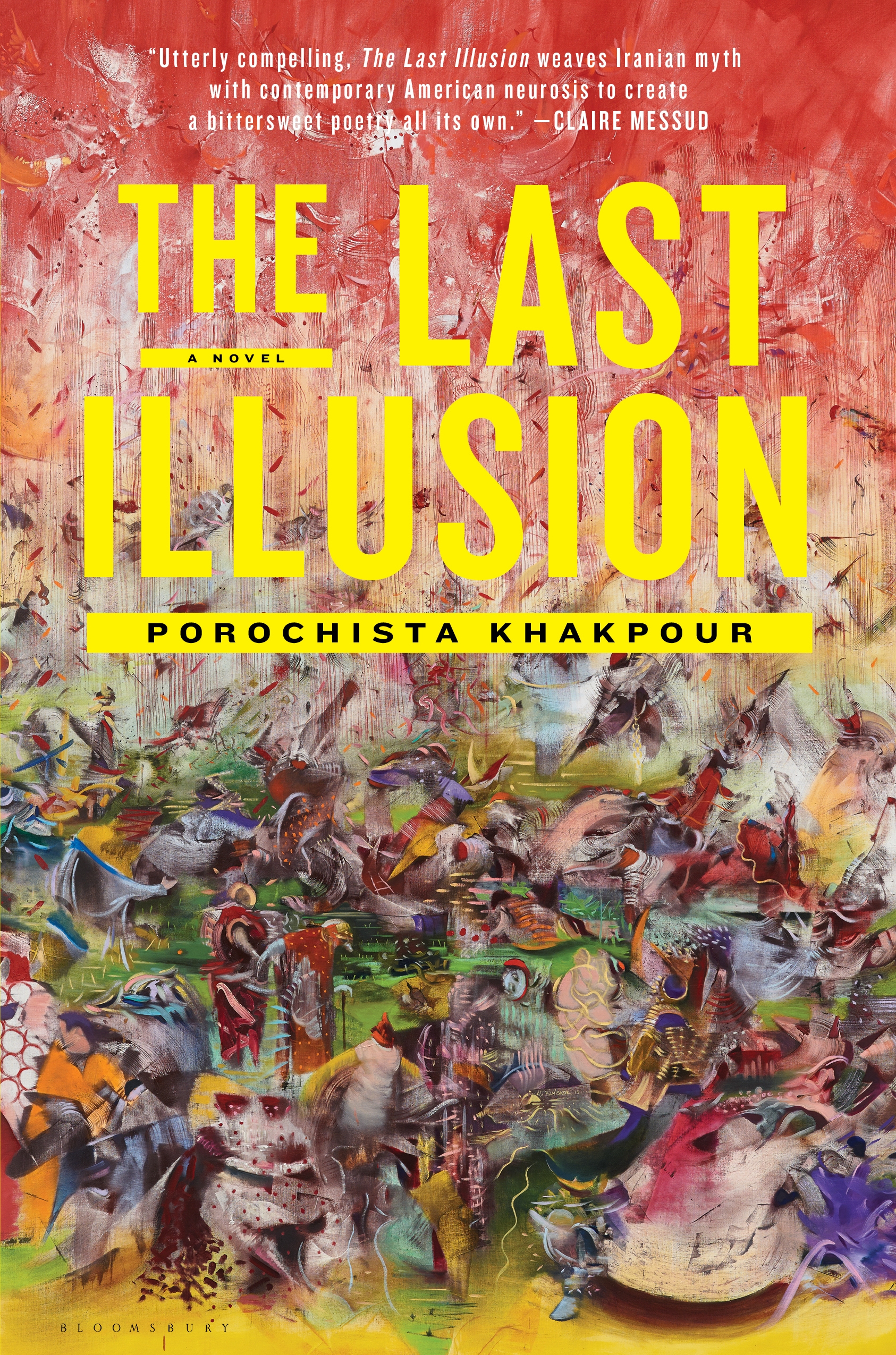 Porochista Khakour didn’t write The Last Illusion after her receipt of the NEA grant. She’d written it before, and her agent had already been trying to sell it. Publishers wouldn’t bite. Meanwhile, she was going through a breakup and discovering that she had a debilitating illness, all while trying to live her life. On a residency abroad, she got the call from her agent that she’d been awarded the grant – and soon after, the book sold. She wrote for Electric Literature (NB: EL is, itself, a recipient of an NEA grant) that getting the grant gave “publishers courage to take on a very unusual and risky book.” 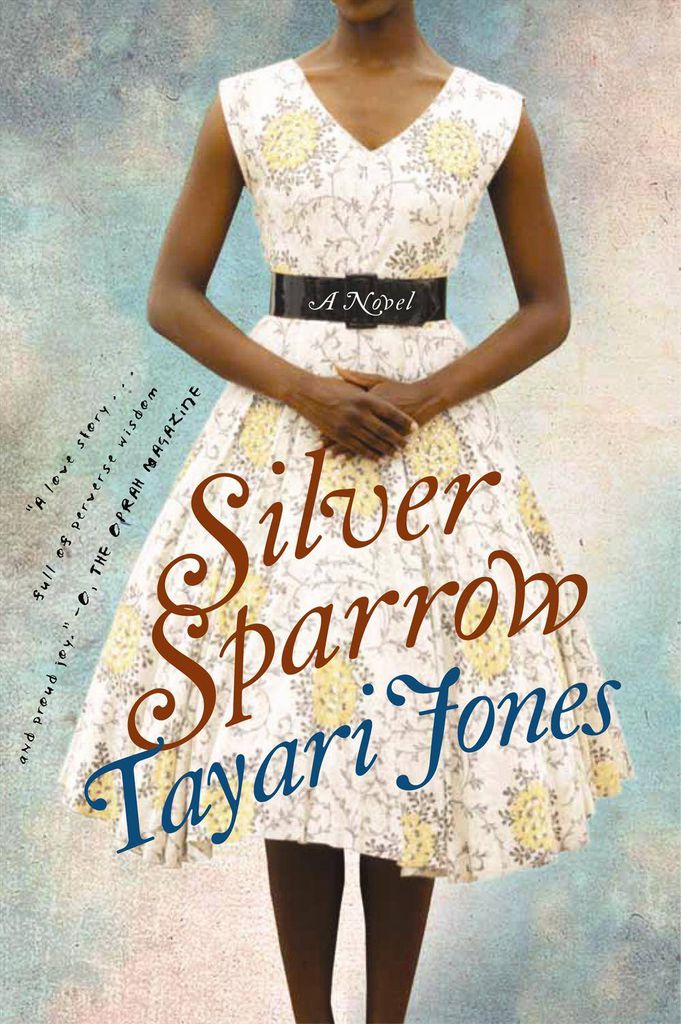 Tayari Jones’ novel Silver Sparrow is not only a gorgeous read – it was agreed to be such an amazing one that it became part of the NEA Big Read Library, a program in which books are given to everyone from kids to prison inmates. Jones wrote for the same EL piece above that having the book given out at a food pantry with an invitation to a discussion group afterwards was “the most meaningful experience [she has] had as an author,” which is saying something.

The NEA grants can also help authors take time off as well as travel for research, as shown in the case of Paul La Farge. He used the money from his grant to travel to some of the places that his sprawling new novel The Night Ocean takes place in. He also used the grant cash to take some time off from teaching in order to get down to the business of actually writing the novel. Without the NEA grant, it might have taken him much longer to complete this all-things-sci-fi-nerd-novel. Thanks, NEA!

In her artist statement for the NEA website, Jhumpa Lahiri wrote that the grant money was in part going to help her afford childcare. As a mother of two, she said: “my grant will remind me that I am also a writer,” even with the stress and concerns of day to day living occupying so much of her time. She received the grant in 2006, and wrote that she was at work on a collection of short stories. Unaccustomed Earth collection came out in 2008 and is no doubt the fruit of Lahiri’s labor in 2006.

If you follow Alexander Chee on Twitter or Facebook (and you should), you know that he is an active and constant fighter for the things we’re trying protect, including the NEA. When he received the grant in 2004, he was beginning to write what would end up becoming this incredible book, The Queen of the Night. Though the book took him far longer than expected to write, the first thrust was made with the help of the grant. As he wrote in his artist’s statement: “Something fell out of the sky and put me here and it was hard work and money. I hear they call it the NEA.”

The Veins of the Ocean by Patricia Engel

Author Patricia Engel was able to take research trips that were necessary for writing The Veins of the Ocean, without which, she wrote, “the novel would have turned out very different.” But the grant recipients get more than just he money – the moral support is incredibly important as well. “To know the NEA had invested in my work was an enormous source of confidence and solace in the otherwise very lonely journey of writing of a book,” Engel told Electric Literature. She even served as judge with the NEA two years later, in 2016. Vulture in a Cage by Solomon Ibn Gabirol, translated by Raymond Scheindlin

The NEA supports individual artists, yes, but it also supports organizations. Archipelago Books is dedicated to publishing translations of both classic and contemporary literature, and they have been receiving NEA support since 2007 (their most recent grant came in 2016). This translation of Hebrew poet Solomon Ibn Gabirol’s work wouldn’t have necessarily found a home without the existence of a publisher like Archipelago Books. 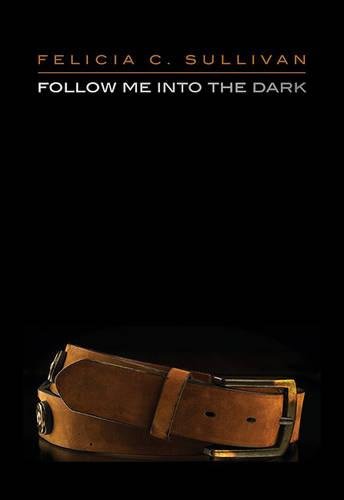 Follow Me Into the Dark by Felicia C. Sullivan

The Feminist Press is another not for profit publisher. In the statement released after receiving their latest NEA grant, they wrote that “The grant will support the publication of three important works of literature by women,” among them Felicia C. Sullivan’s debut, which just came out in March. In the same statement, the Executive Director Jennifer Baumgardner said that the grant was worth more than money: “It reflects a statement of values in line with our own, one that works consistently to lift up the most marginalized voices.”

Diana Goetsch was searching for a publisher for Nameless Boy when she received the NEA grant under a different name. In her artist statement, she wrote about how the grant was meaningful to her not only because of its timing – she received it shortly after she’d quit teaching high school after 21 years – and how it allowed her to spend the money on “rent, health care, food, and time to write” (she added cheekily that “[f]ew people outside of writers would find these things exciting”). It was meaningful also because the award “is also from [her] country.”

Another incredible publication to receive an NEA grant in 2016 is the Brooklyn-based Belladonna*, whose mission is “to promote the work of women writers who are adventurous, experimental, politically involved, multi-form, multicultural, multi-gendered, impossible to define, delicious to talk about, unpredictable and dangerous with language.” One of their recent publications is the poetry collection TwERK by the multi-disciplined LaTasha N. Nevada Diggs, an incredible, moving, and fast-paced look at America beyond the English language.