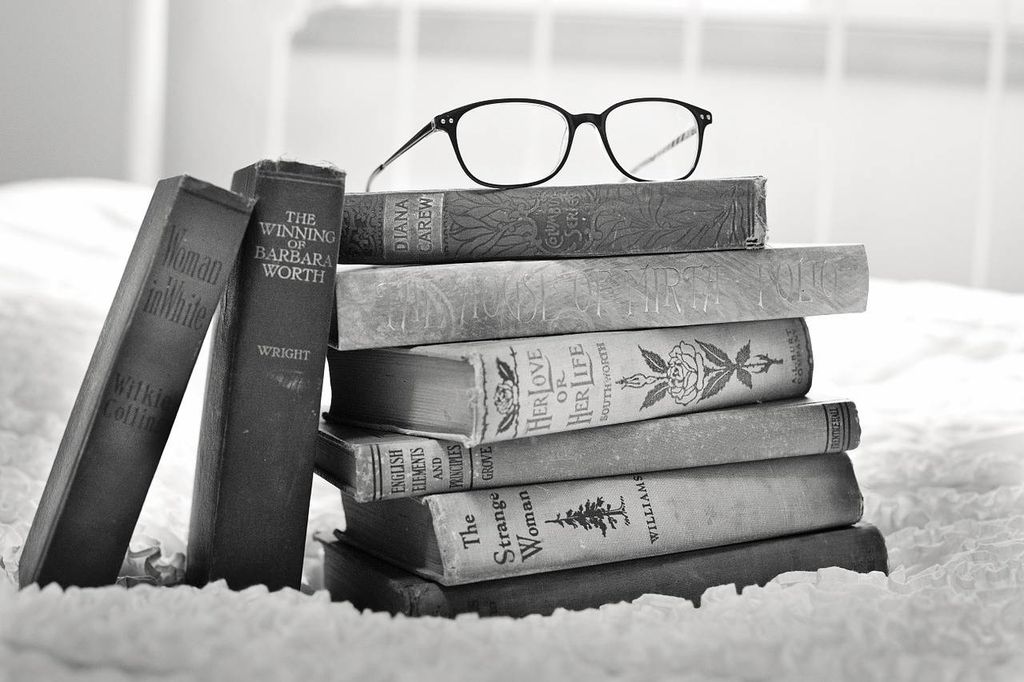 French speculative fiction goes back a long way (see Jules Verne, obviously), but how much do you know about contemporary speculative fiction by French authors? Below are some fantastic books to get you started. And if you’re interested in learning more about the breadth and depth of this tradition, check out Black Coat Press, which specializes in bringing French pop culture classics from the past two centuries into English.

A surreal, postapocalyptic dreamscape, in which characters aren’t even sure if they’re really “alive” or just inhabiting a kind of purgatory, Radiant Terminus is a hypnotic book about survival and the tenaciousness of the human spirit. 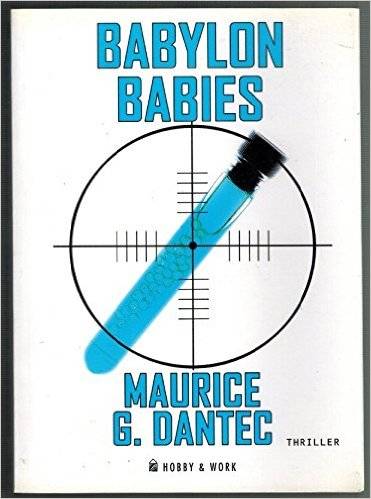 When a Special Forces veteran is tasked with escorting a woman from Russia to Canada, he soon finds out that she is actually a genetically-altered pawn in a deadly game. Humanity’s future is at stake, and finding this woman becomes a matter of life or death. 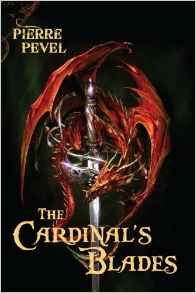 It’s 17th-century France and Cardinal Richelieu and his men must confront a deadly threat in the form of ancient dragons and their devoted followers. Ultimately, it’s up to the Cardinal’s Blades, an elite group of men under the direction of Captain La Fargue, to counter the Black Claw cult and rescue those caught up in its talons, as well as the country as a whole.

The Possibility of an Island by Michel Houellebecq, translated by Gavin Bowd (Vintage, 2008)

Here, Houellebecq imagines what our planet will be like two thousand years in the future, when humans have been replaced with “neohumans,” or clones of people long-since dead. Narrated by Daniel (called “Daniel1”) as well as future Daniels like “Daniel25”, Possibility is a bleak look at the world after humanity’s downfall.

**Note: I incorrectly included Sylvie Bérard in this post- she is actually from Canada, and writes in French.