We cover the graphic novels you need to pick up every month…but what about trade releases? Every 4–6 issues (the 20–25 page floppies that most series comics are released in), the series is collected into a trade. These are what you see in bookstores, and they’re often a preferred way to read comics because they are less expensive and usually contain complete story arcs. Each month, in addition to our graphic novel list, we’ll cover 5 trades (or graphic novels that are parts of series) that you should absolutely pick up. 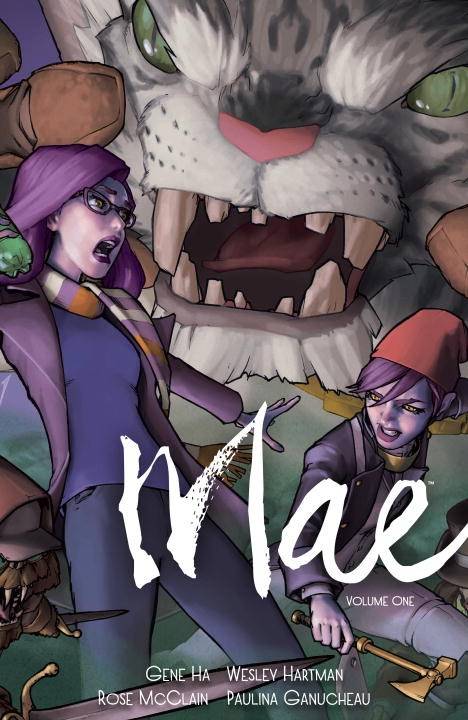 No one believed Abbie when she said she’d found a portal to another world, but over the years, she’s been crossing over, having the time of her life defeating monsters and having adventures. She’s spent two years there, but now at 21 years old, she’s crossed back to our world for good. She’s intent on living a normal life…until the demons of her secret world start crossing over to ours. 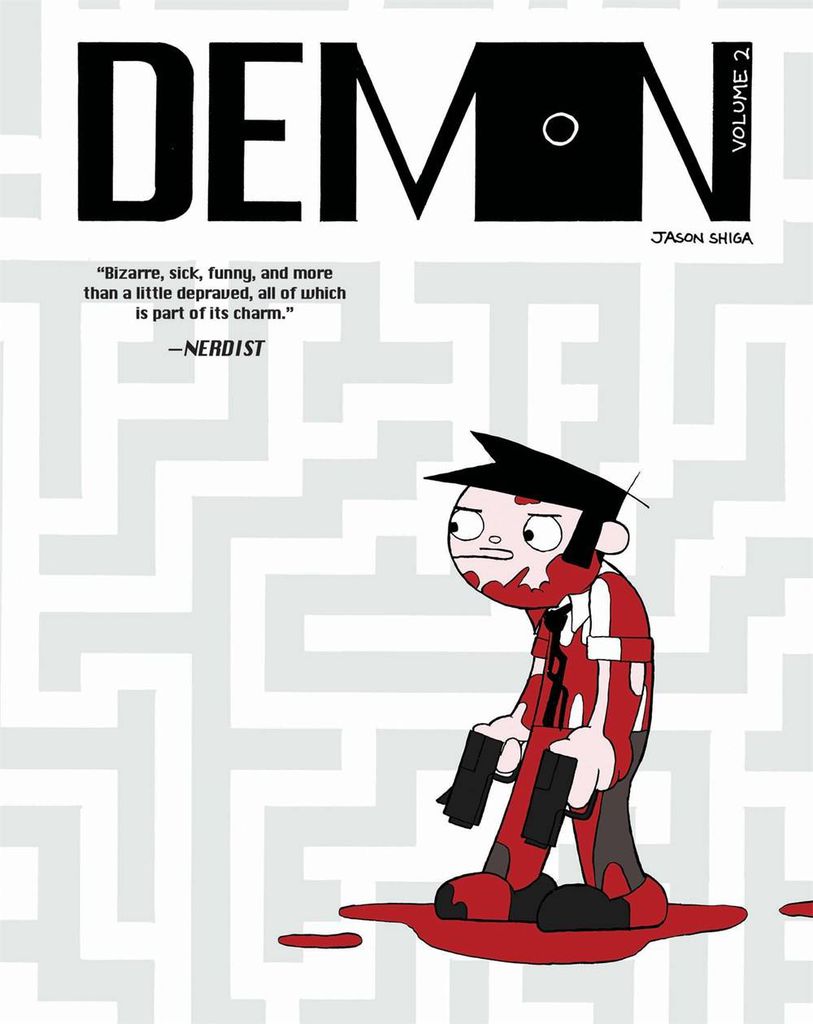 If science fiction mysteries are your thing, then you should be reading Demon. Jimmy Yee has tried everything he can, but he just can’t seem to accomplish his goal: to die. People are after him, intent on capturing him alive, and Jason wants to disappoint them, but he can’t seem to manage it. Instead, he must figure out a way to outsmart them and stay out of their hands—at all costs. 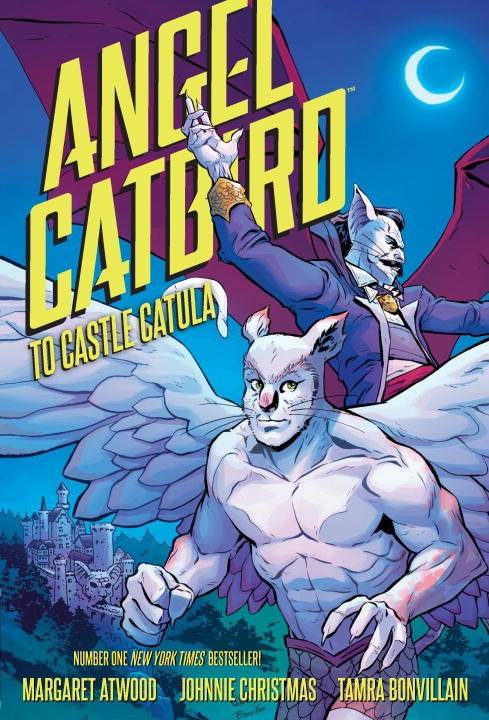 Margaret Atwood’s graphic novel debut (with Johnnie Christmas’ lineart and Tamra Bonvillain’s brilliant colors—if you haven’t seen our interview with Tamra on her work on this book, check it out!) wasn’t for everyone, but if you love puns, cats, and old superhero stories, then this was 100% in your wheelhouse. The second volume, released this month, continues the story of half cat, half bird Angel Catbird and his band of half cat creature through the war with the rats. 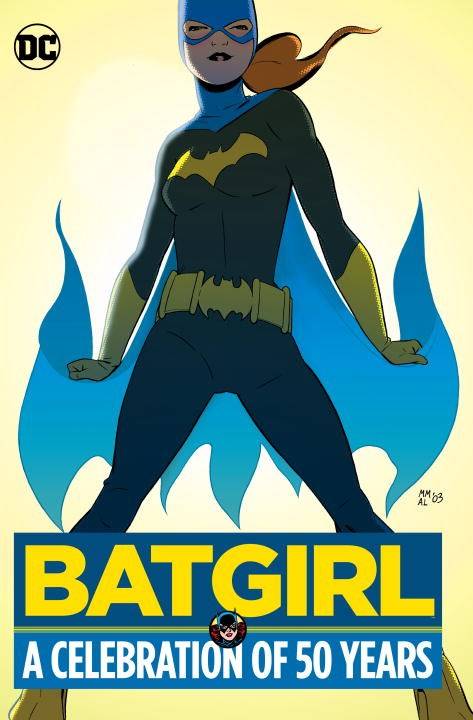 It’s the 50th anniversary of Batgirl (though Rioters have questioned whether it actually is in February—but no matter), and what better way to celebrate than a book that celebrates the best stories of Barbara Gordon, Cassandra Cain, Stephanie Brown, and all the other women who’ve worn the cowl of Batgirl. I’m not usually a fan of omnibuses that claim to capture a character (they usually don’t), but this one seems especially well done. I haven’t had a chance to look through it yet, but I’m looking forward to it. 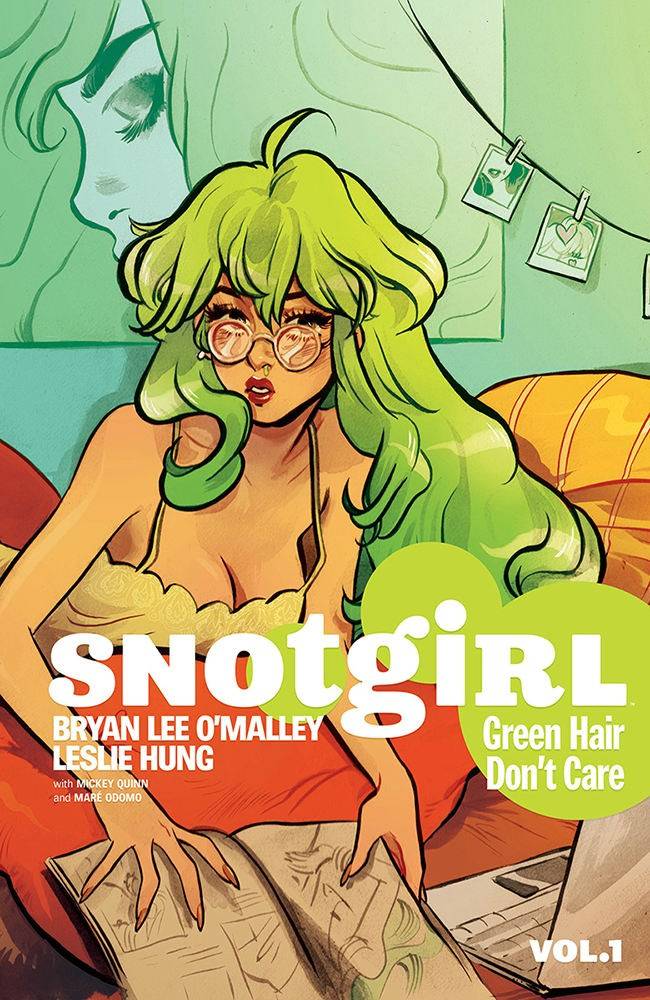 Bryan Lee O’Malley is a celebrated comics writer and artist, and it’s always exciting to see him debut a new series. Snotgirl focuses on Lottie Person, a famous beauty/fashion blogger. While her life looks perfect from the outside, she’s a mess on the inside—and nowhere is that more apparent than with her terrible allergies. O’Malley and Hung explore the divide between our outer personas (or for those of us who have online presences, the side of ourselves we show online) versus who we really are.