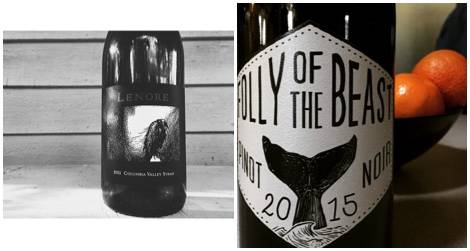 Ernest Hemingway once said, “My only regret in life is that I did not drink more wine.” (Really? That’s his only regret?) Anyway, in the interests of keeping the bookish booze flowing, here’s a much-needed update to our 2013 list of literary wine labels. 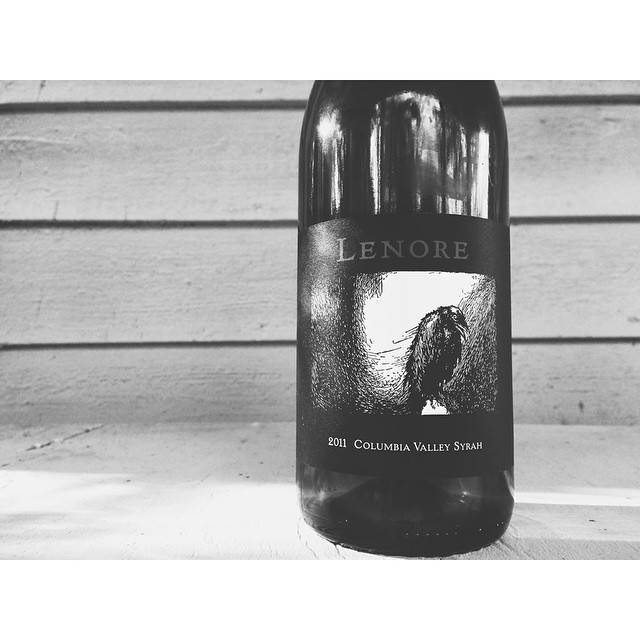 Lenore, Columbia Valley Syrah by Corvidae Wine
Lenore, the lost love of the narrator of Edgar Allan Poe’s The Raven, is the poetic inspiration for this deep, dark, full-bodied wine. Not only will the label and literary reference delight anyone who’s a Poe fanatic (and honestly who isn’t?), but this is apparently a pretty decent wine as well. Wine Enthusiast gave it 84 points, describing it as, “elegant in style with lightly sweet blue fruit flavors.” And wine writer Howard W. Hewitt named it one of the best wines under $20 you can buy. It averages just $13 a bottle! Get out there and buy it immediately! 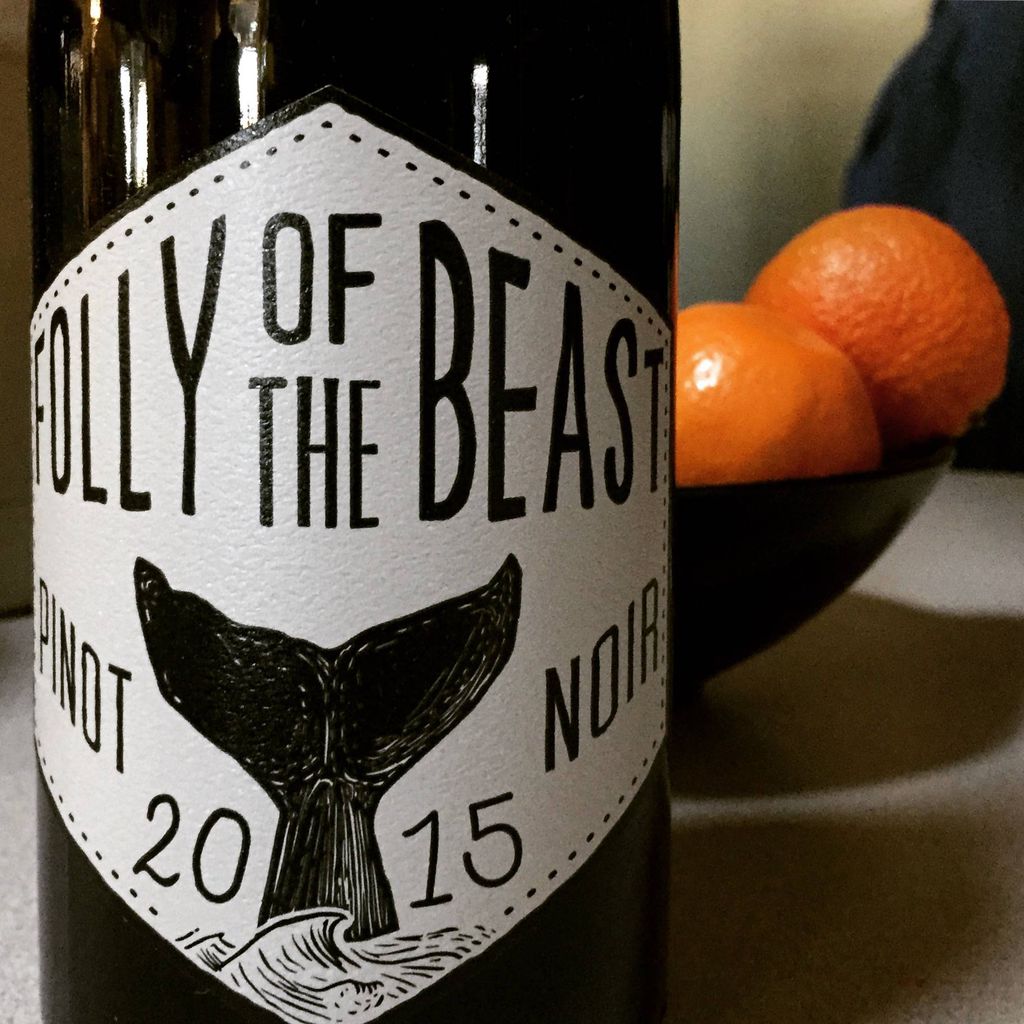 Image by the author

Folly of the Beast, California Coast Pinot Noir via Winc
Winc is a wine subscription box (formerly known as Club W) that clearly has a thing for literary-themed wine labels. Last year they offered Wordsmith, a red blend with a temptingly incomplete crossword puzzle on the label. This year they have Folly of the Beast, named after a quote in Moby Dick: “For there is no folly of the beast of the earth that is not infinitely outdone by the madness of men.” Winc dubs this a “white whale” of a wine because–they claim–it’s a high-quality Pinot noir with a $14 price tag. The reviews on Vivino mostly agree, calling it light-bodied and fruity, but grounded by a sense of earthiness and spice. 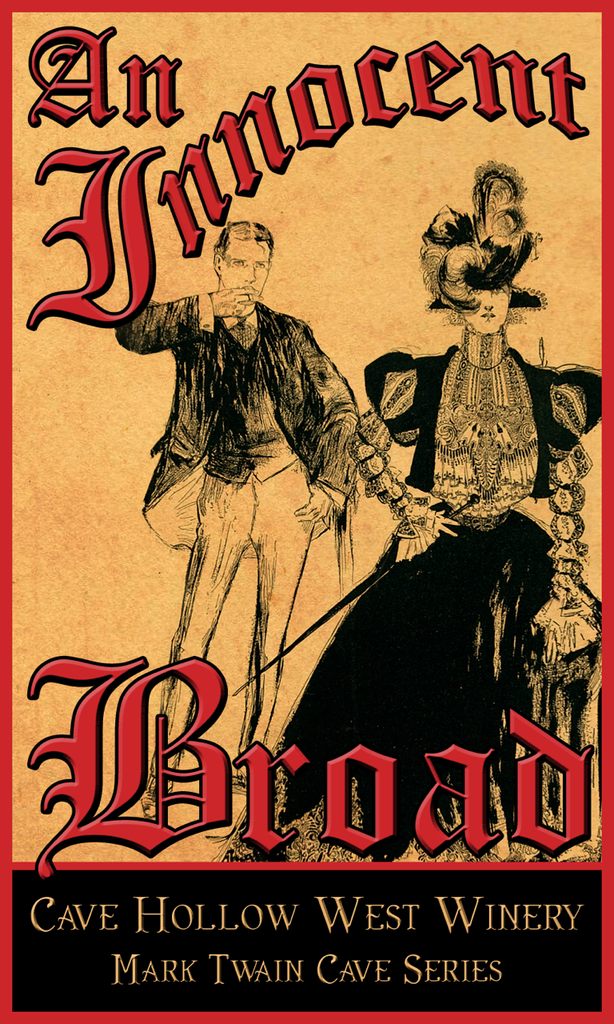 
Category ID: 914
The Goods Newsletter
Sign up to The Goods to receive emails about new products and promotions in the Book Riot Store.
Thank you for signing up! Keep an eye on your inbox.
By signing up you agree to our terms of use
Missouri is Mark Twain country, and Cave Hollow is honoring their local literary genius with a series of wines called the Mark Twain Cave Series. An Innocent Broad (a play on the title of Twain’s travel memoirs, The Innocents Abroad) is a sweet white wine with a crisp finish. Other wines in the series include a white port-style wine called The Gilded Page, a semi-sweet white called the Jumping Frog (a reference to Twain’s first success as a writer, The Celebrated Jumping Frog of Calaveras County), and a semi-dry red called the Mark Twain Reserve. 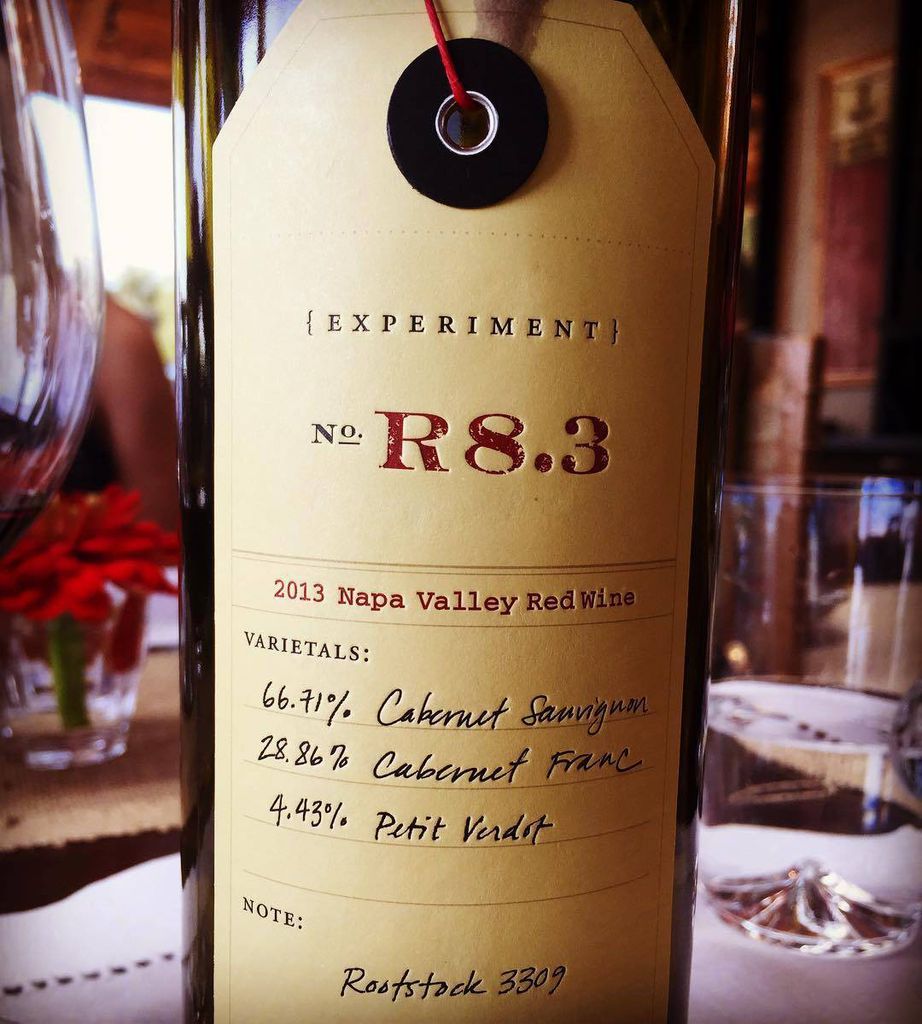 Experiment, Ovid Vineyards
All the wines from this California winery are inspired by literature, including the eponymous Bordeaux-style blend, Ovid Napa Valley. But it’s the label for their Experiment blend, modeled after old library cards, that truly enchants the hearts of bibliophiles.

On their website (which you should all definitely check out, because it’s adorably bookish) the winemakers explain:

Since winemaking is about transformation from grapes to something more sublime, that forms one connection [between our wines and Ovid’s classical Greek poem, Metamorphoses]. Our admiration for the art and culture of the Romans, who had so much figured out so long ago, forms another. The works of Ovid, rich and timely yet steeped in tradition, continue to speak to us.

Winemakers Mark Nelson and Dana Johnson even include book recommendations for every vintage of wine they make. For the latest vintage of Experiment, they recommend Food52 Genius Recipes: 100 Recipes That Will Change the Way You Cook by Kristen Miglore. Ovid’s other literary wines include Hexameter (the meter used in Metamorphoses), and Loc. Cit., which is made from grapes grown on a very specific parcel of their winery. Alas and alack, Ovid wines are far from cheap, going for $225 a bottle and up.

The Bard, Realm Cellars
Realm Cellars has three Shakespeare-inspired wines, including Falstaff and The Tempest. But it’s The Bard, a Bordeaux-style blend heavy on the Cabernet Sauvignon, that’s their most celebrated. The 2013 vintage received 100 points in Wine Advocate, where wine critic superstar Robert Parker called it a, “seamless work of vinous haute couture.” The quote highlighted on the label is from Richard II, “This blessed plot, this earth, this realm,” which is the source of Realm Cellars’ name and refers obliquely to the essential sense of place and soil, called terroir, that can be found in wine. This one will set you back more than a bit, averaging $300 a bottle, IF you can even find it. But just look at that gorgeous label! Doesn’t it make you want to binge-watch The Hollow Crown while sipping on some extraordinary red wine fit for a king??