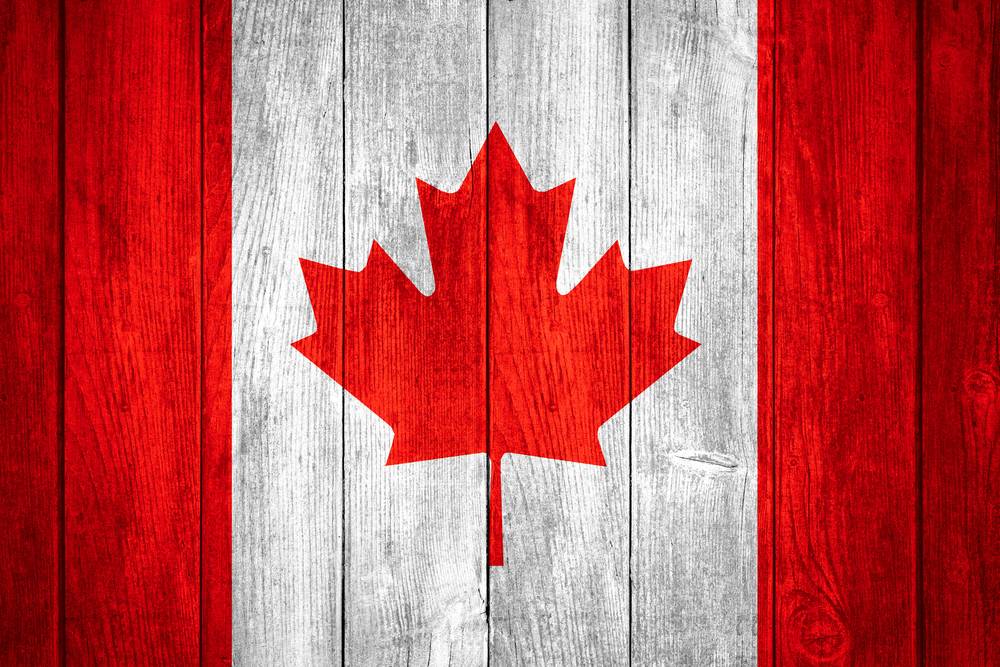 So you’ve woken up today, a bright-eyed American citizen, looked around the good old U.S.A., and thought to yourself, There must be something more. Perhaps something a bit further north.

You’re in luck! Allow me to introduce you to the Great White North, better known as the great nation of Canada, provider of kindness, maple syrup, and about half the population of Hollywood. If, like me, you’re an American who has found yourself suddenly craving a change in nationality for absolutely no reason in particular, please take note of this reading list of comics that I’ve compiled to help prepare you for your new life as a Canadian. Grab your bilingual passport and your Tim Horton’s and dive in, eh!

We Stand on Guard 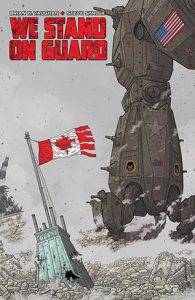 We Stand on Guard is set 100 years in the future and follows the story of Amber, who is just a small girl in Ottawa when American bombs fall from the sky, destroying her home and killing her parents. After long and bloody battles, America has supposedly defeated its neighbor to the north, due in large part to technological superiority, and America’s army has occupied Canada, bringing along weapons including giant military robots used to hunt down and destroy resistance hideouts.

This book doesn’t shy from portraying the horrors of war, as readers are introduced, through a now adult Amber, to a band of Canadian rebels fighting against their evil American overlords. But don’t worry–there isn’t any war-mongering in America’s future! This is an entertaining book, but it’s entirely science fiction.

Alpha Flight. All of it. (Start at the beginning with Alpha Flight Classic, Vol. 1!) 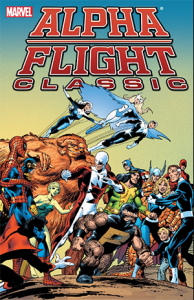 The Avengers may claim to be Earth’s Mightiest Heroes, but I think Alpha Flight might have something to say about that (politely, of course). Alpha Flight made their first appearance as a mere plot point in Wolverine’s backstory, but their stories were soon expanded into a popular series that ran from 1983 to 1994. Alpha Flight began as a government-sanctioned hero group, overseen by the mysterious Department H, created to collect those with special gifts and train them to use their powers to stand on guard for Canada. After the official program was shut down, they of course began operating illegally to ensure the safety of Canadians everywhere.

The core members come from provinces across Canada, offering you a fairly comprehensive rundown of some of the country’s major metropolitan areas. Come for the superhero team melodrama, stay for the knowledge that 80s Canadian fashion was apparently as ridiculous as its American counterpart. 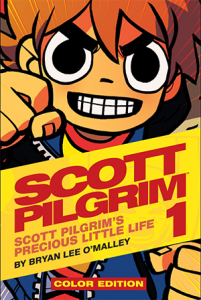 Compared to the other titles on this list, this book may seem a little quieter, but it’s no less action-packed. Most comics fans are familiar with Scott Pilgrim because they’ve read it; non-comics fans have probably seen–or at least heard of–the movie. As a refresher, the story follows the titular Scott Pilgrim through the wilds of Toronto, Ontario (sometimes known as “New York City” in movies and on TV) as the twenty-three-year-old navigates dating (and dumping) a high school girl, playing gigs with his band, and falling in love with Ramona Flowers. The last part is where things get interesting: Ramona has seven evil exes that Scott must defeat if he wants to continue to date her.

Scott Pilgrim is six volumes of Canadian goodness. In these pages, you’ll find plenty of Canadian culture that’s sure to make you the life of any party you attend in your new motherland.

(Note: You may want to begin this arc with Astonishing X-Men: Exalted, Part One and then X-Treme X-Men, Vol. 1. There’s a lot of Marvel multiverse-jumping going on here!) 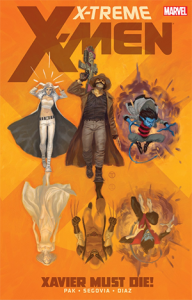 No list of Canadian reads would be complete without an appearance from the man known as Wolverine. Though his entire history is usually presented as being shrouded in mystery, the one thing Wolverine is always dang sure of is his Canadian roots. I’ve chosen this particular book, however, for Wolverine’s sheer Canadian-ness throughout this arc. X-Treme X-Men is set in one of the many alternate realities of the Marvel multiverse (Earth-12025), and in this reality, Wolverine–better known here by his birth name, James Howlett–is the former Governor General of the Dominion of Canada. As an added bonus, in issue 9 of X-Treme X-Men, we also learn that Howlett is in a relationship with Hercules (a Marvel superhero, not actually a demigod) and we get the details of their early relationship in issue 10. This is a great run for a number of reasons, chief among them being the action, the multiverse hijinks, and the reveal that in at least one universe, arguably the best known of the Canadian superhero elite is a gay man. 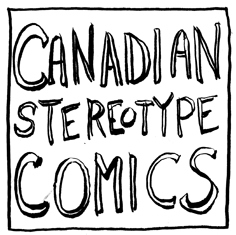 The fun comics included at the link above have the added bonus of being created by a real Canadian. Many readers are familiar with Kate Beaton’s site, “Hark! A Vagrant,” as well as her books, Hark! A Vagrant!, Step Aside, Pops, King Baby, and The Princess and the Pony. Beaton’s Nancy Drew comics first drew me to her work, but what really hooked me for life were the slice-of-life comics she posted on Twitter around the holidays last year, about spending time with her family back in her native Nova Scotia. Her comics were usually downright hilarious and often surprisingly poignant, and they were always entirely Canadian.

Once you’ve read about these Canadian stereotypes (and hopefully learned not to repeat any of these things, to avoid upsetting your fellow Canadian citizens), consider reading deeper into Beaton’s oeuvre. Not all of her work has to do with Canada, but supporting a female comics creator–and a Canadian, to boot–is always a positive thing.