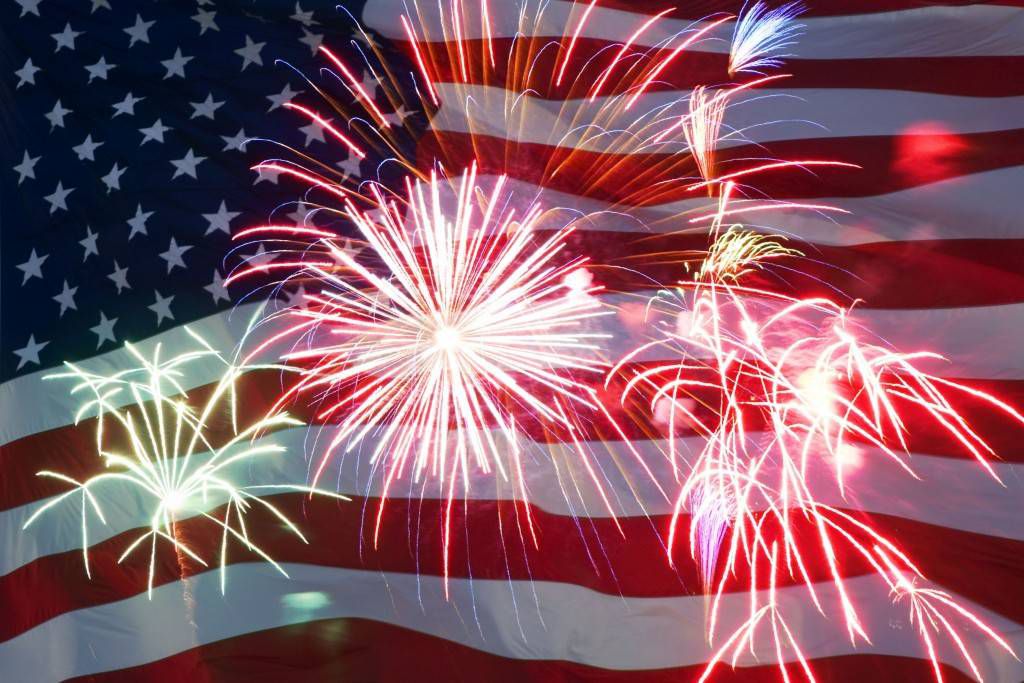 There are currently 20 people who hope to be president, and almost all of them have had books published. If you’re looking to dig into the mind of any of the candidates, may I suggest a book? To be clear, I’m just rounding up books that list the hopefuls as authors, and not books written about them. Also, this list comprises individuals who, at the time of writing, are still considered to be in the running, and ignores those who have dropped out or are “speculating.”

Jeb Bush (R) has written (or co-written) three books. They are Profiles in Character, Reply All, and Immigration Wars. That last one was published last year, and Reply All is actually up for pre-order for release later this month (at the time of writing).

Ben Carson (R) has written many books, and some of them have to do with his previous profession as a neurosurgeon. I’m listing the ones that seem to do more with politics to narrow the list down. That leaves A More Perfect Union, One Nation: What We Can All Do to Save America’s Future, and What I Believe (an essay/column collection).

Lincoln Chafee (D) has written just one book, which was published in 2010 called Against the Tide: How a Compliant Congress Empowered a Reckless President (ebook).

Chris Christie (R) has not written any books.

Hillary Clinton (D) has written three books, her most recent being Hard Choices, released earlier this year. The other two are It Takes a Village and Living History.

Ted Cruz (R) has written one book, released this year titled A Time for Truth.

Carly Fiorina (R) has written one book that relates to her current position as a politician, released earlier this year, titled Rising to the Challenge.

Jim Gilmore (R) has not written any books.

Lindsey Graham (R) has not written any books.

Mike Huckabee (R) has written many books, his most recent being God, Guns, Grits, and Gravy which was released earlier this year. Other books to consider are Do the Right Thing, A Simple Government, and From Hope to Higher Ground.

Bobby Jindal (R) collaborated with a few people to write Leadership and Crisis a few years ago, and you can pre-order his upcoming book (release October 20) American Will.

John Kasich (R) has written two political books, the latest of which, titled Stand for Something, was published in 2006. The other is titled Courage is Contagious.

Martin O’Malley (D) has not written any books.

George Pataki (R) wrote an autobiography back in 1998, but since then, nothing.

Bernie Sanders (D) released an autobiography earlier this year called Outsider in the White House. You can also read The Speech.

Donald Trump (R) released a book earlier this year called Time to Get Tough, and has another on the way for November called Crippled America. Of course, he’s also released many books about his personal and business life.