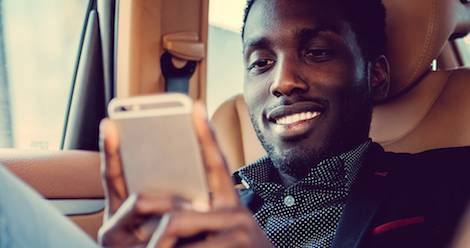 December is a busy month for a lot of people, and it can be hard to find time to read, much less to finish an entire book. And readers who set ambitious reading goals for the year may find that goal slipping away. The solution may just be a novella! These short books offer a complete story, but you can polish one off in an afternoon.

So, here I offer a list of novellas worth checking out. Drawing the line between a short story, novella, and novel can be tricky, so for the purposes of this list, I’ve defined a novella as between 50 and 200 pages. Most of these are around 100 to 150 pages. I’ve included selections from a variety of genres, so most readers should be able to find something they like.

Check out the list below, and share in the comments any that you especially love or want to read, along with any favorites that I missed. Enjoy, and happy reading! 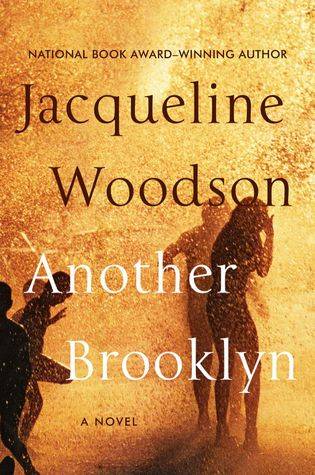 After Midnight by Irmgard Keun

Another Marvelous Thing by Laurie Colwin

As We Are Now by May Sarton

Bartleby the Scrivener by Herman Melville

Beside the Sea by Véronique Olmi

Every Day Is for the Thief by Teju Cole

Every Eye by Isobel English

Heart of a Dog by Mikhail Bulgakov 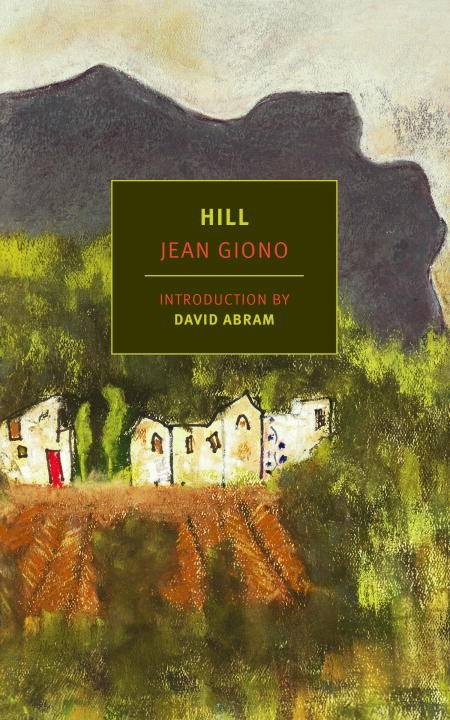 My Name Is Lucy Barton by Elizabeth Strout

Nip the Buds, Shoot the Kids by Kenzabure

On Chesil Beach by Ian McEwan 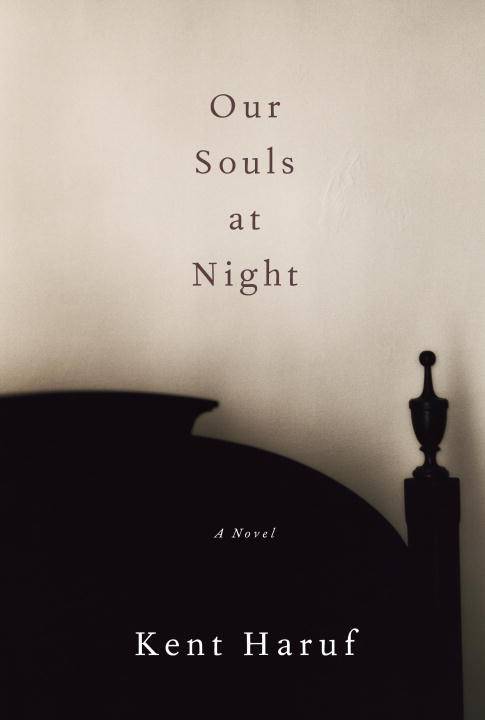 One Day in the Life of Ivan Denisovich by Alexandr Solzhenitsyn

One Night with Her Bachelor by Kat Latham

Parnassas on Wheels by Christopher Morley

Romancing the Inventor by Gail Carringer

Season of Migration to the North by Tayeb Saleh

The Artist of Disappearance by Anita Desai

The Black Spider by Jeremias Gotthelf

The Bridge of San Luis Rey by Thornton Wilder

The Fifth Child by Doris Lessing

The Final Solution by Michael Chabon 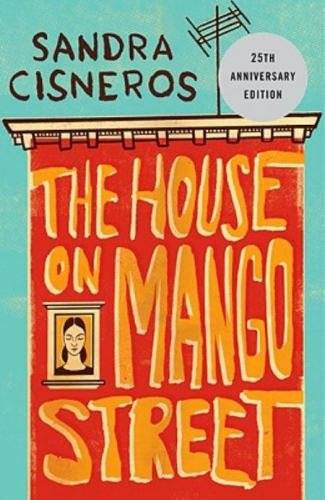 The Great Divorce by C.S. Lewis

The Home and the World by Rabindranath Tagore

The Invisibility Cloak by Ge Fei

The Langoliers (in Four Past Midnight) by Stephen King

The Lifted Veil by George Eliot

The Lover by Marguerite Duras

The Man Who Was Thursday by GK. Chesterton

The Many by Wyl Menmuir

The Metamorphosis by Franz Kafka

The Murderess by Alexandris Papadiamantis

The Royal Game (aka Chess Story) by Stefan Zweig

The Sense of an Ending by Julian Barnes

The Slow Regard of Silent Things by Patrick Rothfuss

The True Deceiver by Tove Jannson

The Vet’s Daughter by Barbara Comyns 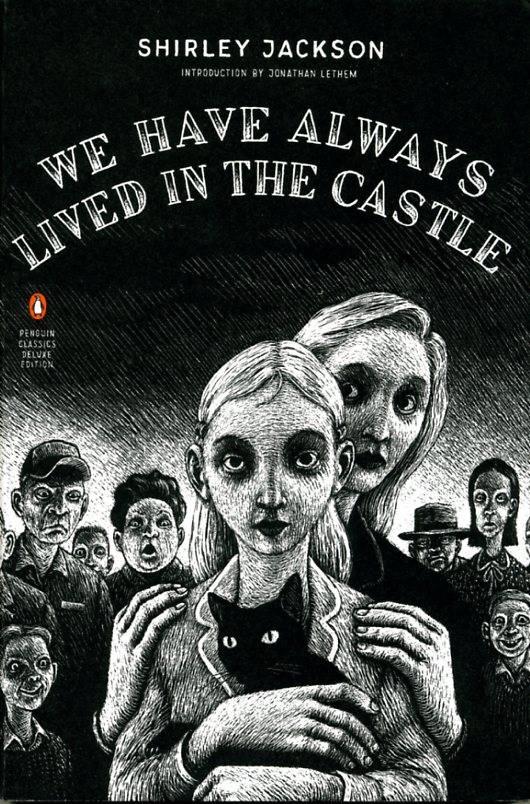