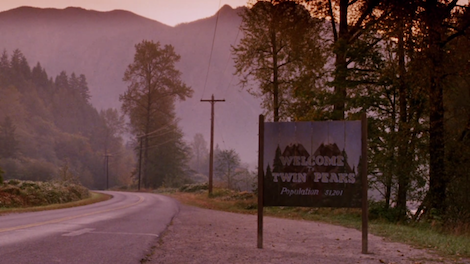 As I’m sure that any Twin Peaks loving Rioters know, IT IS HAPPENING AGAIN:

We know shooting has wrapped, but we don’t know exactly when we’ll be back at the Double R, the place where pies go when they die, drinking coffee that’s black as midnight on a moonless night.

The closest we have to a release date is the “first-half to midyear, the early side of mid-year 2017”—which, for those of us who’ve been waiting for two decades, is maddeningly vague.

But in the meantime, we’ve got books to tide us over!

Category ID: 1529
Category ID: 1005
Audiobooks Newsletter
Sign up for Audiobooks to receive the latest from the audiobooks world.
Thank you for signing up! Keep an eye on your inbox.
By signing up you agree to our terms of use

The Secret History of Twin Peaks 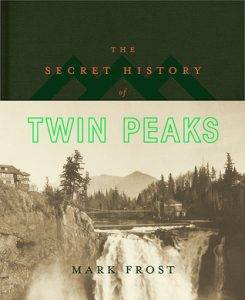 I bought this book in two formats: physical and audio. On purpose, even! Which is a first for me.

But I needed them both.

I bought the physical copy, because it looked so absolutely beautiful. And I haven’t been disappointed. It’s a dossier compiled by a mysterious figure known only as “The Archivist,” found in July of this year at an active crime scene—a crime scene that, the cover flap explains, is “classified three levels above top secret.” In the margins are notes from the FBI agent who has been assigned to read, analyse, and fact check it—her initials, appropriately, are TP.

I haven’t sat down and read it cover to cover yet—it just doesn’t feel like that kind of book—but every time I open it, I find a treasure. In this spread, for instance, I found out what happened in the aftermath of the explosion at the Twin Peaks Savings and Loan at the end of Season Two: 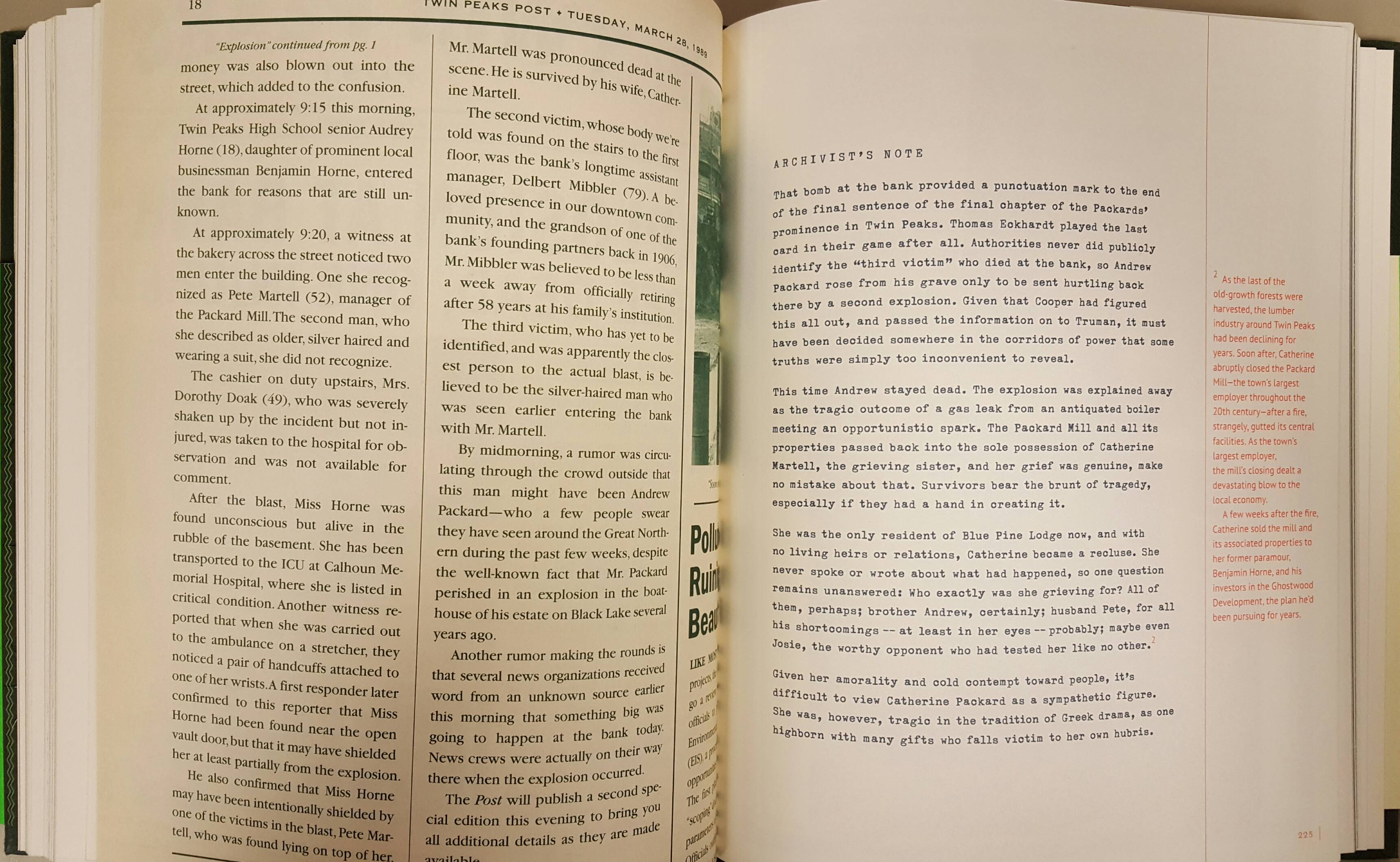 And, while I hardly ever listen to audiobooks—I’m such a visual listener that I can’t listen while driving because I START seeing a mind’s eye movie and STOP seeing the road, which is somewhat dangerous—and while the book’s format is so, so visually appealing, I needed the audiobook, too.

Because, rather than one reader, there are many—including four actors from the original series: Kyle MacLachlan, Russ Tamblyn, Michael Horse, and David Patrick Kelly:

I admit to nearly swooning out of my chair when Michael Horse’s part started. *heart eyes* 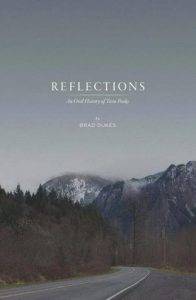 Reflections: An Oral History of Twin Peaks, by Brad Dukes

THIS BOOK. If you’re a Twin Peaks person and you haven’t already read it, you are in for a huge, HUGE treat.

It’s a collection of first-hand accounts—stories about each other, about things that happened on set, about what it was like to work on one of the most iconic shows of the 1990s—from the cast, creators, and crew. So many gems in this book—every single page has something on it that either makes my heart all fuzzy or makes me want to run around in gleeful circles. 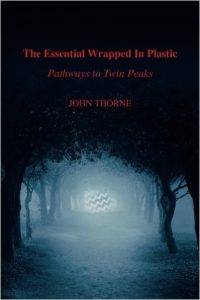 The Essential Wrapped In Plastic: Pathways to Twin Peaks, by John Thorne

Which says a lot about Twin Peaks, right?

Anyway, this is a collection of essays and interviews that ran in the magazine, and that also includes a comprehensive episode guide, scripts of deleted scenes, and commentary from cast and crew and so on. Lots of goodies! 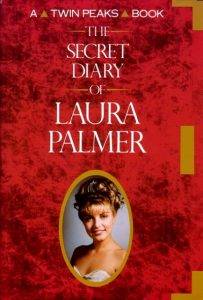 The Secret Diary of Laura Palmer, by Jennifer Lynch

Hoo boy, we passed this book around on the school bus the same way that we passed Flowers in the Attic around.

I own multiple copies of it, because I can just never seem to walk away from it when I spot it at yard sales. It might be a weird book of the heart, I guess, but here we are.

Looking for even more? A Twin Peaks cookbook just came out, so you could start practicing new dishes for next year’s viewing parties… or if you’re feeling more highbrow, you could pre-order this one. (Let’s be honest—I know I’m going to end up buying both.)

Until sometime next year, then—if you need me I’ll be out in the woods, looking for the White Lodge.