Obviously, the hashtag #carefreeblackfolks cannot completely apply to a book someone would want to read; a book about a carefree person is going to be pretty boring. A book’s protagonist still needs a conflict, but their troubles do not have to be race related, or about, as we tend to refer to it, The Struggle.

Intersectional, representational literature is significant and important in publishing, but sometimes everyone wants to put race and racism in the backseat and see the stories that unite us in the human experience. These are rarely stories that completely remove the idea of race as it is addressed in daily life (perhaps with the exception of the picture books, usually starring one adorable child being excited about their day); they simply do not make race and the struggle of American Blackness the story. These are love stories, and stories of redemption. They’re stories of intrigue, terror, and the future. They’re stories of the ordinary and extraordinary. They are our stories. 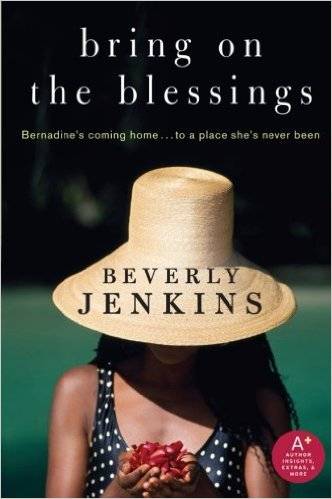 Bring on the Blessings by Beverly Jenkins

Rumor Has It by Cheris Hodges

The Tempest Tales by Walter Mosley

The Strange Fate of Capricious Jones by Robert Roman

When Washington Was in Vogue by Edward Christopher Williams

Field of Pleasure by Farrah Rochon

The Root by Na’amen Gobert Tilahun 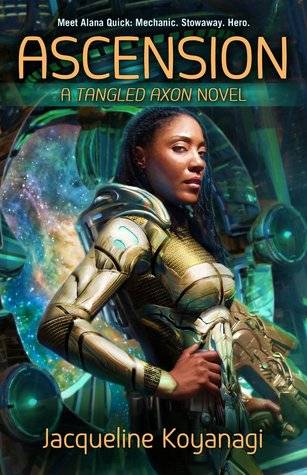 What Looks Like Crazy on an Ordinary Day by Pearl Cleage

Dancing on the Edge of the Roof by Sheila Williams 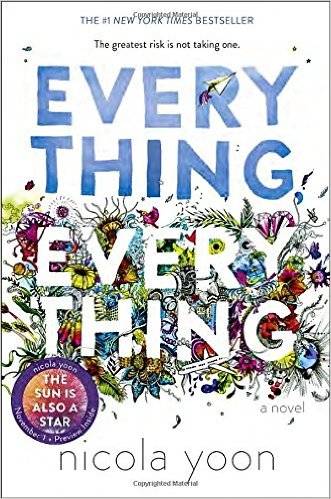 Keeping Her Secret by Sarah Nicolas

The Broken Bridge by Philip Pullman

What They Found: Love on 145th Street by Walter Dean Myers

Not Otherwise Specified by Hannah Moskowitz 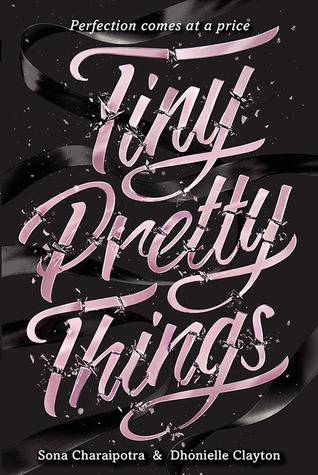 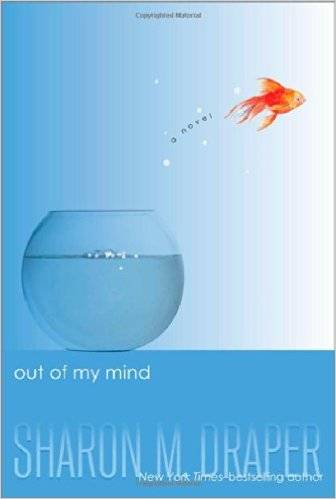 Out of My Mind by Sharon Draper

The Kayla Chronicles by Sherri Winston

Shadows of Sherwood by Kekla Magoon

President of the Whole Fifth Grade by Sherri Winston

The Red Pyramid by Rick Riordan

The Encyclopedia of Me by Karen Rivers

Close to Famous by Joan Bauer

From the Notebooks of a Middle School Princess by Meg Cabot 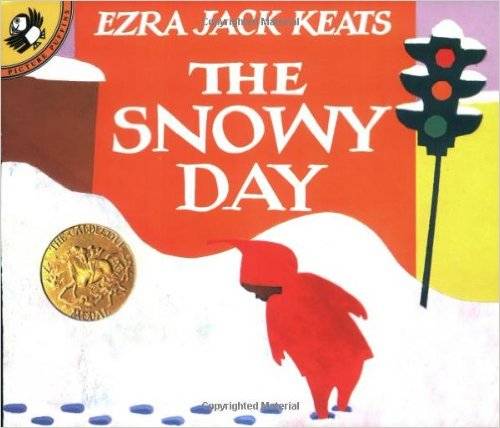 Grace For President by Kelly DiPucchio and LeUyen Pham

The Rain Stomper by Addie Boswell and Eric Velasquez

I Got the Rhythm by  Connie Schofield-Morrison, Frank Morrison

Come On, Rain! By Karen Hesse and Jon J. Muth

Honey, I Love by Eloise Greenwood

Dancing in the Wings by Debbie Allen

I Had a Favorite Dress by Boni Ashburn

Hank’s Big Day: The Story of a Bug by  Evan Kuhlman and Chuck Groenink 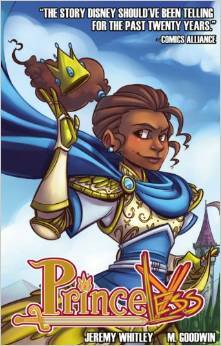 Princeless, Vol 1: Save Yourself by Jeremy Whitley

Cleopatra in Space, Book One: Target Practice by Mike Maihack and Cassandra Pelham

Watson and Holmes Vol 1: A Study In Black by Karl Bollers, Justin Gabrie, and Rick Leonardi

Prince of Cats by Ronald Wimberly 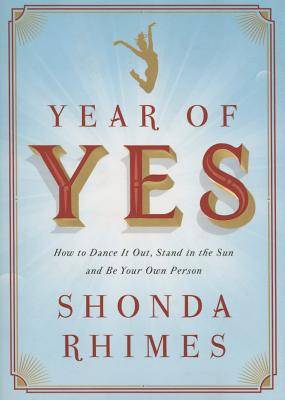 When Harlem Was in Vogue by David Levering Lewis

Around the Way Girl by Taraji P. Henson