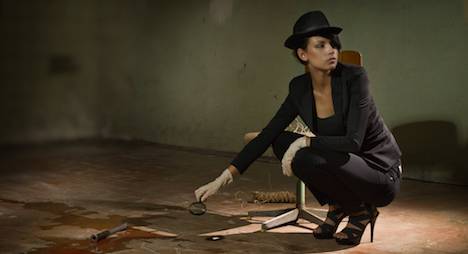 It’s Noirvember, which is typically celebrated by watching film noir (something I enjoy a great deal!), but I thought I’d mix it up a little by making a list of must-read noir. I’ve used a fairly broad definition of noir, including anything with the right atmosphere, whether or not it would typically be shelved in noir; there are books that are more likely to be found in thriller, mystery, crime, horror, and even space opera. If it’s got noir elements, and is otherwise must-read, it might be on here.

Books that are the first in a series are noted with a * and I’ve included only the first title, but I have listed multiple books by some authors (I tried to keep it within reason). I’ve also included a few non-fiction titles, noted with a ^ after the title.

All She Was Worth by Miyuki Miyabe, Alfred Birnbaum (translator)

Beast In View by Margaret Millar

The Big Sleep* by Raymond Chandler

The Black Dahlia* by James Ellroy 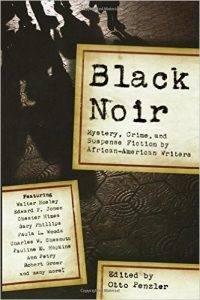 The Blind Assassin by Margaret Atwood

The Blunderer by Patricia Highsmith

The Concrete Maze by Steven Torres

The Damsel* by Donald E. Westlake writing as Richard Stark 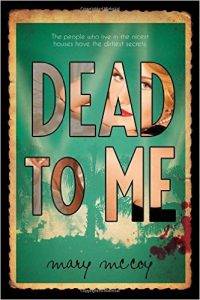 Dead To Me by Mary McCoy

Death of a Red Heroine* by Qiu Xiaolong (裘小龙)

Devil In A Blue Dress* by Walter Mosley

Die A Little by Megan Abbott

Do Androids Dream of Electric Sheep? By Philip K. Dick

The Expendable Man by Dorothy B. Hughes

The Ghost Network by Catie Disabato

The Girl With The Dragon Tattoo* by Stieg Larsson 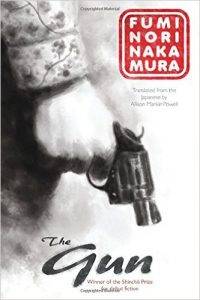 The Hidden Light of Mexico City by Carmen Amato

The Horizontal Man by Helen Eustis

The Hunter* by Donald E. Westlake writing as Richard Stark

In A Lonely Place by Dorothy B. Hughes

In Praise of Lies by Patricia Melo

In The Heat Of The Night* by John Ball

The Kept Girl by Kim Cooper

A Land Without Jasmine by Wajdi Al-Ahdal, William Hutchins (translator) 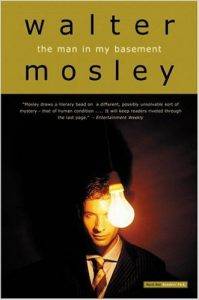 The Man In My Basement by Walter Mosley

The Moving Target* by Ross MacDonald

My Dark Places^ by James Ellroy

Noir: A Novel by Robert Coover

No Good From A Corpse by Leigh Brackett

Outside the Bones by Lyn di Iorio 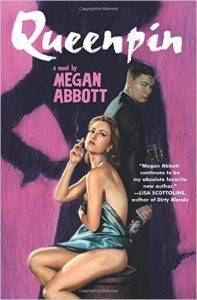 Rendezvous in Black by Cornell Woolrich

Roachkiller and Other Stories by Richie Narvaez

Strangers On A Train by Patricia Highsmith

They Shoot Horses, Don’t They? By Horace McCoy 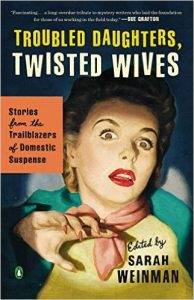 So, tell me: what is on your must-read noir list?