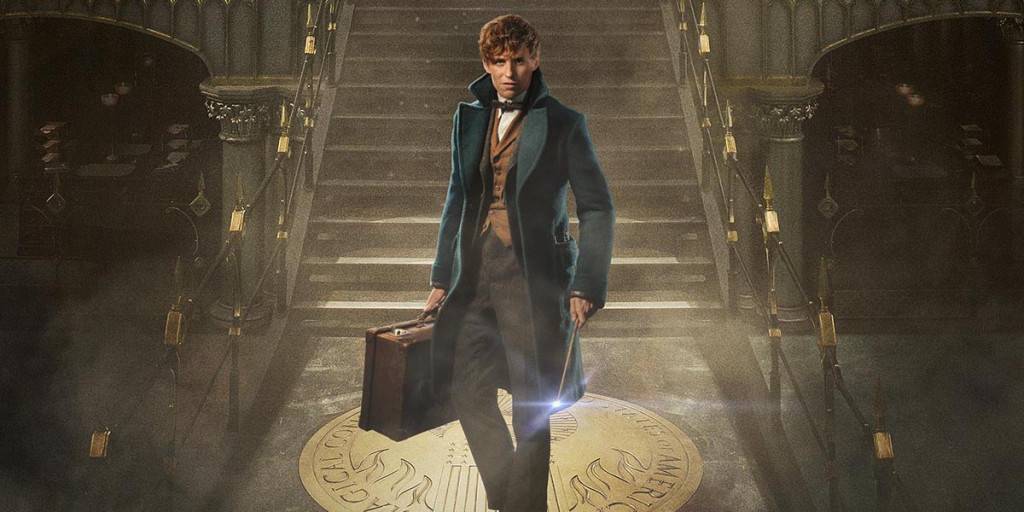 JK Rowling’s feminism has been widely documented online. The character Hermione Granger stands on its own as a feminist model for young girls and women all around the world. Rowling often talks about feminism on her Twitter feed and bites back at sexist trolls. Which is why I was surprised when it was announced that Johnny Depp has been cast for upcoming Fantastic Beasts and Where to Find Them movies.

I used to be a huge Johnny Depp fan; he was my teenage crush when he was in Pirates of the Caribbean, so I really do understand the visceral need to defend someone who was a big part of your past. I get it. Regardless, Depp is an abuser who hit his ex-wife Amber Heard. You can argue with me from morning til late at night on whether you think Heard is a liar, but I believe her and that’s the end of that. There’s no debate to be had.

I was surprised by this cast development because, while I disagree with Rowling on many issues, I thought she wouldn’t cast an abuser of women for this franchise. Granted, I am unsure of how the casting works – I’m unsure if she even has any input, really – but she has to speak out now that the news have been made public. I cannot, in good conscience, be excited about this franchise like I was a day ago. What Johnny Depp did to Amber Heard makes me – and thousands, maybe millions of women – feel sick and vulnerable. I would like my wizarding universe without these feelings, please.

Hollywood has a long tradition of giving a pass to abusers – Woody Allen, Roman Polanski are just a couple of names that come to mind – so in that respect, I am not surprised that Depp’s career isn’t over despite many suggestions that ruining his life was Heard’s objective. Predictably, Depp’s career and bank account will be fine and there’s nothing I can do to stop that. But I can voice my disappointment with JK Rowling, who has so far stayed silent on the subject.

Rowling needs to step up and speak out against the casting of Depp in this franchise. If she doesn’t, I don’t really believe she’s really a feminist. Unfortunately, I will have to put her in the category of “Uses feminism as a brand when convenient” (see also: Lena Dunham and Amy Schumer). Rowling has been tweeting about feminism for a while, and I doubt she doesn’t understand how contentious it is to cast Depp in this franchise. It’s not only that he is an abuser, but that the clear disconnection between what Rowling says are her values and the person Depp turned out to be ruins the magic of the weird wizarding world I have loved for over a decade.

This post is a demand for JK Rowling to speak out against this and un-cast Depp for this franchise. I am sick and tired of living in this world of misogyny and I would like the wizarding world to at least provide me that escapism. Otherwise, I cannot be excited for this movie anymore and will have to end my decades-long relationship with Harry Potter’s world.