There are so many bi/pan men in romance. Give me more girls.

Ever since I discovered it was a thing (in fanfiction, where we all learn the basics of kink… right?) I have been a fan of the OT3. This was in part because it took out some of the conflict established in the canon relationships, but mainly because it showed the possibilities of more love, usually involving at least two members of a single sex. One woman could be attracted to and fall in love with two men (‘cause that’s usually how it happened, where I was reading) and they could in turn be attracted to and fall in love with her and each other. Having already solidified that my type was pretty much “human I found attractive,” I sought that kind of love on the pages. The OT3 was a good way to see it, and I continue to this day to ship it in all kinds of situations, whether it’s a Broadway musical or a very popular YA fantasy series. 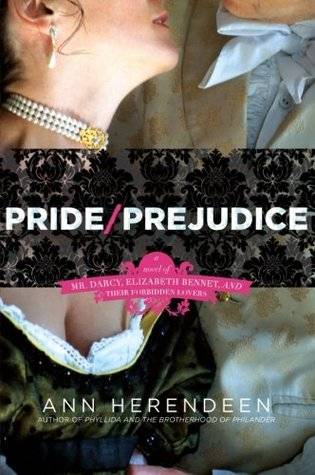 But even then, I rarely saw people reminiscent of myself. Occasionally I might run across a bi/pan man in a novel where you couldn’t tell if it was going to end in a bi, het or poly relationship. But where were the women? Sure, Phyllida and the Brotherhood of Philander (and the subsequent Pride/Prejudice) gave me a giggle, but where were the real, plausible depictions of bisexual women in real life? (With a HEA, even?)

You can find plenty of bi/pan protagonists in science fiction and fantasy romance, where sexual- and gender-fluidity can be made commonplace or at least more front-and-center, depending on the author’s needs for establishing Place. You have books like Kushiel’s Dart and Static, which present settings that exist far beyond human understanding and existence. I have come across universes in which a woman or woman-like-person-creature was attracted to all sexes and genders on her plane of existence. It would just be nice to see more of it on my own planet. 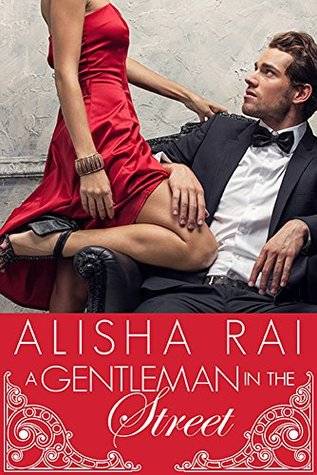 That’s one of the reasons it was nice to find Alisha Rai’s Gentleman in the Street, which I loved for much more than just Akira’s openness with her sexuality. But it was one of the catalysts in my need to discover: where are the bisexual women in cishet (cisgender, heterosexual) romance? Women who are attracted to all genders do not always end up in same-sex relationships, nor do we all end up in threes and quads. Sometimes we end up married to men, with kids or pets or plants or FUNKO! Pops.

But they’ve started peeking their heads out, and I was happy to discover a few: 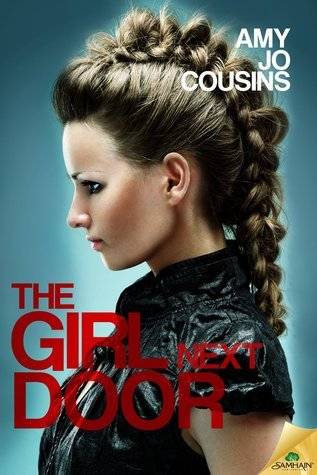 One Kiss With A Rock Star, Amber Lin and Shari Slade

Changing Tides, Sarah Darlington (I worry about this one, as the main character starts out as an out and proud lesbian. But we all start out somewhere, right?)

Bisexual representation in romance skews overwhelmingly male presenting, and sits primarily in M/M romance (which in itself has been brought up as a potential problem, re Queer For You/Gay for You romance). Bisexuality itself seems to be a segue into being in a same-sex relationship in the romance world, which, sure, okay. That’s great. But that’s not the only story and it shouldn’t be so hard to find bisexual women in cishet romance. This is one of those things that YA has been doing in more proliferous and more interesting ways than romance, and will probably continue to do. I don’t love it, but I guess I’m okay with it for now.

Meanwhile, here are a few lists to help you find more bi main characters to love: