This weekend giveaway is sponsored by Crooked Kingdom. 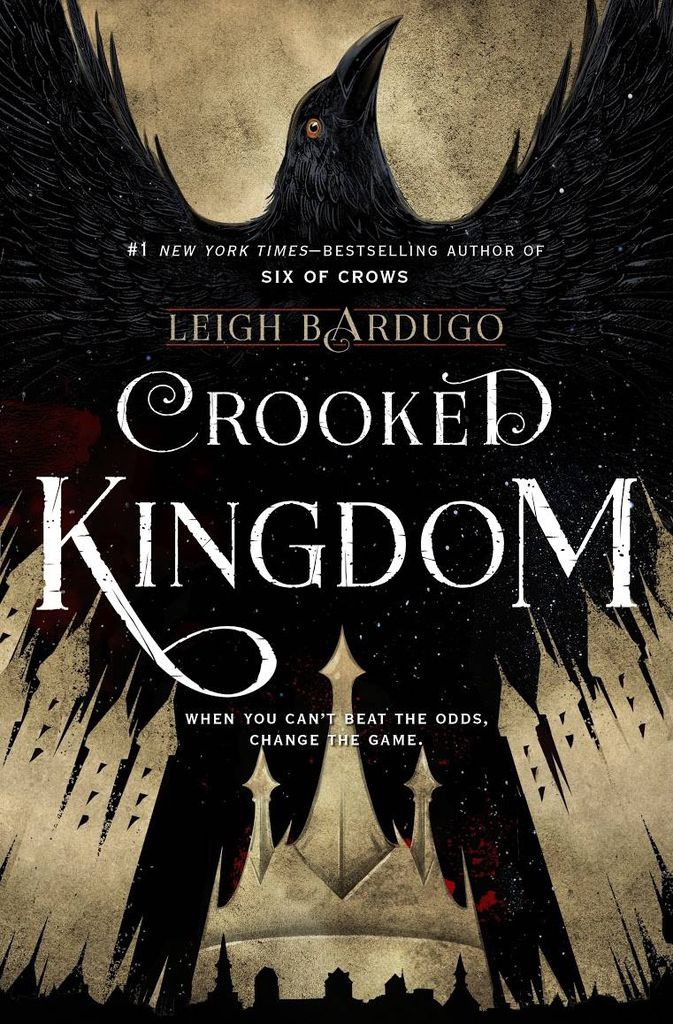 Kaz Brekker and his crew have just pulled off a  heist so daring even they didn’t think they’d survive. But instead of divvying  up a fat reward, they’re right back to fighting for their lives. Double-crossed and badly weakened, the crew is low on resources, allies, and hope. As powerful forces from around  the world descend on Ketterdam to root out the secrets of the dangerous drug  known as jurda parem, old rivals and new enemies emerge to challenge Kaz’s  cunning and test the team’s fragile loyalties. A war will be waged on the  city’s dark and twisting streets—a battle for revenge and redemption that will  decide the fate of the Grisha world.

Up for grabs to US residents this weekend are ten (10) copies of Crooked Kingdom. Those same ten winners will receive a copy of the first book in this series, Six of Crows.