This giveaway is sponsored by The Reader by Traci Chee. 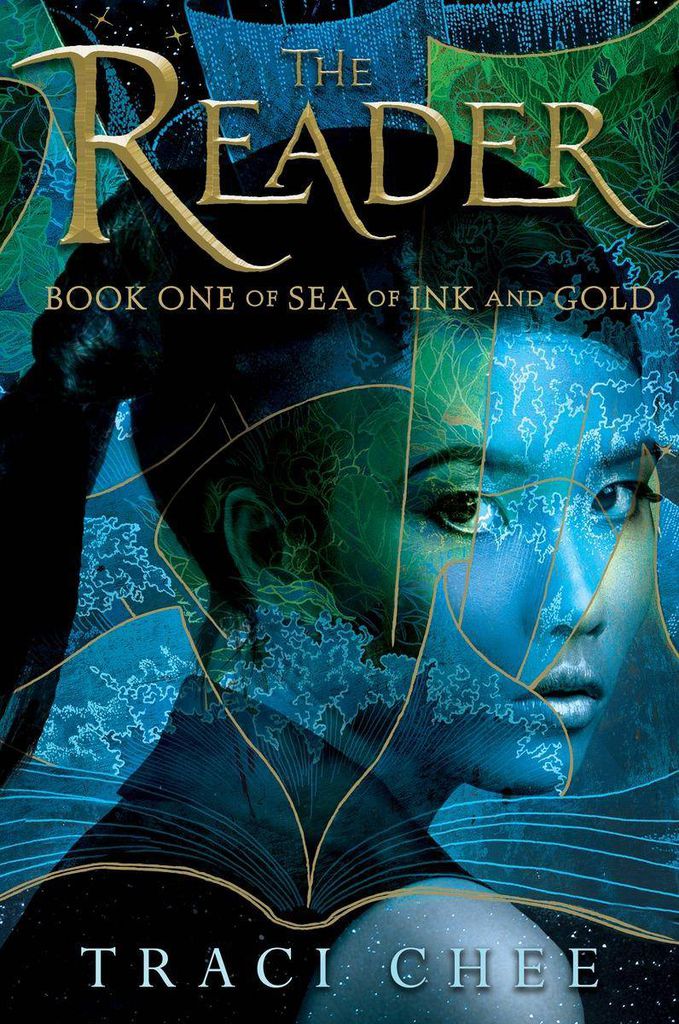 The only clue Sefia has to both her aunt’s disappearance and her father’s murder is the odd rectangular object her father left behind, an object she comes to realize is a book—a marvelous item unheard of in her otherwise illiterate society. With the help of this book, and the aid of a mysterious stranger with dark secrets of his own, Sefia sets out to rescue her aunt, discover what really happened the day her father was killed, and to punish the people responsible.
With clues hidden throughout, a beautiful cover, and deckle-edged pages, The Reader will remind you just how special a book can be.

We asked you to share your favorite YA fantasy adventures and you responded. Grab yourself a nice drink and enjoy one or more of these 40 (!!) picks:

The Books of Pellinor by Alison Croggon

The Dark Is Rising by Susan Cooper

Daughter of Smoke and Bone series by Laini Taylor

The Graceling Trilogy by Kristin Cashore

The Grisha Trilogy by Leigh Bardugo

The Legend series by Marie Lu

The Lumatere Chronicles by Melina Marchetta

The Lux Series by Jennifer Armentrout

Song of the Lioness by Tamora Pierce