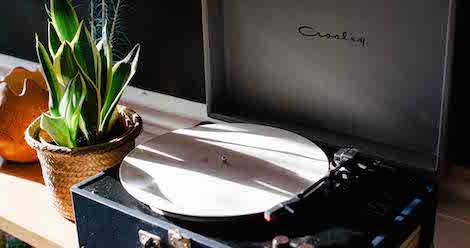 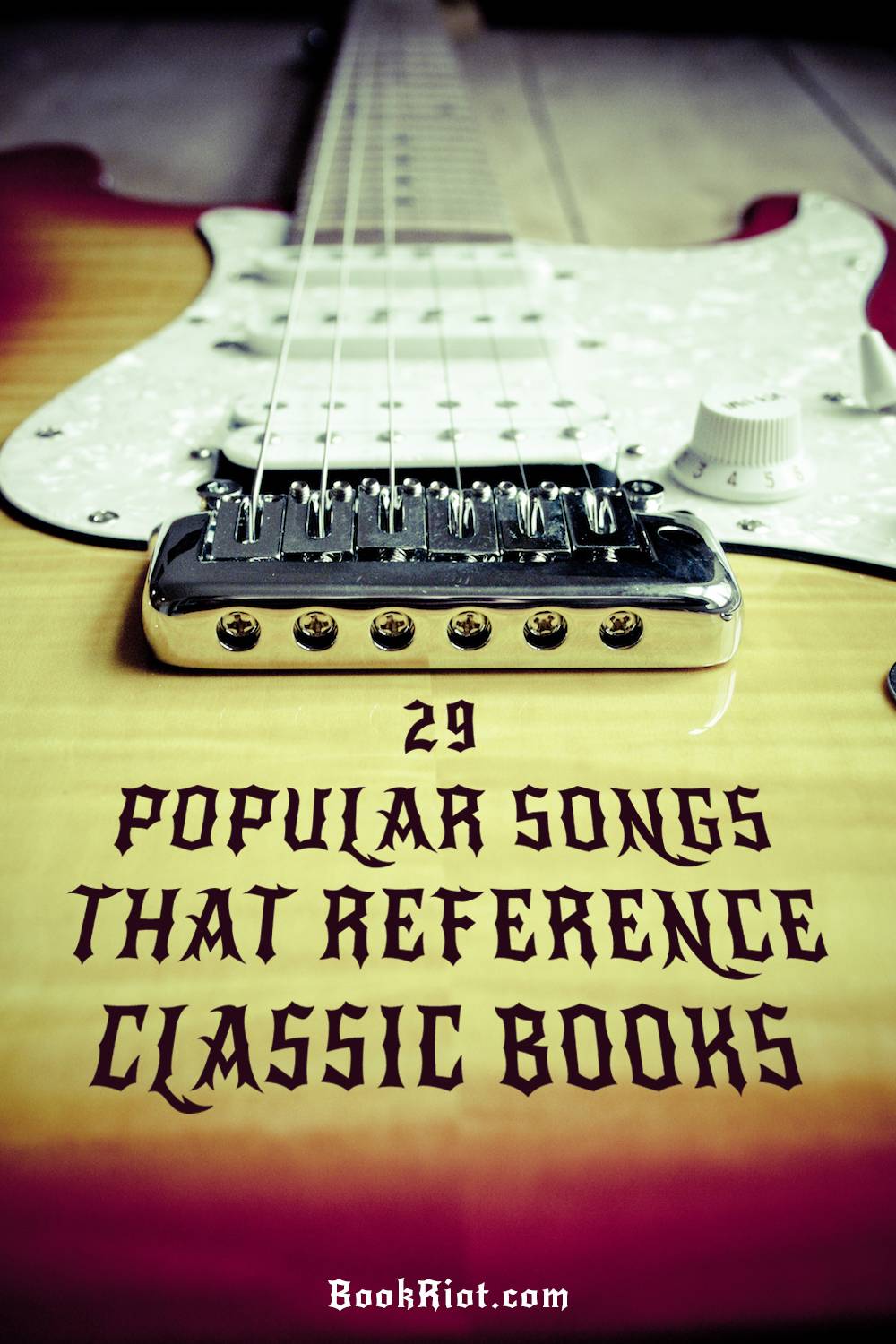 There’s a lot of crossover in the arts. From book illustration to film adaptation, artists of different mediums frequently inspire each other. Here are 29 songs whose writers found inspiration in 10 of the world’s greatest classic novels.

Someday they won’t let you, but now you must agree/The times they are a-telling, and the changing isn’t free/You’ve read it in the tea leaves, the tracks are on TV/Beware the savage jaw of 1984

Hell yeah I’m confused for sure what I thought was the New Millennium is 1984/Mr. Orwell from the grave, adding fresh ink to the page/As the unpresident declares an endless war/Welcome to 1984!

And if you go chasing rabbits, and you know you’re going to fall/Tell ’em a hookah-smoking caterpillar has given you the call/And call Alice, when she was just small

Man, you should have seen them kicking Edgar Allan Poe/I am the eggman, we are the eggmen, I am the walrus/Goo g’joob

6. “Lucy in the Sky with Diamonds” – The Beatles

Picture yourself in a boat on a river/With tangerine trees and marmalade skies/Somebody calls you, you answer quite slowly/A girl with kaleidoscope eyes

Dragon kings dying queens, where is salvation now/Lost my life lost my dreams, rip the bones from my flesh/Silent screams laughing here, dying to tell you the truth/You are planned and you are damned in this brave new world

Soma is a hallucinatory drug used in the novel.

Soma is what they would take when hard times opened their eyes/Saw pain in a new way, high stakes for a few names/Racing against sun beams, losing against their dreams/In your eyes

There’s a boy who fogs his world and now he’s getting lazy/There’s no motivation and frustration makes him crazy/He makes a plan to take a stand but always ends up sitting./Someone help him up or he’s gonna end up quitting

“Walk This Way” was more directly inspired by the movie Young Frankenstein.

Quite a few of Lana del Rey’s are at least partly inspired by Lolita.

It’s no use, he sees her/He starts to shake and cough/Just like the old man in/That book by Nabokov

Lord of the Flies by William Golding

Saints and sinners /Something within us /We are lord of flies

“Shadows and Tall Trees” is named for a chapter title in Lord of the Flies.

Oh, dance in the dark of night/Sing to the morning light/The dark Lord rides in force tonight/And time will tell us all

Mine’s a tale that can’t be told/My freedom I hold dear/How years ago in days of old/When magic filled the air/This was in the darkest depths of Mordor/I met a girl so fair/But Gollum, and the evil one crept up/And slipped away with her

When he rides, my fears subside/For darkness turns once more to light/Through the skies, his white horse flies/To find a land beyond the night

It makes no sense, it incenses me that our own people/Don’t realize our own heritage, our own culture/This is our music

It was once said by Black Thought that “Things fall apart”/Knew I shouldn’t have been messin’ with dude’s girl from start/But I pimp from the heart; the art of it made it interesting’/Plus me and sister blend before we got intimate

Face it, one of these days/Without you I’m just another Dorian Gray/It’s the fountain of youth, it’s the meaning of life/So hot, so sweet, so whet my appetite