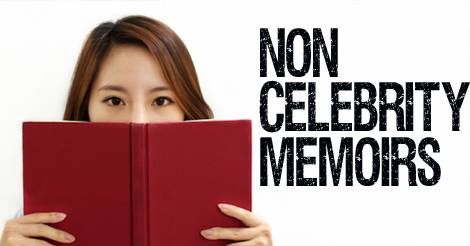 My favorite memoirs always teach me something about life, myself, take me out of the world I know and into new ones, and either make me feel as if I was at a dinner party with a wonderful storyteller or leave me wanting to go to dinner with the author for more stories.

These are my recent favorites which I couldn’t shut-up about while I was reading them–or apparently after I was finished reading which is what made me realize non-celebrity memoirs are a genre kryptonite for me. 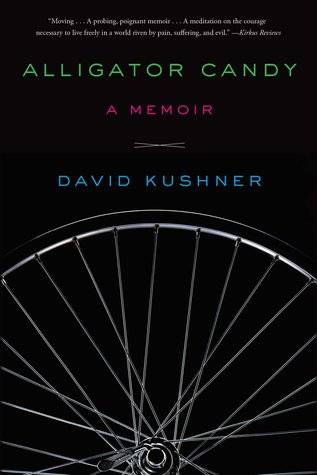 Alligator Candy by David Kushner- I have a love/hate relationship with crime stories mostly because of the guilt I feel in being interested/fascinated by something that really happened to someone that deeply impacted their family/community. I had to stop watching Dateline when they started asking viewers to tweet who they thought the murderer was like it was a fictional fun murder mystery game. Alligator Candy does none of those gross/sensationalizing things.

This isn’t about the crime the way true-crime TV/books are presented, it isn’t told from that perspective. Having only been 4 at the time of his 11 year-old brother’s murder David Kushner tries to understand what he remembered at the time, and looks back at a life of trying to process the tragedy, while also in retrospection seeing how his family members each got through together, and alone, marked by two times in his life where he finally faced learning the actual events of the horrific murder.

If we read to understand, this is certainly a book to read involving tragedy and grief: while raw in parts, and gut-wrenching, it reminds you of the human spirit and the ability, with community, to survive. 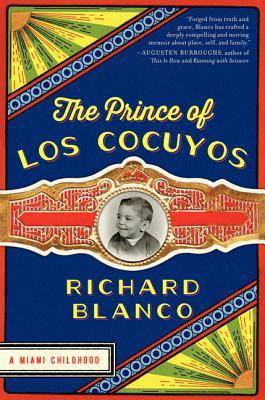 The Prince of Los Cocuyos: A Miami Childhood by Richard Blanco- A wonderful coming of age story that I had to remind myself was a memoir and not a great YA. Richard Blanco’s childhood stories growing up in Miami are hilarious (his convincing his grandmother to host their first traditional Thanksgiving–which starts with her thawing the turkey in the backyard grass), and heartbreaking (his growing up being constantly told men are to behave like men and never appear feminine let alone be gay), while showing the tug-o-war he felt with accepting his family’s culture and pushing it away for the American way. From beginning to end this was an entertaining and full of heart look at growing-up Cuban-American in Miami. (If you’re wondering what a cocuyo is it’s a click beetle that has glowing green eyes. It’s Miami’s version of a firefly.) 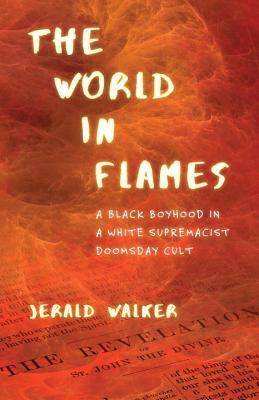 The World in Flames: A Black Boyhood in a White Supremacist Doomsday Cult by Jerald Walker (Beacon Press, Sept. 6) – You couldn’t pay me not to read this book after I read the title. Not only did Jerald Walker grow up thinking he’d never see his twelfth birthday (enter the doomdsday part of the cult) but he also grew up black in a segregated cult meaning he couldn’t interact with any of the white members which was basically all of them. Usually when I read cult stuff there is a voice in my head that can’t understand how the members can’t see what is happening–generally a person making millions off of duping them–but in this case Walker’s parents were two people who’d been born sighted and due to separate childhood accidents had become blind and were fueled by the promise of sight to join and stay in the cult.

I practically read the entire book in one sitting. It is fascinating, heartbreaking, and eye-opening as Walker recounts his childhood as a boy raised by two blind parents who are cult members, not with anger or regret, but rather places you there with him while explaining how these major events in his childhood occurred. 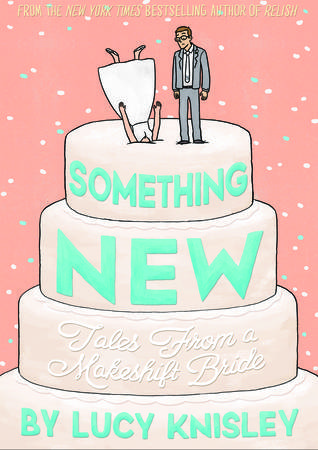 Something New: Tales from a Makeshift Bride by Lucy Knisley- This was my first Knisley read which I went into with pretty high expectations since she seems to have a decent following of very vocal fans that love her work. I was not disappointed. In Something New she takes you through her wedding preparations, which may sound like this is a book for brides-to-be (it is) but it’s not just for them. Lucy Knisley doesn’t fit the stereotypical bride, nor had wanting to get married on her to-do list, which made this really refreshing while never condescending to any other types of brides. I found this to be a smart and witty graphic memoir that was honest and real, especially in the worst of the meltdown parts. Plus, I really connected with her on a creative level and as someone who never really understands why people freak out over traditions that no one seems to even know what they’re actually based on I loved seeing a lot of the traditions/customs explained–especially from different countries and cultures. It left me looking forward to her future work and life journey while adding her previous works to my TBR pile. 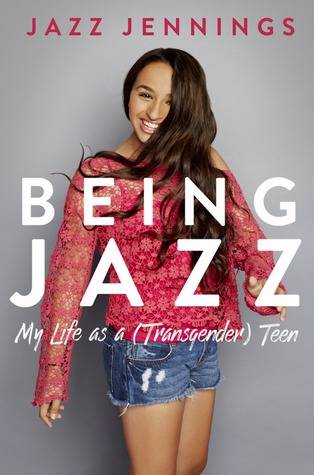 Being Jazz: My Life as a (Transgender) Teen by Jazz Jennings – When I grow up I’d like to be 5% as awesome as Jazz Jennings. Okay, so I’m fully grown but I still aspire to be as amazing as her. The audiobook is read by her and her infectious personality shines through as she tells her story of knowing from a very young age she was transgender. Even with a phenomenally loving and supportive family–and Jazz’s fantastic outlook on life–the book is full of reminders of how difficult and cruel the world can be. Jazz Jennings is smart, funny, wonderful, and inspirational AF which all comes flooding through in her memoir. 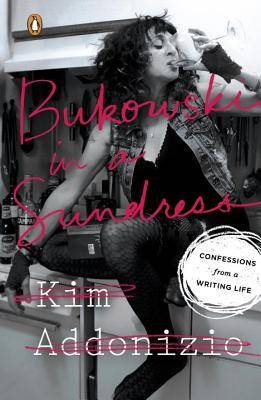 Bukowski in a Sundress: Confessions from a Writing Life by Kim Addonizio -If a Venn diagram of Nora Ephron’s nonfiction fans and Amy Schumer’s fans was created I think the overlapping fans would appreciate Kim Addonizio’s humor, wit, snark, and frankness. Nothing seems off the table as Addonizio discusses sex, relationships (familial and romantic), her mother’s illness, writing, and the story behind the title. And a woman after my own heart who also fits my Ladies Who’d Make a Sailor Blush genre kryptonite. 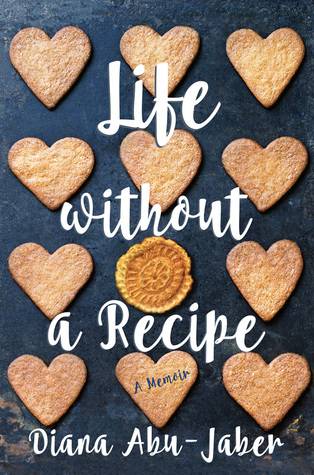 Life Without a Recipe by Diana Abu-Jaber- Beautifully written and lovely from beginning to end, it was the kind of book that I looked forward to curling up with. Rooted in family (with a German grandmother and Jordanian father who disagreed on everything and were equally huge influences on her) and punctuated with food Diana Abu-Jaber’s stories made me laugh out loud, hold my breath, ponder life, grieve, and love life. There wasn’t a single moment I wasn’t happy to share with her and my only complaint of the book was I couldn’t reach into the pages and try all the delicious food mentioned.

Now hit me with your favorite non-celebrity memoirs, please.