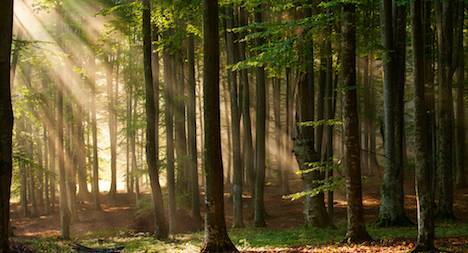 The following list compiles books that deal with the natural world from many vantage points. I have broken them, loosely, into categories. If you are interested in nature, plants, animals, and science you are sure to find something here. 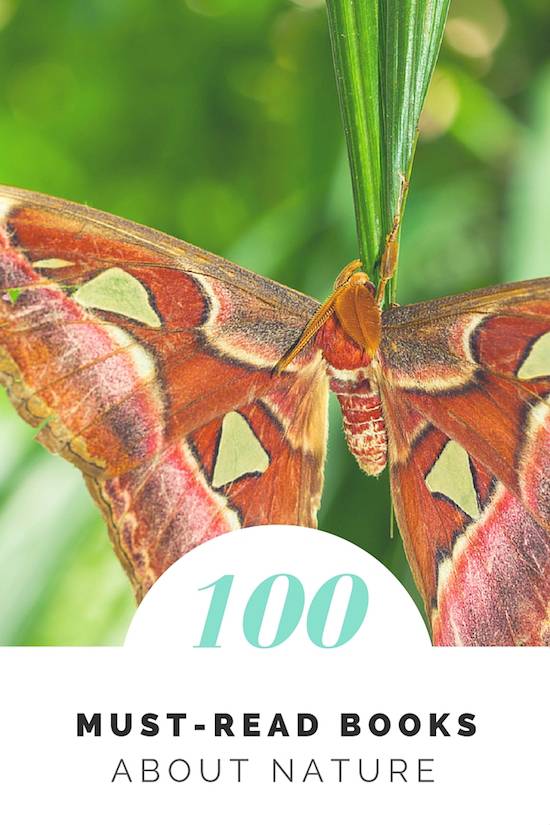 On How Our World Works

On Nature in Memoir

An Extra Dose of Beauty, Just for Good Measure