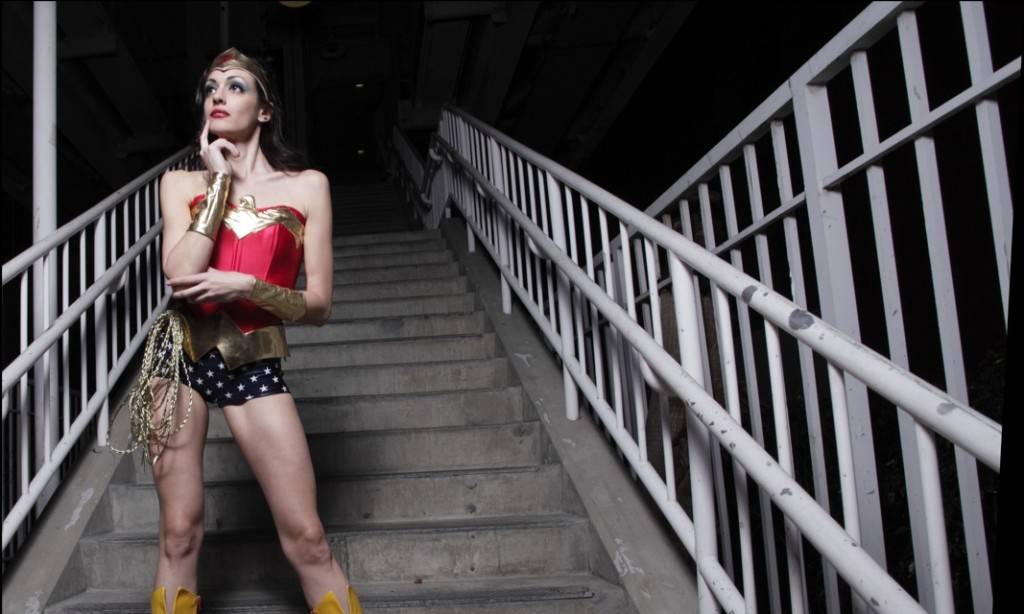 Flame Con, a queer comic, art, and entertainment convention in New York City, said today that they will not allow toy guns, realistic fake weapons, or any props that could be used to harm people are their convention this August. Many cons have cosplay weapon rules already, but this goes beyond many of those by banning any kind of gun, regardless of how realistic it is. This decision was made in response to the recent tragedy in Orlando, when 49 queer people were killed in a shooting at the gay club Pulse. The weapon ban serves to protect the safety of Flame Con attendees and show respect for the victims of the massacre at Pulse. As the Flame Con organizers said in their statement:

“…guns are not toys. Guns are not accessories that can be flaunted in public without inherently making light of their intended use—while simultaneously making many people deeply uncomfortable.”

So what can you do?

Pose with something else

Focus on what makes your character special, not how they fight

Cosplaying without weapons will force you to think about who the character is. Do they really need a gun to represent that? What makes your character special, outside of their weapons? Black Widow doesn’t need a gun to kick a bad guy’s butt, she’s an amazing super spy, a dancer, and can crush someone’s head with her thighs. You can portray all of that without a prop gun.

You won’t be able to rely on guns or swords for your photos, so think about other poses for your cosplay photography. Maybe you want to show off the character’s flexibility or attitude. Think about making interesting shapes with your body. Take this opportunity to read through the comics again to see how they stand and move!

Choose a character who’s not known for their weapons

There are a ton of characters in comics who don’t use guns or other weapons. You can take a bigger stand against gun violence by choosing to cosplay one of these characters (bonus points if you choose a character who doesn’t kill). Superman doesn’t use a gun, but is still an instantly recognizable cosplay.

Do you have any other ideas about creative cosplay without weapons? Tell us in the comments!