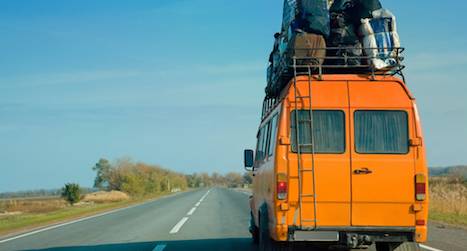 Not only is June National Audiobook Month, it’s also the beginning of summer when many families hit the road for vacations. The timing is right for a list of 100 family friendly audiobook recommendations for books that families can listen to together. These titles are fun for kids, but are also engaging enough for adults. Many have narrators whose voices you’ll recognize – like Kate Winslet (Matilda!) Tim Curry (Sabriel and A Series of Unfortunate Events!) and Stephen Fry (a bunch!).

There’s a mix of classics and new releases, and whether you’re interested in historical fiction or fantasy, realistic or sci-fi, there’s something on here for everyone. If you’re traveling with five-year-olds or teenagers, there’s a librarian-approved title that will make your trip fly by.

Looking for even MORE audiobook recs? The best resource for lists is the Association of Library Services to Children’s annual list of Notable Children’s Recordings.  You may also want to check out the Young Adult Library Association’s Amazing Audiobooks lists. 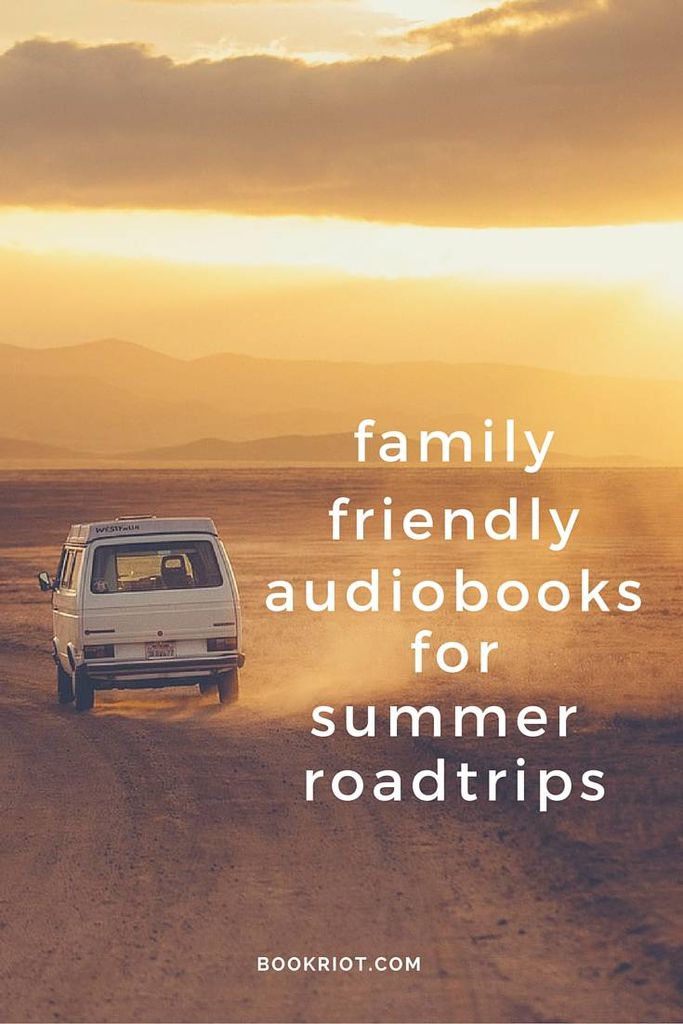 That’s thousands of hours of listening pleasure coming your way! Of course, it’s by no means comprehensive. Thanks to children’s librarian extraordinaire Jenny for offering a few suggestions. Did I leave off your family’s favorite audiobook? Please share in the comments.