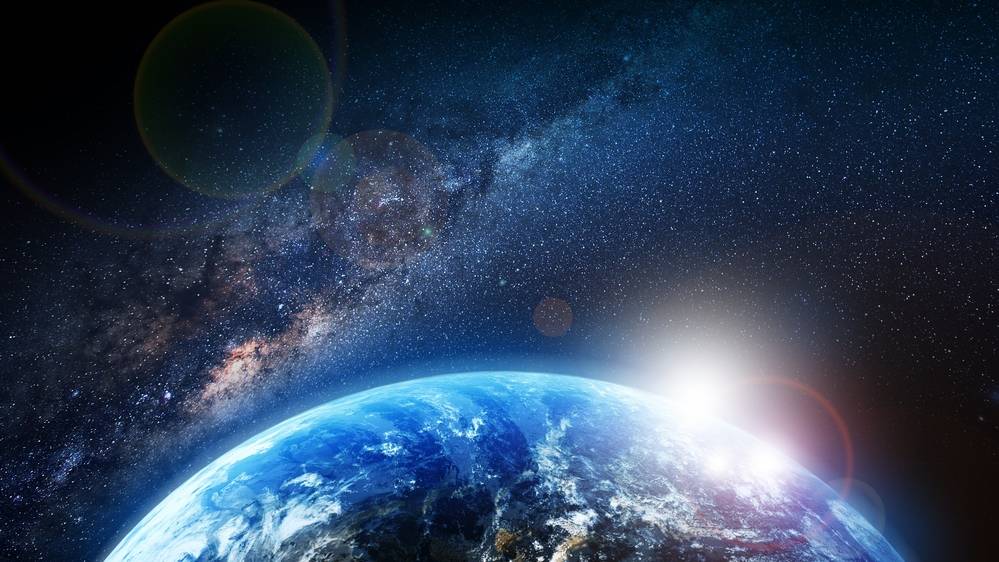 I’m always looking for new and interesting comics, and because reading inclusively is important to me, I’m always looking for comics by and about people who are different from me. Every once in awhile I’ll go on a spree—finding comics by South Asians or featuring people from a certain country. This week’s spree was brought to you by my epic sci-fi comics binge (a thing it looks like I’ll never be able to get enough of ) and wanting to read about more main/major gay/lesbian/queer characters in my comics. (Saga isn’t on this list, by the way, because aren’t we all already reading Saga?) 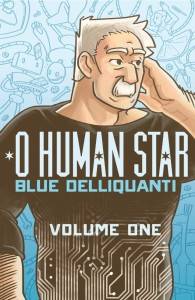 Alistair Sterling is the reason the robot revolution happened, but he dies before he can enjoy what he’s accomplished. Sixteen years later, he wakes up in a robot body that matches his old one exactly…but the world he knew is gone. Everything is completely different. Alistair heads out to find his working partner, Brendan, to figure out why and how he returned, but he finds Brendan living with a robot–a female robot who looks strangely like Al.

I’m including these two comics as one entry because if you are looking for great feminist/LGBTQ+ comics and have not picked up one or both of these…what are you waiting for? House deFraction definitely do well when it comes to PoC and LGBTQIA+ rep in comics. I hesitated to add Bitch Planet to this list because, while very good (the essays in the back matter make it worth buying in single issues, rather than trades), it’s plagued by delays, which is enough to frustrate any new or seasoned comics fan. Still, it’s definitely worth picking up, and hopefully the publishing schedule will be back on track soon!

Sunati is a VR environment designer who, like most people, expresses herself through mods. She changes her appearance on a daily or weekly basis, depending on how she feels. Sunati notices Austen, a chemistry student, one day and is wowed by her natural beauty, and the confidence that must come with not feeling the need to use mods. But Austen cannot use mods, and she feels inferior for it—will these two help each other overcome their insecurities?

Deacon is an android soldier who follows orders—until one day, he’s given the command to destroy a group of scientists for what they have discovered at a place called Da Vinci 4. There, he meets Jeff, a young outcast, and instead of killing him, Deacon lets him live. Now Deacon must defend his actions against a government that seems to know everything and figure out who he really is and if he is more than the sum of his programming.