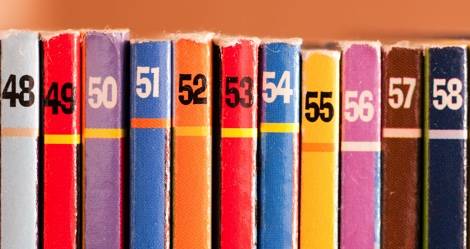 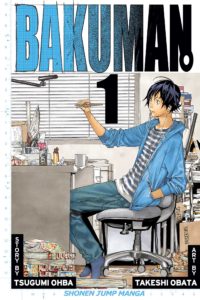 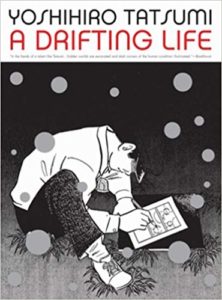 A Drifting Life by Yoshihiro Tatsumi (Drawn and Quarterly)
For a less fictionalized, more realistic account of the manga life, I recommend Tatsumi’s autobiographical comic. It covers his experiences from when he first began submitting manga to when he started to publish work. 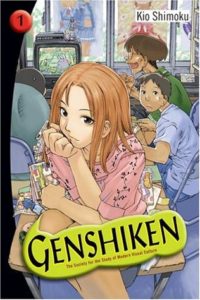 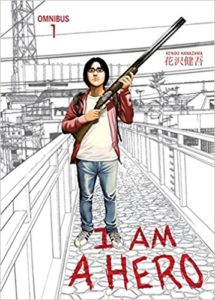 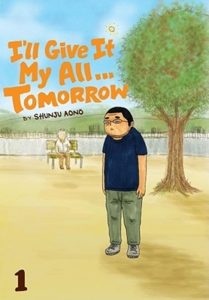 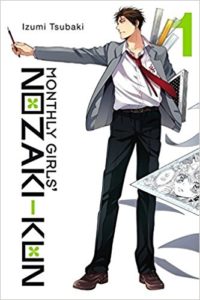