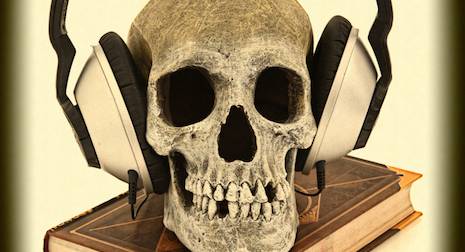 Love scary stories? Miss the spooky atmosphere that came with having someone tell you a ghostly tale around a campfire (or if your childhood was like mine, under a blanket fort at a sleepover)? Get the best of both worlds with horror audiobooks! The only drawback is that if you listen to them on your phone, you’re not going to be able to put the book in the freezer. Let’s get to it!

Just for Book Riot readers: sign up for an Audible account, and get two horror audiobooks free! 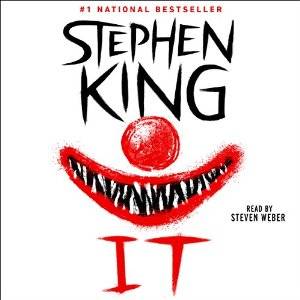 Responsible for several generations’ discomfort (or downright fear of) clowns, It is a classic monster tale of the horror genre. The audiobook is an IMPRESSIVE 44 hours long, so save this one to help scare you through the deepest darkest winter.

Category ID: 1529
Category ID: 13095
Category ID: 4284
The Fright Stuff Newsletter
The latest and greatest from the world of horror
Thank you for signing up! Keep an eye on your inbox.
By signing up you agree to our terms of use 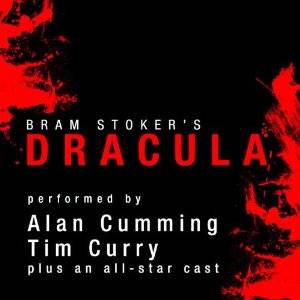 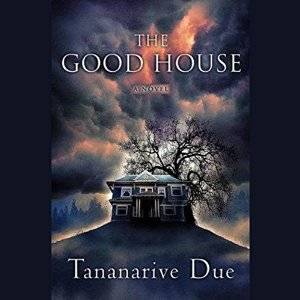 A woman comes home to her dead grandmother’s empty house to try to solve the mystery of her two year old son’s death, only to be confronted by an entity that lives there. An old school ghost story of the best sort. 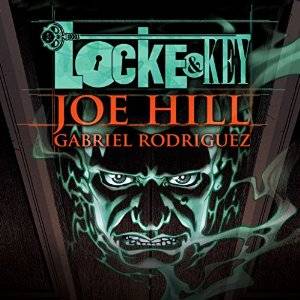 First of all, Kate Mulgrew, Tatiana Maslany, and Haley Joel Osment are among the narrators of this one. Secondly, yes, Locke & Key is a graphic novel. The production uses sound design and music to create the atmosphere you’re missing from the artwork here, and the results are impressive. 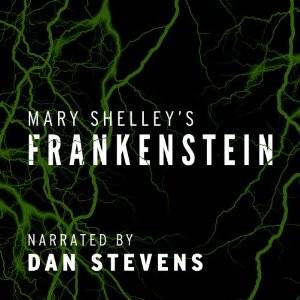 See above re: getting through the classics on audio. Also, it’s always a good idea to actually experience for yourself books like this that are so engrained in pop culture that we forget the actual details of the story. 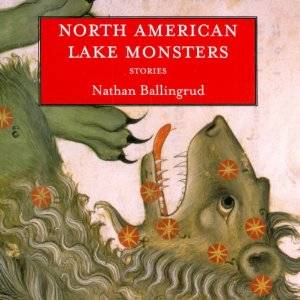 Have to include this work of scary short stories from Ballingrud, which features the most frightening werewolf story I have ever read (or heard) in my entire life. It’ll have you sitting in your car in the driveway so you can finish it, and then still sitting in the car in the driveway because you’re too scared to get out. 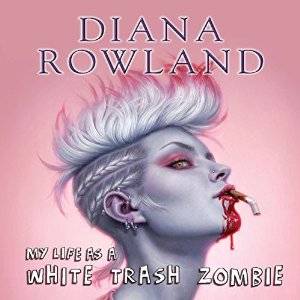 My Life as a White Trash Zombie by Diana Rowland

A teenaged dirtbag named Angel lives in Louisiana and passes time by committing petty crimes and getting high. Then she becomes a zombie and gets a job in a morgue. This one has ick and gore (brains!) and a solid dash of humor, to boot. 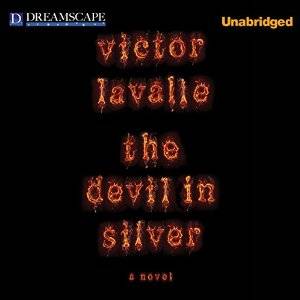 Take a monster, an unreliable protagonist, and a mental institution and smush them all together! Pepper is a man at the wrong place at the wrong time, and as a result he ends up in a Queens mental facility despite not having a mental illness. His first night there, he encounters a terrifying beastie and then rallies the other inmates (patients?) to fight back. 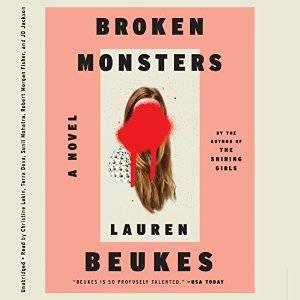 A kick-ass female detective goes on the hunt for a killer who is mutilating bodies in bizarre ways (the first victim is a boy whose upper half is found sewn onto the bottom half of a deer). Meanwhile, the detective’s daughter is catfishing a dangerous child predator. Add in some strange and disturbing supernatural elements and an even more strange and disturbing killer, and you’ve got the inside of Lauren Beukes’s brain! 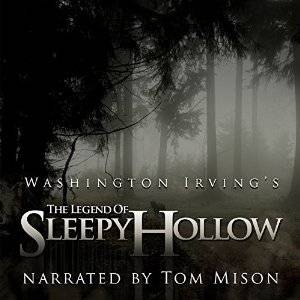 The Legend of Sleep Hollow by Washington Irving

Another one of those tales we all think we know because it’s in our collective pop culture brain, but the details of which can be quite surprising upon actually reading it. Best listened to while driving along windy New England roads around Halloween.

What are your favorite horror audiobooks?