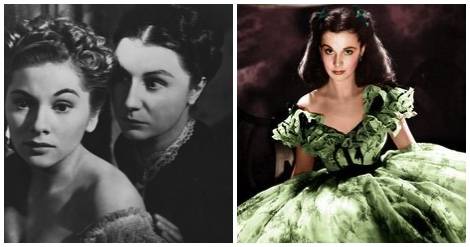 The Ides of March can get one thinking — are we going too far? Are our actions about to up-end republics? Should we begin wearing knife-proof undergarments? Couple these thoughts with March being Women’s History Month, and we get a group of fictional women who might have taken one things one step too far, crossed their own Rubicon, and generally made a mess of things.

(Spoiler warnings for all novels listed below) 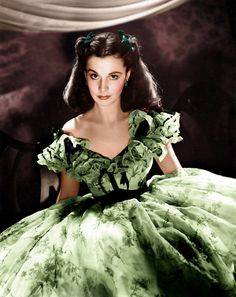 Scarlett O’Hara
Gone With the Wind by Margaret Mitchell

Is Scarlett a hero? Is she an antihero? All right, that’s probably not a hard question, she’s an antihero, but also fascinating as someone whose main motivation is, arguably, self-preservation, but who also seems to just happen to save everyone else along the way. What is Scarlett’s one-step-too-far? There are so many, but marrying Charles Hamilton just because she’s angry at doesn’t-deserve-any-of-the-women-in-his-life Ashley is up there. That impetuous move starts her down a path of increasingly morally devoid choices from which it is difficult to turn.

I’m pretty sure we can all agree that Lady Macbeth telling her husband “Hey, wouldn’t it be an A+ idea to murder the king?” was her personal Rubicon. Sure, she regretted it later, but it’s not like Caesar probably didn’t have some feelings of regret while his friends were stabbing him. Probably about not wearing those knife-proof undergarments.

Cathy Cathy Cathy. You’re an absolute sociopath the likes of which were not seen again until Addams Family Values’s Debbie Jellinsky.

“There was a time when a girl like Cathy would have been called possessed by the devil. She would have been exorcised to cast out the evil spirit, and if after many trials that did not work, she would have been burned as a witch for the good of the community. The one thing that may not be forgiven a witch is her ability to distress people, to make them restless and uneasy and even envious.”

I think we can all agree, especially in today’s climate, that Medea can be an extremely sympathetic character. Her gross husband Jason leaves her for another woman, after she helped him in his “heroic quest” to find the Golden Fleece. She basically helps make his reputation, and he dumps her, much like the many scorned wives of First Wives Club, that stellar piece of 1996 cinema. Rather than hatch a cunning plan with the likes of Maggie Smith and Bronson Pinchot, though, Medea takes the irrevocable step of killing her husband’s new wife, and her own children. I like the ‘90s way of dealing with this much more.

Why couldn’t you have just danced with your friends, Medea

While I think we can all agree that Milady de Winter is both cool and extremely angsty in the Chris O’Donnell version of Three Musketeers, she does in fact revenge-poison a girl in the book to revenge herself on a guy (a guy who did something very not cool, but nevertheless). Revenge-poisoning is not okay and essentially seals her fate. Poor Milady de Winter. You did not make choices that would help you be the best you.

What is your damage, Annie Wilkes. Mistake #1 was kidnapping that author. But your “oh damn I can’t come back from this can I” moment was breaking his ankles with a sledgehammer. Kidnapping you probably could’ve explained somehow, but not this. Not this. 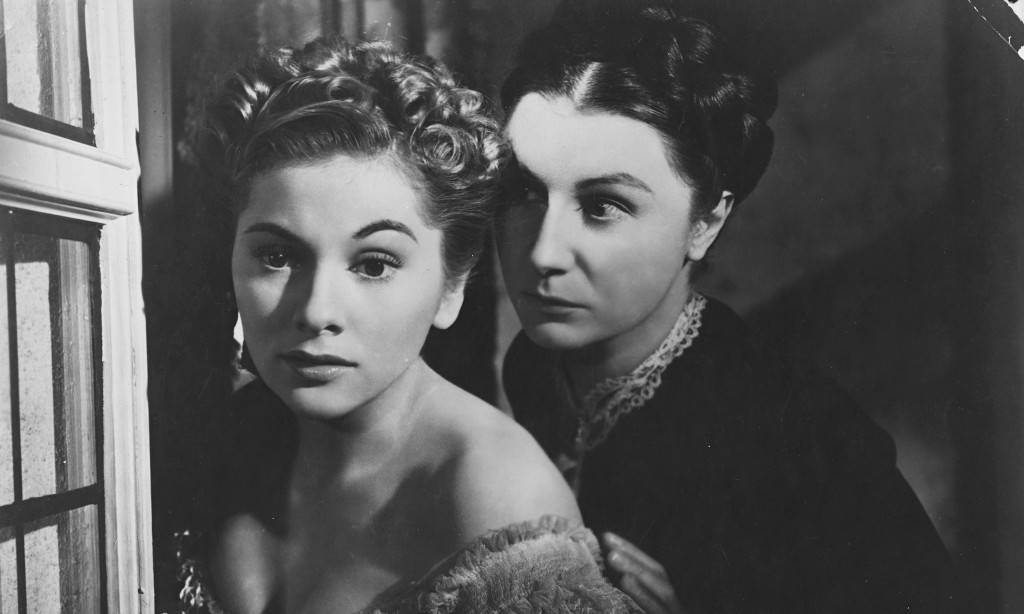 All right, Mrs Danvers. You love a girl. We’ve all been there. And you’re kind of a weirdo about it. That’s okay too. But telling the new wife of your boss to wear a costume you knewwww his dead wife had worn the previous year? That is messed the hell up, ma’am. Your total rudeness could be overlooked before that because the narrator’s kind of timid and mousy, but that was some next-level mean girl shit.

Dolores Umbridge
Harry Potter and the Order of the Phoenix by J.K. Rowling

Most of these other women are at least semi-sympathetic. Everything Dolores Umbridge ever did in her entire existence on this planet called Earth was going too far. The moment she breathed her first breath, the future was irrevocably changed and she made the lives of every person she touched the worse for it. Why anyone focuses at all on Lord Voldemort when Dolores Jane Umbridge is infinitely more devious, malicious, and terrifying, I have no idea.

So there we have it. May this list of literary ladies be a warning to look to your own life, and maybe think twice before you smash the kneecaps of that author you’ve abducted.