Ask anyone (romance novel reader or not) what they think of in terms of elements of the romance genre and you’ll probably get something about kissing, sexing, and two people living happily ever after (known as HEA in the biz). It’s often about finding that one thing people search their whole lives for, something that at times seems unattainable: true wuv.

But recently, some books that are marketed as romances don’t have a HEA and people are pretty ticked about it. Also, any books mentioned here on out will undoubtedly be spoiled, so if a book pops up and you don’t want to know what happens, avert your eyes.

As a romance reader who has been reading the genre for more than a decade now, I honestly feel a little conflicted about books that are labeled “romance” but lack a happy ending for the main couple. I’m sure non-HEA romances existed before the last couple years, but I think the existence of social media has definitely put a spotlight on things that people are upset about. The first non-HEA book that I can remember exploding on my Twitter feed was The Shadows by J.R. Ward. Ward is most known for her Black Dagger Brotherhood series with vamps in tight leather pants who love themselves a big ol’ SUV and some rap music. The series itself has its own issues, in my opinion, but that’s a topic for another time.

I’m here to talk about the ending to The Shadows. Remember…spoiler alert. The heroine dies. Of course, the plot is more complex than that, but in summation, she dies. How can you have a happy ending between this particular hero and heroine if one isn’t alive anymore?

Within the last week or so, another book popped up with a terrible—and by that I mean, non-happy—ending. Sinner’s Creed by Kim Jones is a motorcycle club romance and I don’t mean that as in someone falls in love with a Harley Davidson. One, if not both, of the characters is usually involved with a motorcycle club. In this book, the heroine also dies. Of brain cancer. It’s not a particularly easy thing to go through and I know many people have witnessed loved ones battle this disease. Additionally, the hero also dies.

Most of the time, these endings are not indicated in any way by the jacket copy, which is fair. You don’t want to read a description of the book and have the ending ruined by an, “Oh, by the way, everyone dies at the end.” But when readers come to expect a certain ending, it almost feels a little bit like betrayal.

Yes, I’ll be the first to admit that romance can be formulaic as a genre. But I don’t see that as a bad thing. As a reader of romance, it’s nice that you know what to expect. That even if your day/week/month has been shitty, you can pick up any number of romances and read about two people overcoming various odds to find love. It’s a constant—a constant that acts very much like a security blanket.

There’s this unspoken contract between a romance author and a reader, this element of trust. We know that this authors may put us through an emotional wringer, but we know that it’ll all work out in the end, even when our characters have FUBAR-ed their relationship so badly. And we want to know how on earth the author will be able to make things right. How will the author justify the actions of a particular character, will the hero grovel and will it be sufficient, etc. For many, romances aren’t necessarily about the ending because it’s practically a rule that the two main characters will get together, but it’s about the journey. How do they get there? At least that’s what I try to explain to people when they ask what’s the point of reading romances. Which is also a conversation for another a time—a time when I can prepare and do a few shots so I know not to lay down the caps lock before I angrily yell at someone on the Internet.

Now I’m not saying romances can’t deviate from the norm. Recently, I’ve been getting into darker romances where one or both of the characters are awful people or the man I think is the hero winds up being a sociopath. I love genre-bending books that make me think and just blow me away. 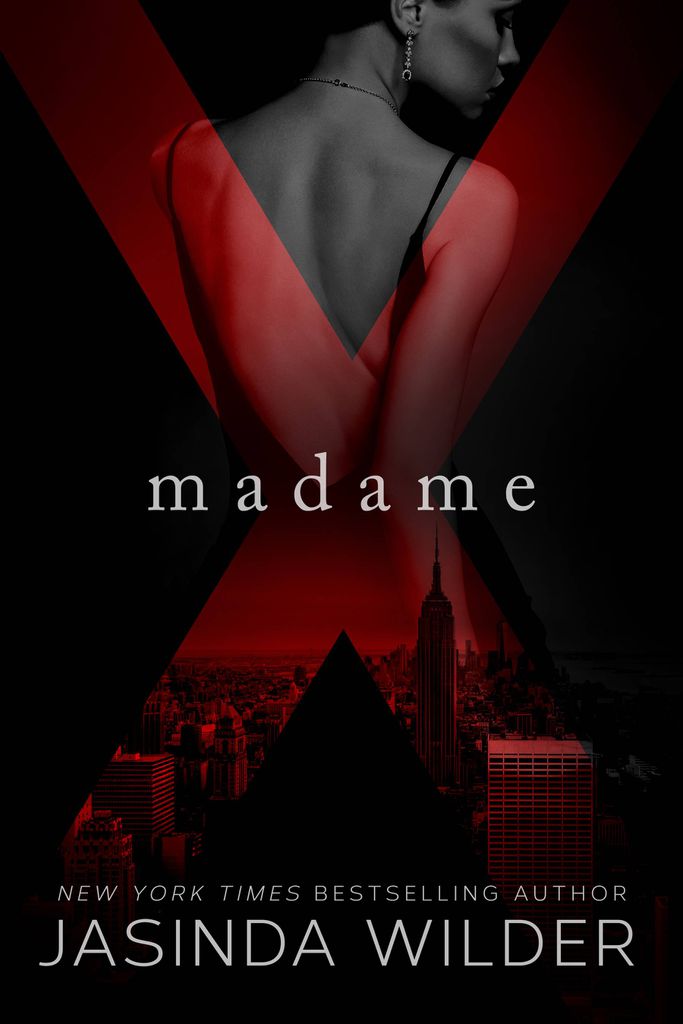 However, Madame X’s story continues. This isn’t a single, standalone novel, which might be the only way to get away without having an HEA in a book. Many romance series or trilogies will often follow a single couple over many books, so their HEA is still to be determined. But if a main character dies, there isn’t much an author can due to salvage a happily ever after.

But even in the case of a continuing story, there are still some discrepancies on what counts as a romance. One of my fellow colleagues at Smart Bitches, Trashy Books reviewed The Cold Between by Elizabeth Bonesteel and warned that while there’s a romance in the book, those expecting a full-blown HEA might be disappointed. There was talk on Twitter whether it could be considered a science fiction romance then, since it lacks the typical happy ending from romance novels. But I think there’s still hope. The series has just started and it’s possible the heroine will find a fulfilling romantic relationship, even if the one she has in the first book doesn’t work out.

So where is the line? And can a romance without a happy ending still be considered a romance? Do books that bend or break the standard conventions of a genre automatically become something else?

I don’t know. And I’m torn because I know there are readers who prefer realism in their romances, where they truly aren’t certain whether a happy ending will happen. And I’m also not big on commanding authors to write a certain way. Maybe sometimes death is the happiest ending for a character, as depressing as that sounds. But while I don’t really have any definitive answers to any of these questions, I know that if a romance doesn’t include a happy ending—whether if it’s in a single book or something that is achieved after several installments—I probably won’t be reading it.