The mystery genre’s population is far more diverse than just hard-boiled, hard-drinking, dame-saving PIs, superspies with amnesia, and elderly lady (and/or cats) sleuths, but you wouldn’t necessarily know it unless you went looking. As the benevolent dictator, I MEAN, book selector for a mystery book group for the past two years, I like to think that I have ranged farther afield in my quest for interesting books to pick apart for an hour. And it’s not enough to make just my group read them; the more the merrier, as they say. So whether you want something out of the ordinary, or something familiar but with a twist, or you want to visit different countries, or are super-tired of white people saving the day, here are some mysteries that might just do the trick. 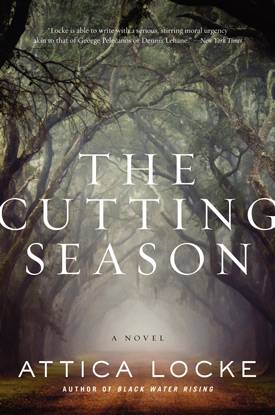 Caren is a young black single mother, running a historic plantation house in Louisiana. She thinks she’s got plenty of problems, between managing her staff, her young daughter, and dealing with her own doubts about how her life is turning out — and then she finds the body. A migrant worker has been killed and left on the plantation grounds, and the search to bring her killer to justice will uncover more than just one wrong. This amazing book deals with so many things: race in America, the South both past and present, relationships, motherhood, and (of course) the darkest parts of humanity.

Inspector Sartaj Singh is divorced, facing down his fortieth decade, and mostly just trying to do his job. When an anonymous tip leads him to a showdown with Mumbai’s most notorious criminal, Ganesh Gaitonde, Singh finds himself with more on his hands than just a high-profile arrest. This epic is 900+ pages, but I never wanted it to end — international intrigue, local politics, and the foibles of the human heart all combine to make this a giant page-turner.

When a young writer starts interviewing an imprisoned murderer, he thinks he’s going to get the inside scoop. What he gets is much more, as the murderer continues to protest his innocence, others connected to the case come out of the woodwork with unsettling new information, and nothing ever adds up. This book is haunting and disturbing, with an ever-shifting landscape of suspicion, misinformation, and half-truths. And the turn it takes in the last third? That kept us talking at book group for at least twenty minutes. 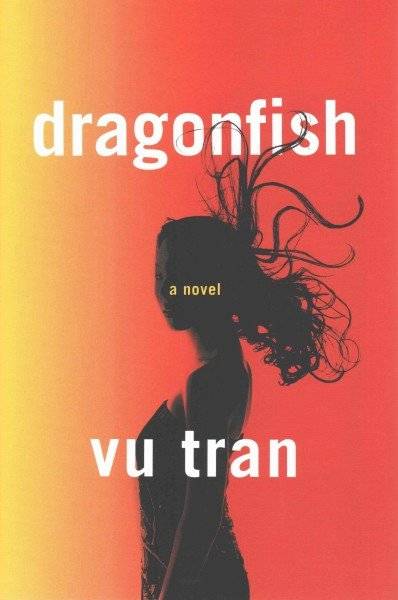 Suzy, a Vietnamese woman with a past deeply scarred by the Vietnam War, has now left not one but two husbands, and her second husband Sonny (a smuggler and gambler) is blackmailing her first husband Robert (an Oakland cop) into finding her. Got it? Good. Robert’s journey through Las Vegas, her last known whereabouts, leads him through both America’s underbelly and the dark secrets of Suzy’s past. My book group is impatiently waiting for the paperback; and Chris Abani wrote an excellent review in the New York Times Book Review.

The Man in My Basement, Walter Mosley

Perhaps you know Mosley’s Easy Rawlins series (well worth a read, by the way), but you may have missed this grim, strange gem of a book. Charles Blakey is down on his luck in all the ways that count. He’s broke, out of a job, and likely to lose the house that has been in his family for generations. Then a wealthy white stranger appears and offers him $50,000 cash to rent out his basement, no questions asked. What this stranger actually wants (short answer: nothing good), what it will mean for Blakey’s life, and how Blakey got to this point are revealed as these two disparate men interact.

It’s only fair to start this blurb with a note about trigger warnings; this book comes with them for gore, violence, and sexual violence beyond what you might normally come across in a crime novel. A group of women working in a food factory team up to help one of their friends dispose of her murdered husband. Covering up the crime proves more complicated than they thought, and puts them in the path of both the police and the yakuza. This is an intense, grisly, completely engrossing noir novel. 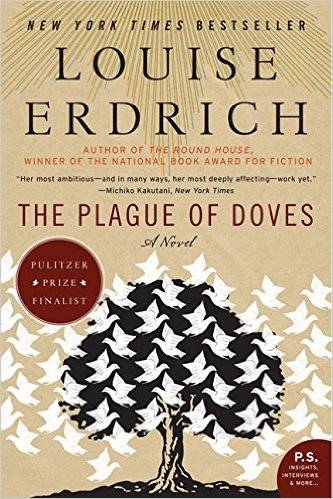 The Plague of Doves, Louise Erdrich

We MAY have spent half of book group arguing about whether or not this book is a mystery, but I stick to my guns. It opens with a murder, and it does take basically the whole book to find out the truth of it; you just meander a lot along the way. And what beautiful meandering! Erdrich portrays an entire town’s life and history, as she untangles the threads binding the citizens of Pluto, North Dakota and the nearby Ojibwe reservation to each other.

And those are just the ones we’ve done for book club already; my TBR list also has quite a few. These ones come highly recommended by friends, family, and fellow Rioters:

Got any more for us?