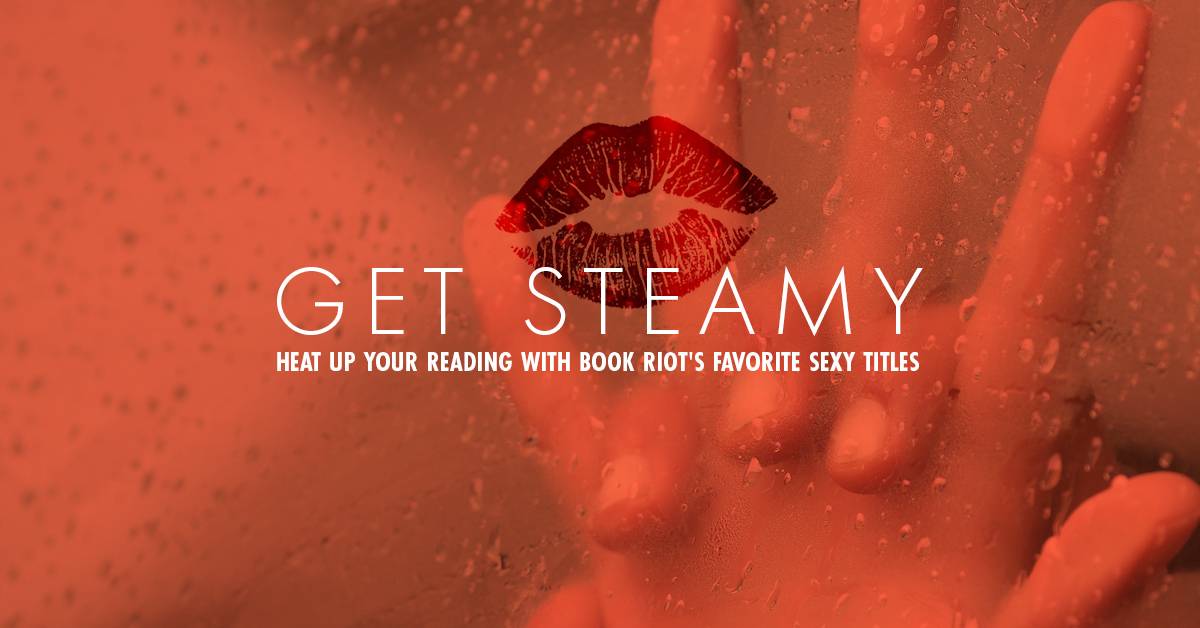 This video is sponsored by our own Steamy Reads Box, a one-time box of our four favorite sexy reads and rad bookish goodies.

Rebecca is back with not only books, but bookish scents, in her mailbag this week.