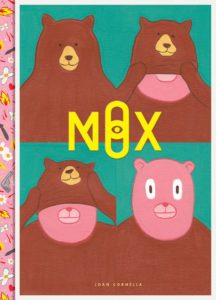 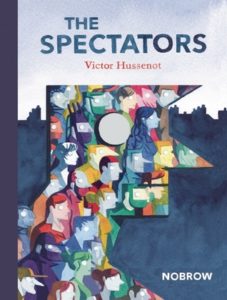 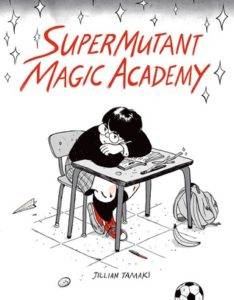 This year, Drawn and Quarterly put out a huge collection of the comic strip, Supermutant Magic Academy by Jillian Tamaki. It’s my favorite (review here). I hadn’t known of D&Q until then, but I should have. They’ve been publishing quality comics and comic strips for a long time. A Canadian based publisher, they’ve been showcasing prolific writers and artists for a long time including; Kate Beaton, Jillian Tamaki, Chris Ware, Daniel Clowes, Gilbert Hernandez. And those are only 5 creators. Their catalogue is chock full of veteran and rookie creators.