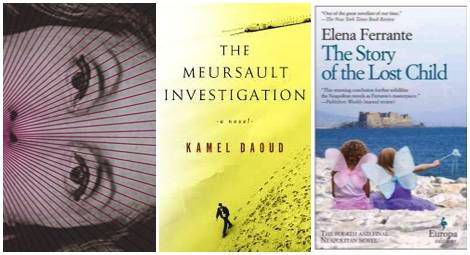 I’ve spent the last nine months-ish reading almost exclusively books in translation as a judge for this year’s Best Translated Book Award and holy housecats, what a time it has been. I’ve had some transcendent reading moments and some WTF-did-I-just-read moments, sometimes in the same book. The winning author and the winning translator both get $5,000…pretty rad. Find out more about the prize (and the sister prize for poetry in translation) here.

Anywoot, the judges read hundreds of books this year and battled mightily over the long list. The result of our battles is this list of 25 books, translated into English from 16 different languages: 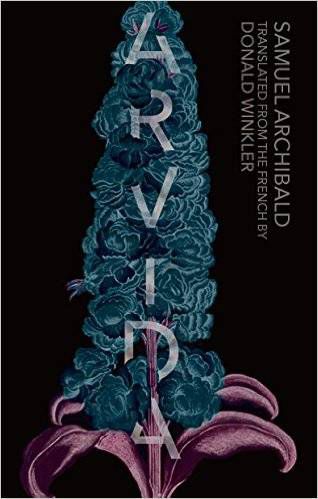 Beauty Is a Wound by Eka Kurniawan, translated by Annie Tucker. Indonesian, Indonesia.

The Body Where I Was Born by Guadalupe Nettel, translated by J. T. Lichtenstein. Spanish, Mexico. 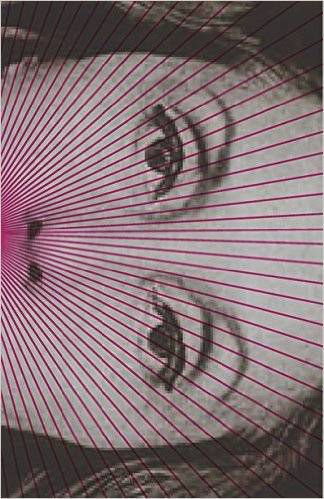 I Refuse by Per Petterson, translated by Don Bartlett. Norwegian, Norway. 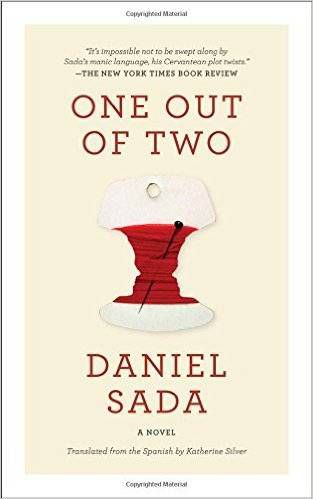 One Out of Two by Daniel Sada, translated by Katherine Silver. Spanish, Mexico.

The Physics of Sorrow by Georgi Gospodinov, translated by Angela Rodel. Bulgarian, Bulgaria.

Signs Preceding the End of the World by Yuri Herrera, translated by Lisa Dillman. Spanish, Mexico.

The Sleep of the Righteous by Wolfgang Hilbig, translated by Isabel Fargo Cole. German, Germany. 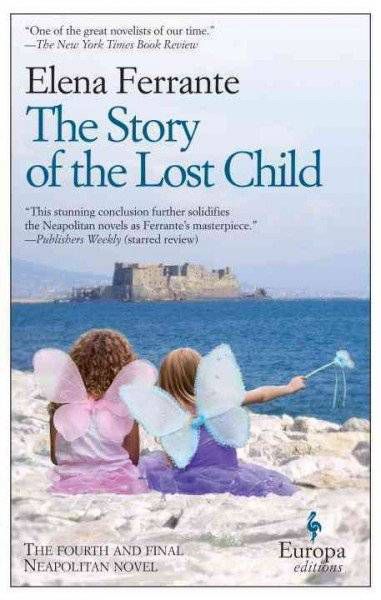 The Story of the Lost Child by Elena Ferrante, translated by Ann Goldstein. Italian, Italy.

The Story of My Teeth by Valeria Luiselli, translated by Christina MacSweeney. Spanish, Mexico.

The Things We Don’t Do by Andrés Neuman, translated by Nick Caistor and Lorenza Garcia. Spanish, Argentina.

War, So Much War by Mercè Rodoreda, translated by Maruxa Relaño and Martha Tennent. Catalan, Spain.

Stay tuned to the BTBA website for posts about each title and why it should win (written by the judges and some outside writers), and for the short list announcement on April 19th.

Have you read any of the long list books? What did you think? Any you think we should have included that we didn’t Also…#TeamLispector. Just FYI.