One of the major qualifications for writing at Book Riot is being an avid reader, obviously. Having a college degree, however, is not one. Despite two attempts at it in my twenties, a mountain of college credit, and parallel mountain of student loans, I do not have a college degree. But I’m back at it again! Now, in my mid-thirties, I’m pursuing a degree in English: Creative Writing.

After successfully acing a Shakespeare class last semester, your beardiest Rioter just finished tackling Introduction to Fiction. Yep. Guy who has read at least 50 books a year for three straight years finally got his introduction. Here’s how it went.

Believe it or not, I had not read this little gem of early feminism before. While I loved the concept of a woman (particularly in that time period) going against the grain and finding herself, I really didn’t like the book. I can never get on board with adultery and I found the metaphors too heavy-handed. Our reading of Henrik Ibsen’s A Doll’s House in conjunction with The Awakening, however, was much better. Of course, I was a theater major my first time in college and no stranger to Ibsen’s work. 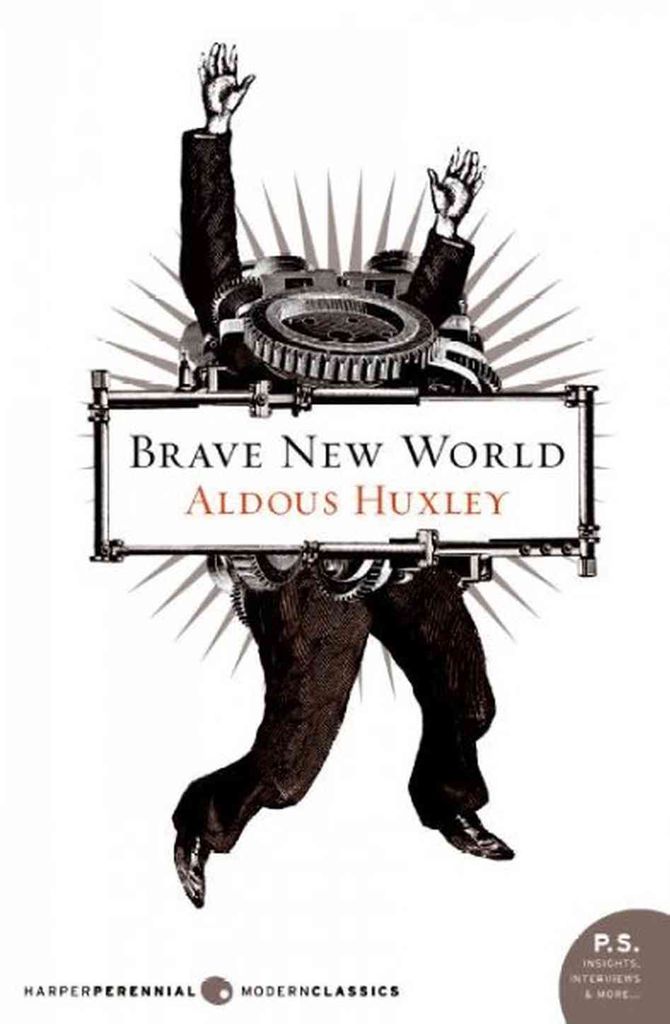 I first read Huxley’s dystopian masterpiece back in high school. At the time, it became my favorite novel. A number of years later, I was troubled by the things that Huxley did not write about. Brave New World uses satire to put traditional families and religion on pedestals by showing a frightening world that lacks both. However, despite the “everyone belongs to everyone” mentality, there is no homosexuality in Brave New World. Race is barely mentioned. Reading it now, I was disturbed that Huxley was unable to keep his own biases out of the satire.

Inherit the Wind by Jerome Lawrence and Robert Edwin Lee

That’s right, a play! I had some familiarity with this work from my time in theater, but I’d never read it or seen it performed. If found it fairly typical of plays in that time period, with a great core story and colorful, if overdrawn characters. It’s a bit disappointing that there are no great and easily accessible recordings of performances available to watch. I was always taught that plays are meant to be performed and viewed, not read. So there is always something lost with reading from the page. While Inherit the Wind was a pleasant read, it’s obvious why it is performed far less than The Crucible, another play intended as a commentary on McCarthyism. Arthur Miller’s work is far more intricate and beautiful. 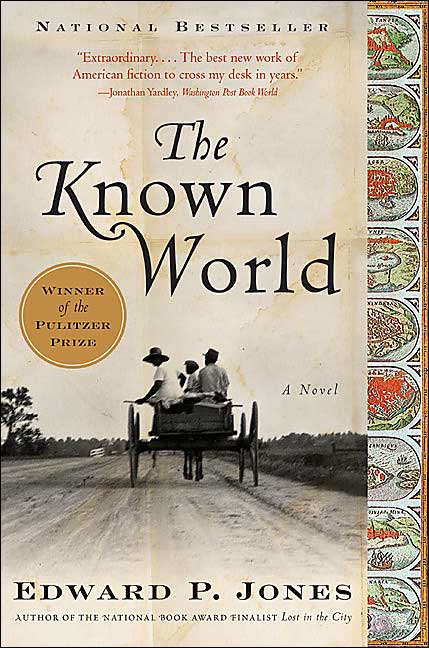 How I’d never read or even heard of this book is beyond me. It’s right up my alley and was a brilliant, beautiful, layered read. Jones’ use of an omniscient, third-person narrator takes some getting used to, but once I settled in, I couldn’t put it down. Jones’ use of anecdotes as backstories for even the most trivial of characters was particularly charming. I thought he did it specifically with slaves because they were not viewed as people in their own time; Jones wanted the reader to know that each one was a person with their own thoughts, feelings, and stories.

I was a little worried about taking an Introduction to Fiction class when fiction was already my favorite thing, but I kept an open mind. The class was filled with bright young minds that made for excellent discussion. I learned very quickly to read slower and with copious sticky notes, because I just cannot bring myself to write in the margins. I learned just how much our life experiences change our views of books (I’m twice the age of some students in the class). I also shared a number of suggested readings with the class based on my Book Riot experiences. In the end, I finished with a flourishing final essay examining perspectives in The Known World, Toni Morrison’s Beloved, and Harper Lee’s To Kill a Mockingbird.

Oh, and I’m rocking a solid A awaiting only the final essay grade. I’m bound and determined to make sure this is my last (and highly successful) attempt at college.